At the time of his death, on 27 January 2018, Ingvar Kamprad was the second richest man in Europe. The Ikea founder’s net worth was $46.8bn, according to Bloomberg.

The company was founded in 1943 in Älmhult, Sweden when Kamprad was just 17 years old.

Kamprad started the company with money gifted to him by his father for succeeding in his studies, despite his dyslexia. Originally, Ikea was a mail-order business selling pens, books, and table runners bought at bulk and sold cheaply.

It wasn’t until 1948 when, imitating a competitor, Kamprad added furniture to his catalogue. But Ikea as we know it today wasn’t created until 1952.

Kamprad brought a joinery which was located on the same site as his grandfather’s old general store. In this space, he created a warehouse and showroom to present his products to customers.

At that moment, the basis of the modern Ikea concept was created, and in principle it still applies: first and foremost, use a catalogue to tempt people to come to an exhibition, which today is our store.

From there, the stores spread across Europe and the rest of the world.

Ikea is said to have started selling flat-pack furniture after Kamprad watched an employee taking the legs off a table to fit it into a customer’s car.

With a $46.8bn fortune, 411 stores worldwide, and over $45bn dollars worth of goods being sold a year, to call Kamprad a mere success is an understatement.

Still, there were a few tips that took him on his way. 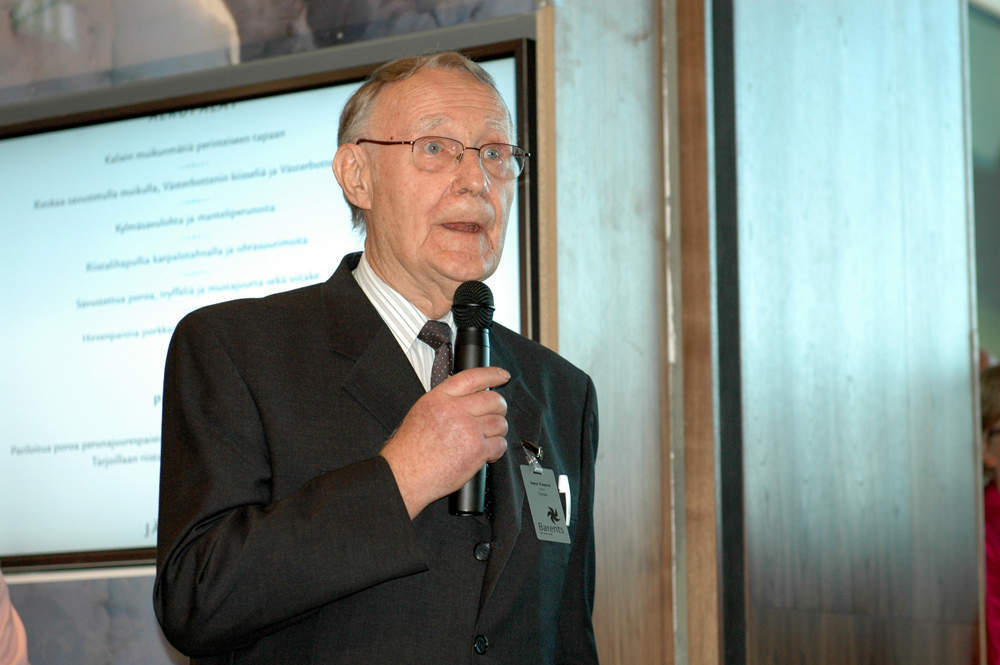 One of Kamprad’s top secrets to success was to complicate his business structure so much that it didn’t have to pay much tax.

Ikea’s exact corporate structure isn’t publicly known. However, the company is known to be owned by a series of for-profit and not for-profit holding companies including Stichting INGKA Foundation, Ikano, and Inter Ikea Systems.

These companies are all registered in different countries with different tax laws. Because of this structure, a huge amount of Ikea’s profits are not taxable.

In February 2016, the Greens/EFA group in the European Parliament filed a report which accused Ikea of tax avoidance. They claim Ikea avoided paying over €1bn between 2009 and 2014 alone.

Be careful with your money

If there’s one aspect of his personality that Ingvar Kamprad will be famous for in year’s to come, it will be his frugality.

During a 2006 interview, Kamprad claimed he drove a 1993 Volvo 240, flew only economy class, and encouraged Ikea employees to use both sides of pieces of paper.

A 2011 New Yorker profile characterised him as someone who recycled tea bags and pocketed salt and pepper packets at restaurants.

In a 2016 interview he said, of his hometown it was “in the nature of Småland to be thrifty”. In his book, Testament Of A Furniture Dealer, Kamprad wrote:

It is not only for cost reasons that we avoid the luxury hotels. We don’t need flashy cars, impressive titles, uniforms or other status symbols. We rely on our strength and our will!

This approach extended to Kamprad’s business too.

Ikea’s success was built on careful cost-control and continuous product development. There are also tricks in the stores to cut costs including skylights to save electricity costs. Elsewhere, employees work as models in the company’s catalogues.

Make customers see all your products

Unlike the traditional retail store, Ikea forces customers to walk around the whole store.

They call this approach the long natural way.

Customers must also view all the items, rather than being able to make a beeline for the product they came for. This encourages shoppers to make impulse purchases on items they weren’t originally shopping for.

Create a product that works for everyone

One of the key ingredients of Ikea’s success was its so-called democratic design principles.

This stems from a traditional Swedish idea of the folkhemmet, which translates as the people’s home.

This idea used the home as a metaphor for a society without class and after World War Two this idea became ingrained in Swedish design.

Mass production was the tool to create beautiful, luxury products that were accessible to people of all backgrounds. All of this comes from Kamprad’s focus on frugality and simplicity.

Ikea also conducts thousands of house visits every year, sending employees to the homes of customers on their loyalty schemes to find out what frustrates them and how Ikea’s designers can improve stores and products.

The name of the company’s corporate headquarters is Tillsammans which means together in Swedish. The New Yorker gives a hint of the corporate culture found within:

Michele Acuna, who had recently moved to Älmhult from Shanghai, was my guide. A native Californian in her forties, she spoke fluent Ikean. Ikea’s products offered ‘solutions’ to ‘challenges’. Its employees were ‘co-workers’. Kamprad was ‘Ingvar’ or ‘the founder’.

The company tried to avoid the trappings of corporate culture, favouring informality. Kamprad would communicate with executives via handwritten faxes, rather than emails.

Kamprad must have been doing something right: the company often ranks in Fortune’s Top 100 Companies To Work For.