Chinese technology company Tencent is preparing to release its addictive mobile game Kings of Glory to the North America video game market. Rebranded as Arena of Valor, the game will launch on iOS and Android app stores today.

Arena of Valor is a multiplayer online battle arena, a video game subgenre that has boomed in popularity due to the industry’s growing esports scene.

Arena of Valor is immensely similar to popular esports title League of Legends. Played on a mobile device, two teams of five heroes battle against each other, casting buffs and mounting attacks in order to overpower their opposition.

The original version of the game features heroes based on mythical characters from Chinese history. However, the western release has been given a overhaul to appeal to a different market. The North American version will include DC superheroes Batman, Superman and Wonder Woman. 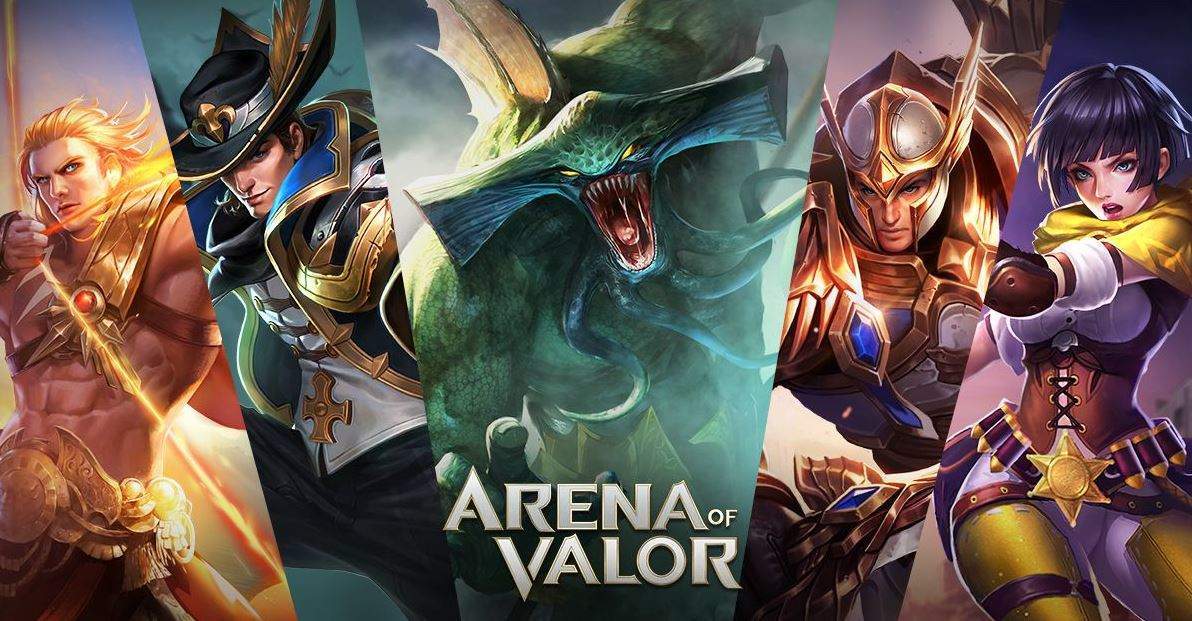 Kings of Glory: the world’s most popular game that you’ve probably never heard of

Since launching in China in 2015, the game has experienced immense growth. According to China Daily, Kings of Glory now boasts more than 200 million monthly active players. To put that into perspective, League of Legends has a monthly player base of approximately 100m. Likewise, multiplayer first-person shooter Overwatch has just 35m registered users.

If that 200m figure is correct, Kings of Glory is already the most popular video game in the world. The title’s user base will only continue to rise as it continues its global push. The mobile game has already successfully launched in the Philippines, Singapore, Malaysia, South Korea and parts of Europe. The Arena of Valor North America launch will make the title accessible to an addition 192m active mobile gamers.

The hugely popular title has previously been labelled as “poison” by the Chinese media due to its addictiveness. Tencent has been forced to limit play time for those aged under 18.

Yet, that hasn’t deterred the game’s loyal fan base as they continue to log on in their masses. According to gaming website MMOs, Kings of Glory generates Tencent more than $400m a month in revenue.

Could western launch cause issues with League of Legends?

Arena of Valor can’t hide from the fact that it is almost identical to Riot Games’ League of Legends. The game map is the same size and shape and the graphics are, while lower quality, largely the same. So too are the characters, buffs and game mechanics.

However, there will be no issue from Riot Games, given that Tencent purchased a majority stake in the video game developer back in 2011 as interest in LoL started to peak.

It may seem like Tencent is stepping on its own toes by releasing a competitor to its own title. However, League of Legends is exclusively only available for PC gamers. The release of Arena of Valor will allow the company to expand into the western mobile market with a game concept that they know gamers will download and enjoy.

Likewise,Tencent has also agreed to partner with Nintendo to bring the hit title to the Switch console in the near future. The tech company has also struck a deal with developer PUBG Corporation to release a mobile version of the hugely popular PlayerUnknown’s Battlegrounds in China.

Having seen its value double to 3.8trn in 2017, Tencent will hope that the global release of Arena of Valor sees this growth continue in the New Year.