Napa Valley has been having a hard time of it. After wildfires spread viciously through California last month, many of the region’s vineyards have been left devastated as a result.

Perched on a hill in Napa Valley is a little vineyard that is hoping to turn things around for the region as it hosts this year’s Live in the Vineyard — a music festival meets wine tasting event.

Partnering with charity Blue Note Napa, the event will dedicate one night to a special fire relief benefit concert. This event will be open to the public and takes place on Friday, November 3 at 6:30pm in Margrit Mondavi Theatre’s Jam Cellars Ballroom.

All the proceeds will go to the Redwood Credit Union’s North Bay Fire Relief Fund.

Hach Jacobs, the organiser of the event, said.

“The residents and business owners have become our family so with LITV hot on the heels of all this devastation we knew we had to show up for them and help give back. Immediately all of these artists wanted to help out. I also think people’s sincere excitement to get to Napa to help those so affected by buying their wine and spreading the word of how strong a community they are, is something really special.” 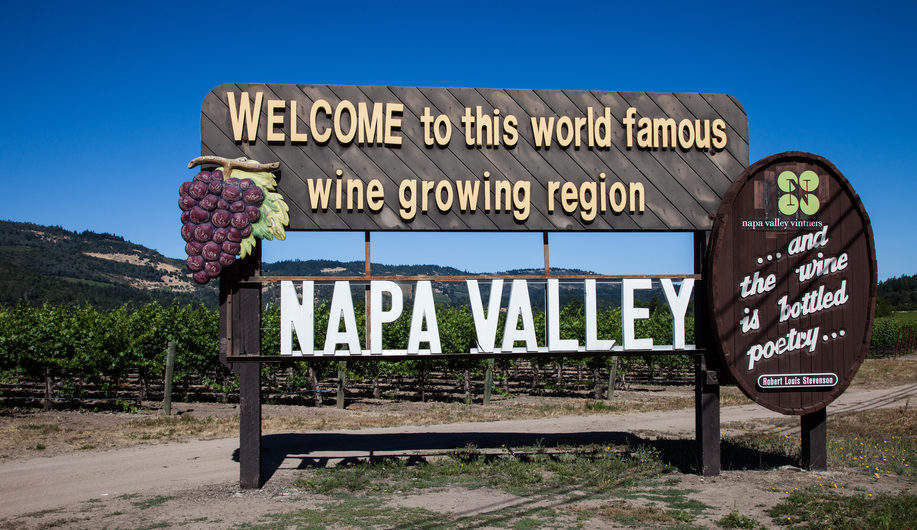 The other two days of the event will only be open to ticket holders and will feature a range of fine dining experiences, wine tastings and musical events – all as part of the private festival.

Who is performing at Live in the Vineyard?

It isn’t quite as star-studded as major festivals such as Coachella or Lollapalooza, however, Live in the Vineyard has attracted many world-renowned artists. 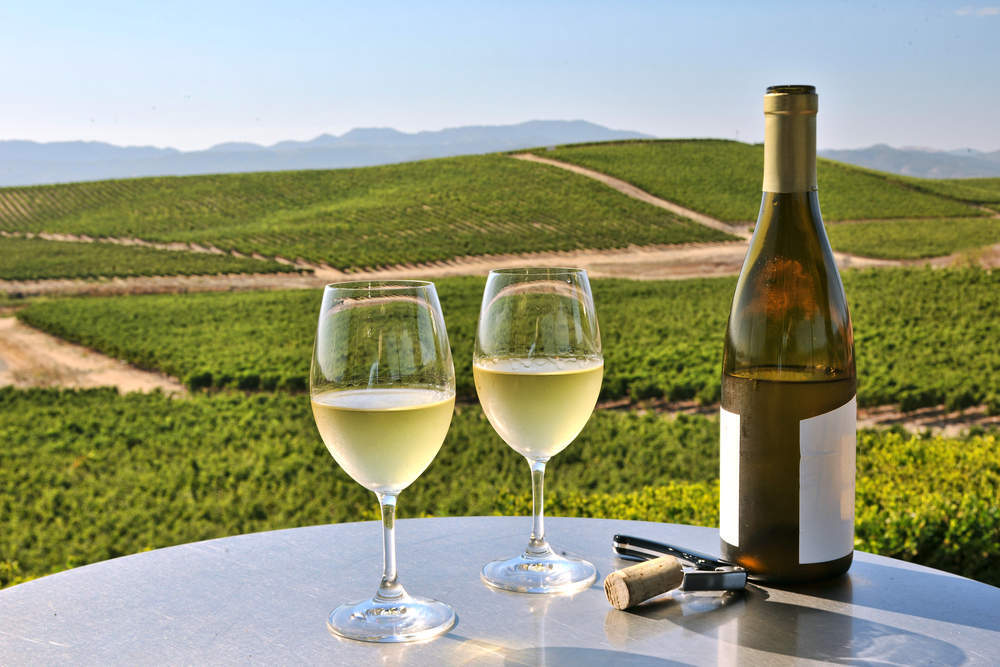 Despite recent struggles, Napa Valley will be out in force to showcase their finest wines

Having formed close relationships with more than 100 wineries since the festival kicked off back in 2008, the festival will see more 25 of the region’s most celebrated wineries in attendance to serve guests.

Chef Ken Frank, who holds a Michelin star at his local restaurant, La Toque, will also be cooking for guests.