In 2016, more than 110 people died every day due to opioid overdose in the US. The opioid crisis has worsened since then, reaching epidemic levels and little end in sight.

A solution is needed, and recent studies suggest that medicinal marijuana may provide some relief. 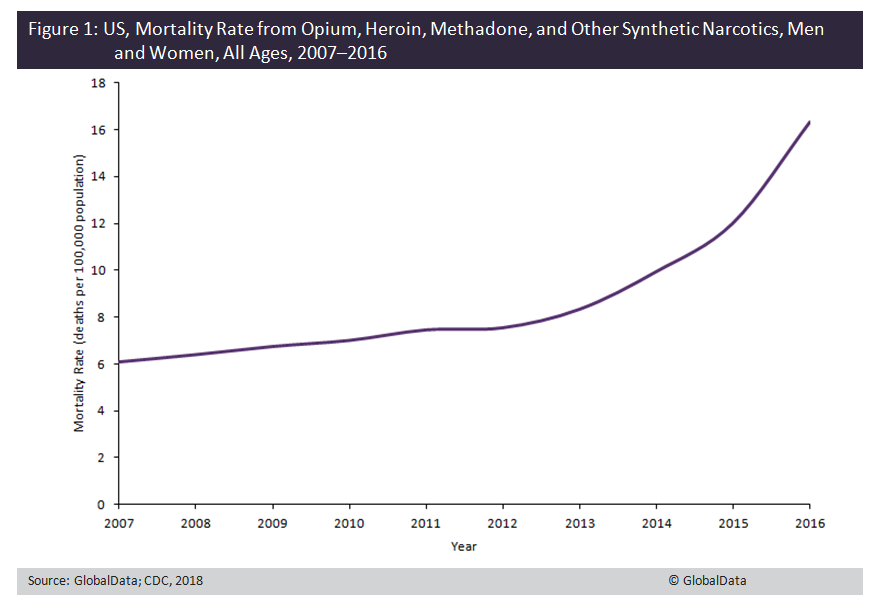 The rate of opioid-induced death has nearly tripled in the last decade, according to the US Centers for Disease Control (CDC).

For most people, opioid addiction begins with legally prescribed medications for the management of chronic and acute pain.

Over the last decade, opioid prescriptions have skyrocketed as physicians have become reliant on them in the care of their patients.

This growing epidemic has been well documented over the last few years, but despite concerted national efforts to curb the rise in opioid deaths, more must be done to address the problem at its root.

Medicinal marijuana seems to be a very promising avenue to help slow the rate of opiate use in pain management.

Marijuana has been shown to be effective in reducing both acute and chronic pain in individuals, and is not associated with the serious risks for addiction and overdose that are common with the more commonly prescribed narcotics.

Two studies published this year have shown that states with easier access to medical or recreational marijuana have significantly reduced the number of opiate prescriptions.

Similarly, Wen and Hockenberry showed that in the Medicaid population, opioid prescribing rates dropped nearly 6% in states that allow marijuana use.

As the opioid epidemic continues to devastate communities in the US, marijuana may provide a much safer alternative to pain management than the current status quo.