Thailand received over 35 million international tourists last year, equivalent to more than half the country’s population, according to GlobalData.

Whilst the Land of Smiles has been a popular destination for many years, a lack of focus on responsible tourism has led to increasingly obvious environmental issues.

So bad is the problem that earlier this month, Thai authorities felt compelled to indefinitely close one of the country’s main beach attractions, Maya Bay.

Brought to public consciousness by a movie starring Leonardo DiCaprio, The Beach inspired an influx of international travellers seeking to emulate the exotic lifestyles seen on film. 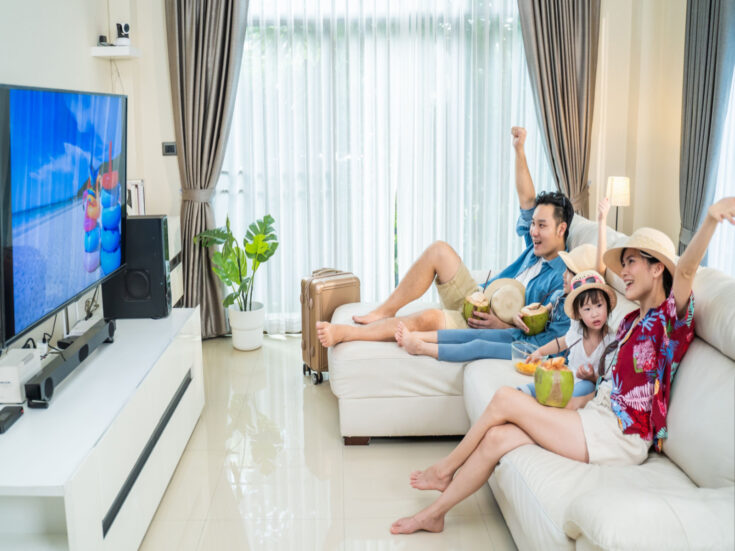 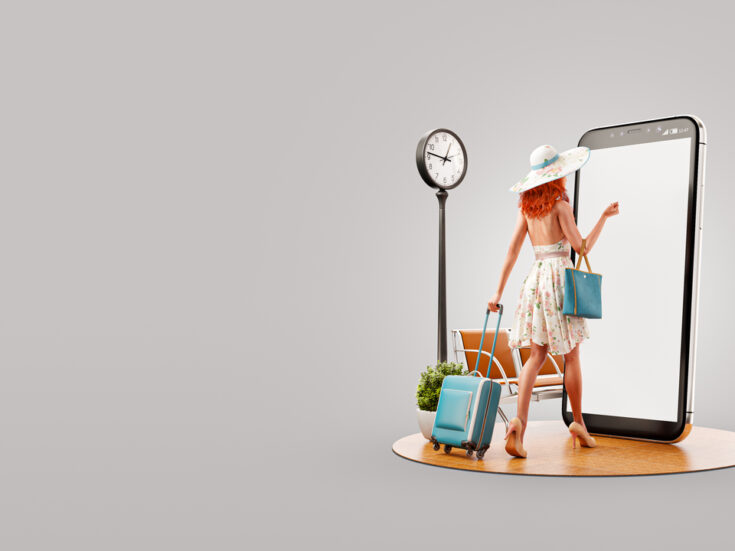 The damage sustained to the natural habitat and coral reef in Maya Bay is expected to take years to recover after over 5,000 tourists a day visited the beach.

According to reports over 80% of the coral in Maya Bay has been destroyed by litter, boats and sun cream product pollution.

Is Thailand too laid-back?

This is on top of  Thai inbound tourism growth rate of 12.2% during the years 2009-2017, far higher than the 5.13% average global growth of international tourists in the same period.

Thailand has a liberal policy of visa exemption for Russian tourists and visas on arrival for Chinese and Indian travellers. This makes Thailand very attractive for populous countries that possess ‘weak passports‘.

One potential measure could be introducing visa discounts for tourists entering the country through smaller remote locations.

In 2015, Japan implemented a similar scheme for Chinese tourists as a way to encourage travel outside of the capital, Tokyo. As in the case of Maya Bay, another way of combating unsustainable tourist influxes should be the marketing of “second city tourism.”

According to recent figures published by the Thai Ministry of Tourism and Sports, 80% of trips made by foreign tourists since 2013 have taken place in only eight regions.

Revenues from tourism are therefore concentrated on certain cities and do not inclusively spread to other areas of the nation.

Based on the Ministry’s figures, it is clear that small changes are already underway.

Declining visits to the capital, Bangkok, correspond with increasing travel to smaller far-flung provinces like Krabi.

Whilst this is not the first time the Thai government has closed islands to the public – the closing of such a major attraction like Maya Bay acknowledges long-term preservation outweighs the short-term losses of revenue.

Thailand’s beaches, low cost of living and great weather will continue to make it one of the most popular countries to visit.