Veganism has taken off in recent years. Recent studies have found that the vegan population has increased by 600 percent since 2014, while vegan food sales jumped by 1,500 percent between 2015 and 2016.

You can now find vegan-friendly restaurants in most major cities with relative ease. Even fast food franchises, such as McDonald’s and Pizza Hut have added vegan items to their menus. However, the vegan wave has yet to wash over fine dining. Either that or fine dining has yet to truly accept veganism.

That is highlighted by the lack of vegan options included in the annual Michelin Guide.

The tyre company publishes their Red Guide each year, highlighting the finest establishments that the culinary world has to offer.

There are more than 2,000 Michelin star restaurants around the world. However, very few of them offer vegan-friendly dishes on their menus. 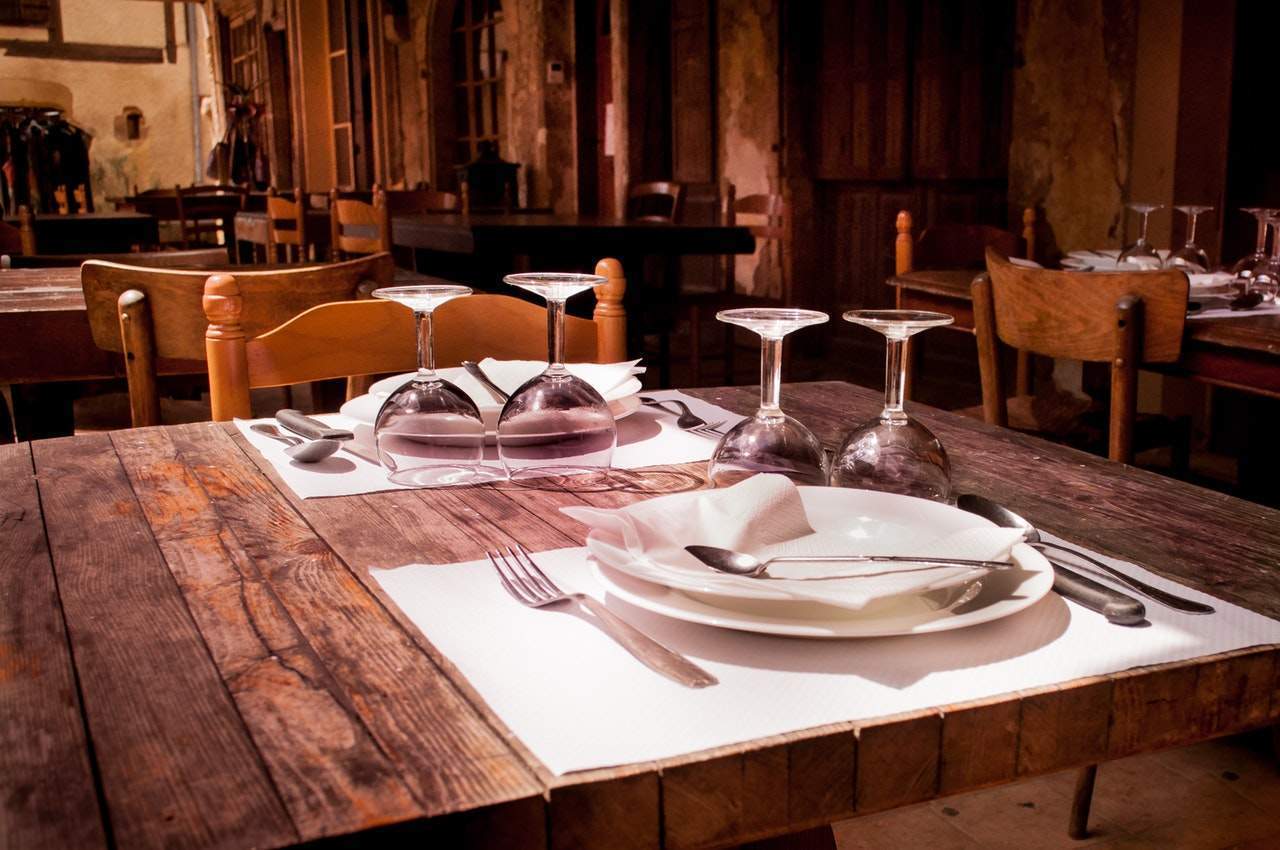 Three Michelin star vegan restaurants: are there any?

At the top end of the Michelin pyramid, a total of 163 restaurants have earned the top rank of three Michelin stars. Just one of those restaurants is widely known for its vegan friendly menu.

French chef Alain Passard risked his three star rating back in 2001 when he announced that he was taking meat off of the menu at his Paris eatery Arpége. Passard admitted that he had grown tired of cooking “animal tissues” and vowed to ban meat from his kitchen.

Small amounts of meat have since found its way back onto the menu at Arpége. However, it remains the only three Michelin star establishments with a vegetable-centric menu.

Passard sources the vegetables from his own dedicated French farms. He uses these fresh ingredients to create a number of dishes. Included is a vegetable tasting menu that features beetroot sushi and vegetable ravioli.

Restaurant critic Andy Hayler, known as the only person to have eaten at every three Michelin star restaurant, gave the restaurant top marks. He told Verdict:

“What is impressive to me is the simplicity of the cooking at Arpege. Many dishes have just two or three elements, but employing impeccable ingredients and put together with flawless technical skill.”

Of course, these restaurants haven’t made it to the top of the food chain without offering an incredible service to their guests. The vast majority would be happy to put together a meal to suit particular dietary requirements if notice is given. However, Arpege is one of few places where you can turn up and know that there will be a vegan option to enjoy.

What about fewer stars?

Other places, such as New York based Japanese restaurant Kajitsu, offer vegetable dishes, but they aren’t always vegan friendly.

Even in the one star category, there is still a lack of restaurants that specifically focus on vegan food. One such restaurant, London’s Gauthier Soho, offers a vegan tasting menu that previously won the best menu award at the PETA Vegan Food Awards 2016. The restaurant, once a Michelin star holder, lost the title back in 2012. However, Hayler doesn’t agree with the publication’s decision:

“This was clearly food in a higher league than plenty of places that currently get a Michelin star in London,” he stated after visiting earlier this year.

With excellent critic and public reviews, it’s difficult to see why Gauthier Soho’s star has yet to be reinstated.

In comparison, Lung King Heen in Hong Kong, a three star restaurant that offers a select number of vegetarian and vegan-friendly dishes, was branded as a “kick in the teeth” to two star chefs by the food critic.

Topics in this article: Food & Drink