If you bought $30 worth of bitcoin back in 2011, you could now buy a luxury apartment in Dubai with it.

Bitcoin’s value has increased dramatically in a short space of time. However for years buying anything normal with it hasn’t been easy. Baroness Michelle Mone is keen to change that, with her latest £250m business venture.

Ultimo-founder and House of Lords parliamentarian Mone, alongside her partner Doug Barrowman, the chairman of the Knox Group, have today announced they will be pricing and selling a group of apartments with bitcoin. 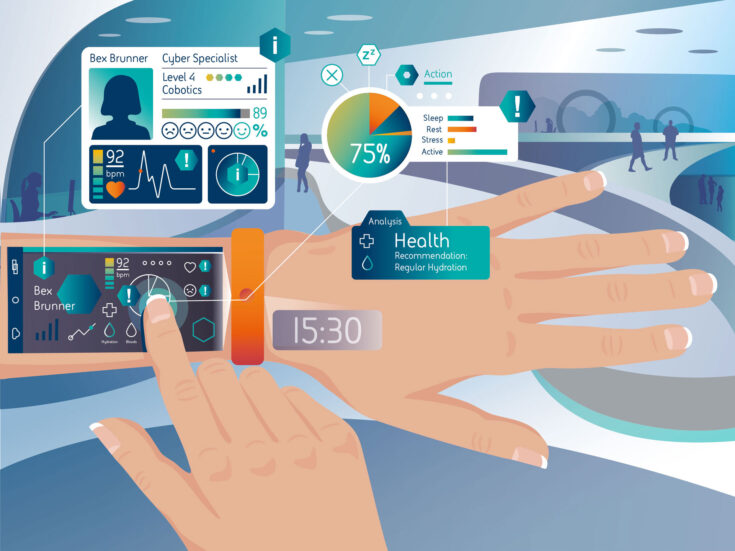 The Aston Plaza & Residence apartments are, as Mone describes, “located in the ‘Beverly Hills of Dubai'”.

Yet instead of costing millions, a studio apartment costs £100,000 which is around 30 bitcoin, and the apartment complex contains an outdoor cinema, a gym, a pool complex and even a shopping centre.

Investors will also receive nine percent rental returns on their investments after completion in September 2019. Mone refused to be drawn on how many of the apartments had been sold already, however.

However, the bitcoin price has wobbled this week after the future of so-called initial coin offerings (ICOs) were called into question. ICOs are a new way for startups to raise money.

Instead of pitching their idea to a venture capitalist to fund, entrepreneurs can create their own cryptocurrency on the blockchain, or the ether blockchain known as Etherum, and sell it in order to raise capital for their business.

On Monday, China’s central bank banned ICOs in the country, branding them an illegal form of fund raising halting all related fundraising activity. As a result, bitcoin dropped against the dollar by around 10 percent before rallying slightly.

Mone is a self-proclaimed big fan of the cryptocurrency bitcoin and claims to have been investing in it for years.

I have bitcoin and I’ve used it, I have a paper wallet and I watch the price all the time. I take my Bitcoin off the internet and put it in my paper wallet and it’s so secure. It is totally safe.

Mone thinks digital currencies are the way forward for the British government.

The government are looking into Bitcoin at the moment. I can’t really comment on that too much, but the Isle of Man government has now classified it as an investment which is really interesting.

With Bitcoin’s association with the dark web — the anonymous version of the internet where things are often sold illegally for bitcoin — is this a worry for Mone?

I think a lot of people think that bitcoin is a way to get rid of dirty money, but I don’t agree with that. I think it’s the smart decision for the government to start using and investing in bitcoin. In the future we, and governments, will all be using blockchain technology.

Is Brexit causing a blockchain reaction?

One of the main benefits of bitcoin and blockchain technology is that it removes the middle man in international transactions.

Transferring money abroad is then cheaper and faster.

Given that Brexit could throw up new financial boundaries, blockchain technology is perhaps a safer bet to ensure cheaper and more timely business.

However, Brexit doesn’t appear to have been a concern at all for Mone when deciding to launch this project in the Middle East, instead of the UK.

When asked if the couple considered the UK, Mone was adamant that Brexit did not stop her launching this project on home turf.

People seem to be waiting around for Brexit to happen, but we have got to get on with things. Brexit is boring now. We need to just trust the people negotiating for us and hope they can just get on with it.

Mone explains that Brexit wouldn’t have stopped her launching Ultimo either.

I have never let Brexit, or any government issues stop me in my business tracks. If I did I wouldn’t be an entrepreneur. I take things head on and that’s the reason why I’m successful.