From wartime walkie-talkies to the first words on the moon, Motorola has facilitated communication through much of the 20th century and into the 21st. Today, Motorola celebrates its 90th anniversary and nine decades of communication world firsts.

Founded in Chicago in 1928 as the Galvin Manufacturing Corporation by brothers Paul and Joseph Galvin, the company originally produced battery eliminators but quickly moved to car radios.

From then on it established itself as a leading manufacturer of communication devices, including the first commercially available portable cell phone and the first two-way pager.

By the mid-2000s it had established itself as one of the world’s biggest mobile phone manufacturers with a market share of 22%.

Having lost $4.3bn during this period, the company was divided into two independent public companies in 2011: Motorola Mobility and Motorola Solutions, with the latter generally considered the direct successor.

While Motorola still makes phones – yesterday it launched the Motorola Power One in India – its focus has shifted elsewhere in recent years.

“When people ask me how our company has changed, I often start by telling them ‘We’re not your mum or dad’s Motorola anymore’,

“Our brand is not a consumer brand as the cell phone brand as it used to be years ago, but, take a closer look behind the scenes of daily life and you will see our essential technology at work.”

Motorola Solutions’ technology is used by police officers patrolling the city, on trains and buses and in department stores. 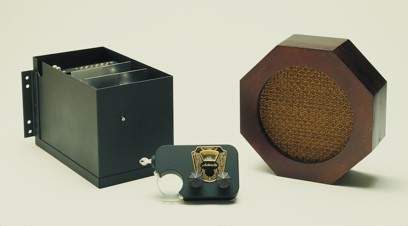 When still known as the Galvin Manufacturing Corporation introduced, it released the Motorola radio, one of the first commercially successful car radios. Company founder Paul V. Galvin created the brand name Motorola for the car radio, linking ‘motor’ (for motorcar) with ‘ola’ (which implied sound) – sound in motion. The brand name became so well known that Galvin Manufacturing changed its name to Motorola.

Galvin Manufacturing Corporation engineers developed the Handie-Talkie SCR536 AM portable two-way radio. It became a World War II icon but, like the company’s other wartime radios developed for the US military, it did not carry the Motorola brand. 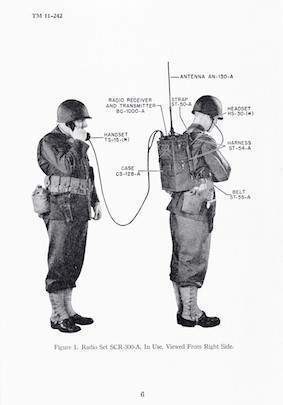 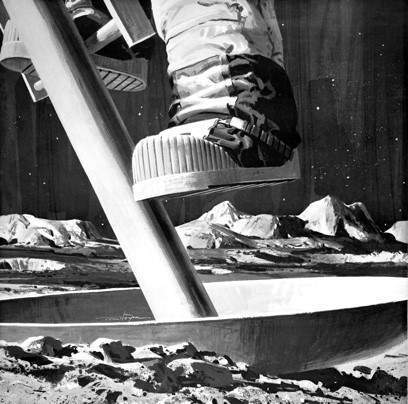 A Motorola radio transponder relayed Neil Armstrong’s iconic words “One small step” across 384,000km of space and back to Earth in July 1969. The transponder aboard the Apollo 11 lunar module transmitted telemetry, tracking, voice communications and television signals between Earth and the moon.

The world’s first commercial handheld cellular phone, the Motorola DynaTAC phone, received approval from the US Federal Communications Commission on September 21, 1983. The 28-ounce (794-gram) phone became available to consumers in 1984 and took ten hours to fully charge for 30 minutes of talk time.

The world’s first two-way pager, the Tango two-way personal messaging pager, allowed users to receive text messages and e-mail and reply with a standard response. It could also be connected to a computer to download long messages.

Motorola anniversary: The next 90 years?

Since becoming Motorola Solutions, the company has shifted its focus to public safety technology. In addition to its public safety devices that can withstand tough conditions in natural disasters, Motorola is investing in research and development projects, such as AI-based analytics and augmented reality for policing.

“Our company has always specialised in the development of technologies that increase safety and productivity for emergency services and critical enterprises,” said Clarke.

“The technology needs for a police officer facing a volatile situation or a mineworker entering a hazardous environment are fundamentally different to what we know as consumers.

“Any technology used by public safety professionals needs to simplify the complex situations they often face. For example, helping frontline officers to make better, faster and more accurate decisions by only providing them with the most valuable and necessary information needed to do their jobs.”

Motorola is also looking into hands-free solutions to allow workers to perform tasks on the move without the need to type or swipe.

“As consumers, we see this value reflected in the popularity of virtual assistants like Amazon Alexa in our homes,” continued Clarke.

“So looking to the future, imagine the difference these technologies can make for people performing life-saving work, such as a firefighter running into a burning building or an ambulance officer providing urgent aid.”