The Cassini Spacecraft is getting ready for its final mission after 20 years in space: a deep dive towards Saturn before it is swallowed up by the planet’s atmosphere.

Nasa’s spacecraft has been on a 13-year tour of the Saturn system, after arriving at the planet in 2004.

The project has cost over $4bn and given Nasa’s scientists the most comprehensive look at Saturn ever.

What has Cassini taught us about Saturn?

During the spacecraft’s exploration of the second biggest planet in the solar system, it has collected enormous amounts of data: about the planet, its magnetosphere, rings and moons. 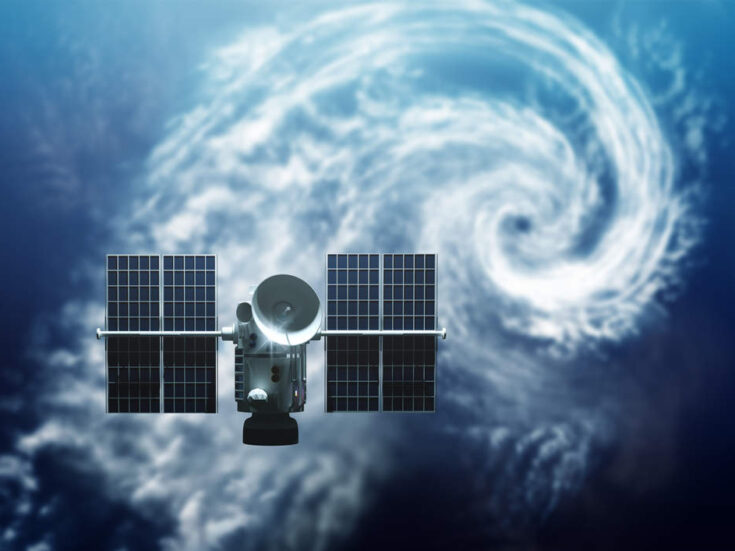 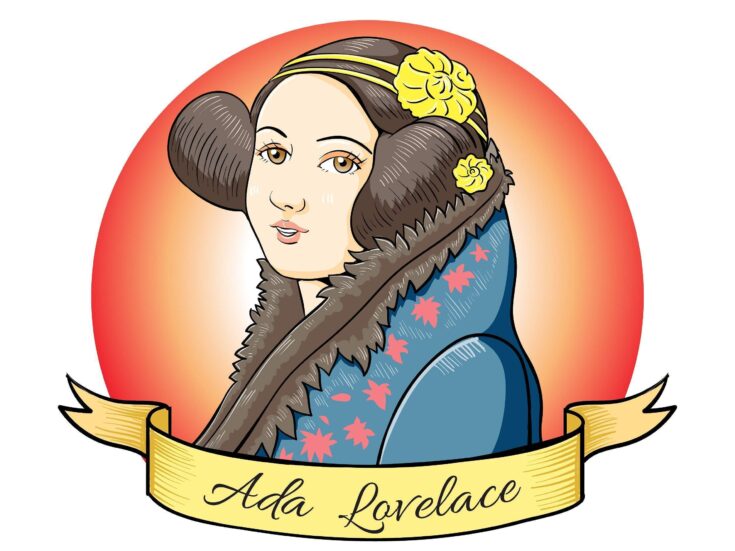 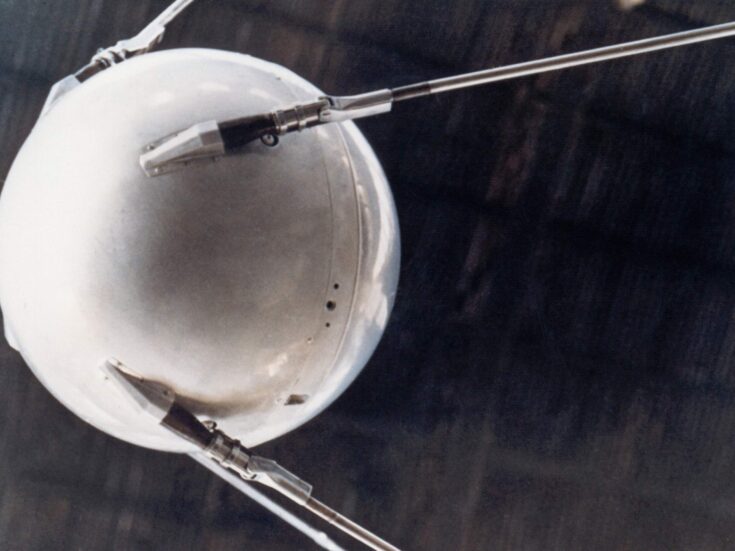 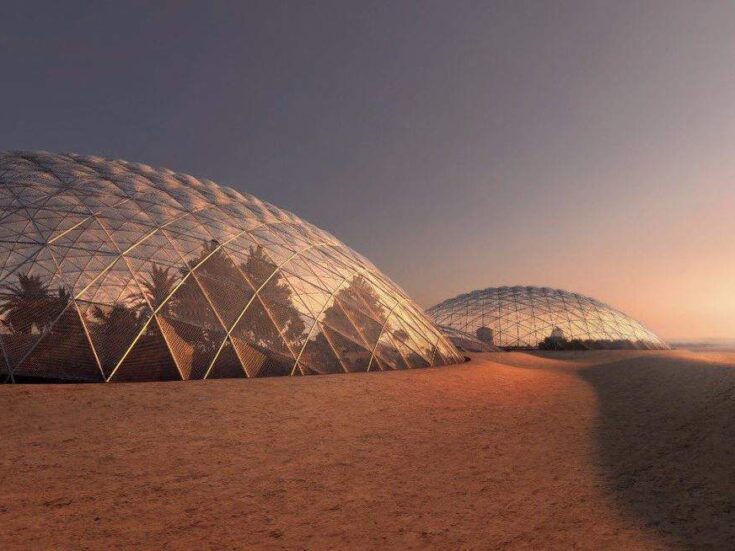 Some of its key discoveries include the global ocean with indications of hydrothermal activity within Enceladus, one of Saturn’s moons, and liquid methane seas on Titan, Saturn’s largest moon.

As well, Cassini’s data revealed the potential for these two moons to contain habitable environments.

“The findings of the Cassini mission have revolutionised our understanding of Saturn, its complex rings, the amazing assortment of moons and the planet’s dynamic magnetic environment.” 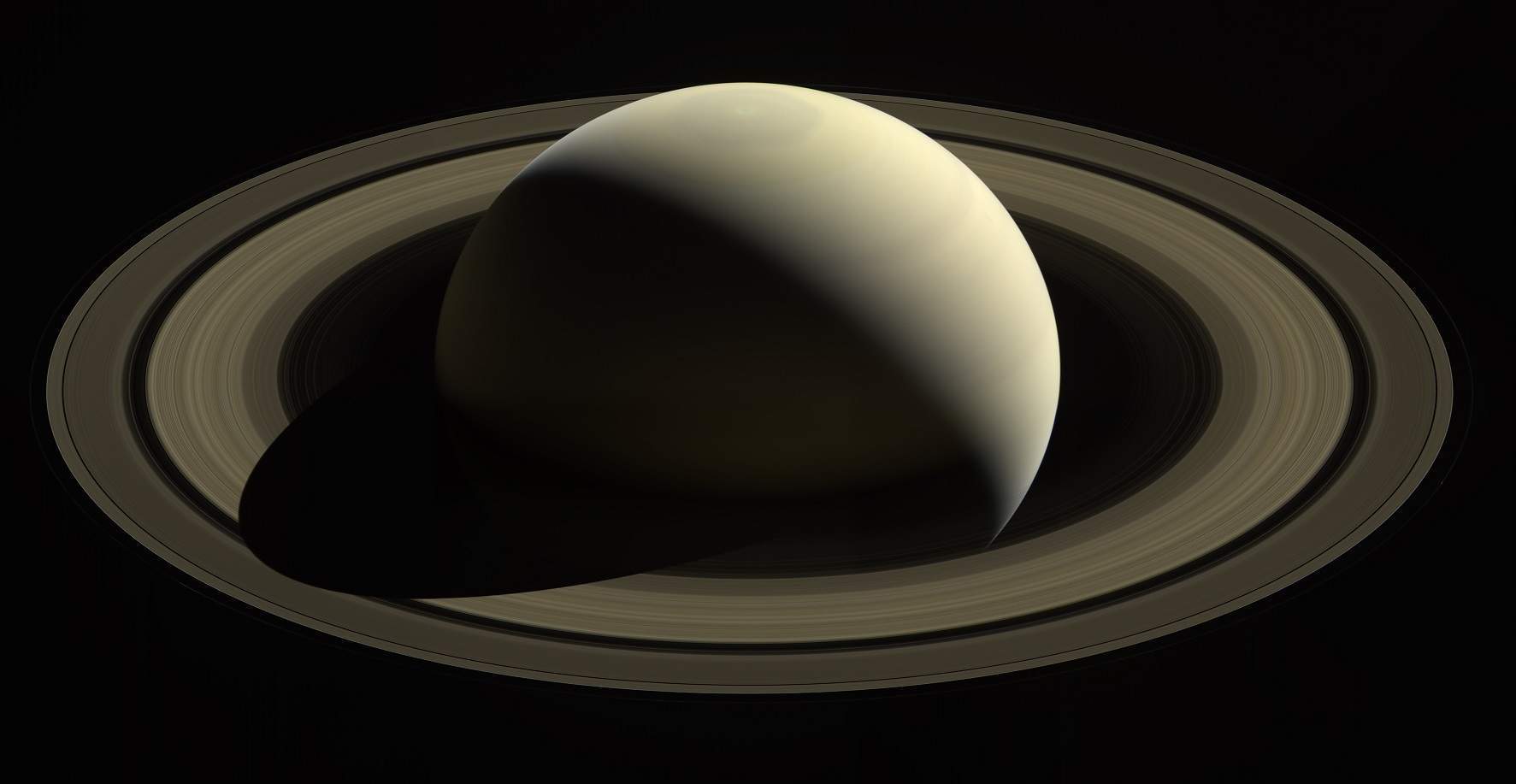 One of Cassini’s shots of Saturn

Why does the spacecraft have to be crashed?

Space trash or debris is a major issue. This includes non-functional spacecraft, abandoned launch vehicle stages and general bits and pieces left over from missions. Nasa believes that there are more than 20,000 pieces of debris orbiting around Earth.

This debris increases the potential danger to all space vehicles, which is why when Nasa or the European Space Agency (Esa) ends a mission, they have to crash the spacecraft so it is eaten up by a planet’s atmosphere, to ensure it doesn’t contribute to this trash.

This happened with the Esa’s Rosetta probe last year. Rosetta ‘crash landed’ onto the 67P comet it had been analysing for 10 years.

The team behind @CassiniSaturn’s superhuman infrared views of #Saturn is set to bid adieu after a decade of science: https://t.co/wMQM1LRuWD pic.twitter.com/FHjqZ9Eiu2

When will Cassini’s crash take place?

Cassini will be ready to make its final dive on 15 September, at 11.55 GMT (07.55 ET). This is when Nasa predicts the spacecraft will lose contact with Earth.

Cassini will enter Saturn’s atmosphere at an altitude of about 1,190 miles and dive with a speed of 70,000 miles per hour.

As it dives down above Saturn’s cloud tops, Cassini will burn up like a meteor. All remnants of the spacecraft will be completely consumed by the planet’s atmosphere.

“The spacecraft’s final signal will be like an echo. It will radiate across the solar system for nearly an hour and a half after Cassini itself has gone. Even though we’ll know that, at Saturn, Cassini has already met its fate, it’s mission isn’t truly over for us on Earth as long as we’re still receiving its signal.”

Cassini will still be collecting data during its final plunge. It will be sampling the composition and structure of the atmosphere. As well, it will snap a few final images of the planet and its moons.

No spacecraft has ever been as close to Saturn before as Cassini will be in its final moments.

“When Cassini ends, it will leave a rich scientific and engineering legacy.”