South and Southeast Asian consumers have definitely caught the fintech bug, with new research revealing that downloads of banking and alternative lending apps grew eight times over in the first nine months of 2021.

Users in India, the Philippines, Indonesia, and Vietnam downloaded 7.8 times as many fintech apps in August as they did in January, according to Robocash Group’s research. In January, those countries saw 33,824 app downloads. By the end of August, that figure had jumped to 264,754.

The data highlights the boom in the Southeast Asian fintech sector, a phenomenon Verdict has reported on in the past.

Data from GlobalData’s Technology Intelligence Centre adds to the picture, revealing that the number of venture financing deals in the financial services deals in the region has gone from 9 in 2011 to 473 in 2021. 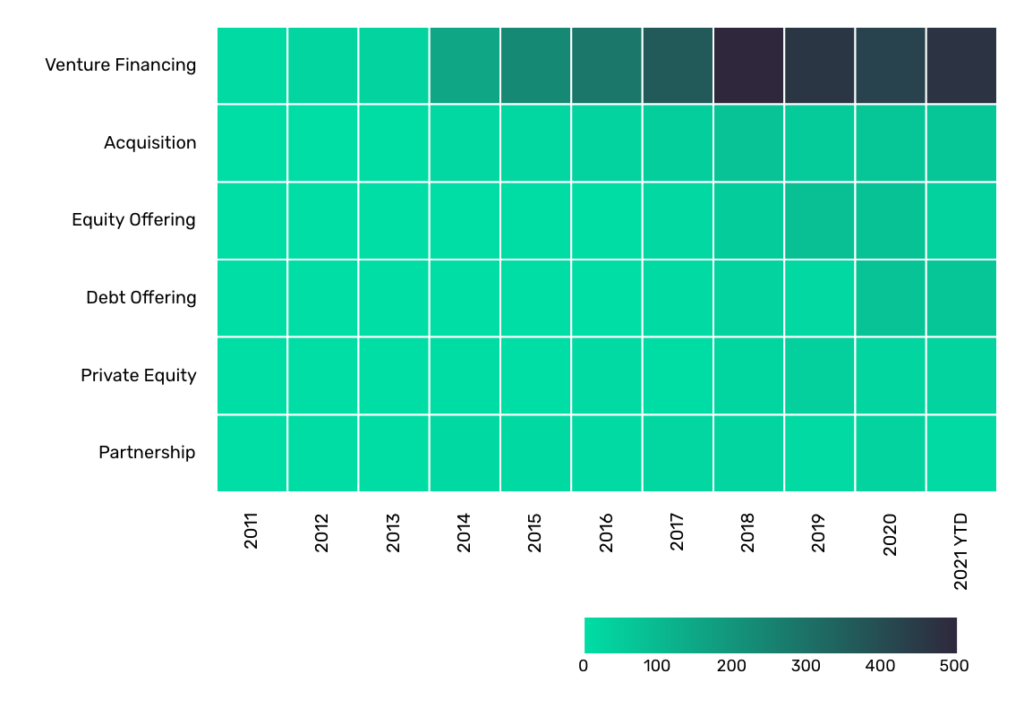 So why is the sector surging? Robocash Group offers one explanation: the pandemic. Just as the coronavirus health crisis has accelerated the fintech sector in the West and the adoption of remote working solutions like Zoom, it has also contributed to the fintech boom in Southeast Asia.

“[The] growing popularity of apps that grant access to financial services is rooted in global digitalisation, bolstered by the Covid-19 pandemic,” the researchers wrote. “At the same time, the population, mainly adults, had to purchase services and goods online, despite the uncertainty of technology. The combination of these two factors has translated into increased use of Internet applications and services.”

Despite the growing interest in fintech innovators in Southeast Asia, there are still roadblocks for them to overcome. For one, internet penetration is sketchy at best.

According to a GlobalData report and forecast into Mobile Broadband in Indonesia, the population is rapidly getting onto the mobile network – yet gaps remain. The data shows that in 2020, 60% of the population had access to 4G. By 2025, this number is expected to grow to 88%. The percentage with 5G access is predicted to grow from zero to 13% in the next five years.

Indonesia, tellingly, does not show high upload growth rates in Robocash’s research, but has the highest demand coverage by alternative lenders, reaching 27.7% of the population.

That could be changing , however. Indonesia, just like many other countries in the region, is seeing heavy investment in its internet infrastructure. Major companies are building new data centres and undersea cables.