Millions of people around the globe tuned in to watch Floyd Mayweather stop Conor McGregor in the 10th round of their record-breaking mega fight.

Despite suffering defeat, McGregor has pocketed a minimum purse of $30m.

That figure will be bumped up greatly by PPV cuts and sponsorship deals.

For 30 minutes work, the UFC champion didn’t do half bad.

However, unwilling to waste an opportunity to boost his bank balance, McGregor used his post-fight press conference to show off his new own brand alcohol, Notorious Irish Whiskey.

Swapping shots to the face for shots from a glass, it’s easy to see why McGregor is keen to try his hand in the alcohol industry.

George Clooney’s Casamigos Tequila recently sold for approximately $1bn, while rappers such as DJ Khaled and P Diddy earn huge sums by endorsing drinks brands such as Ciroc and Belaire. 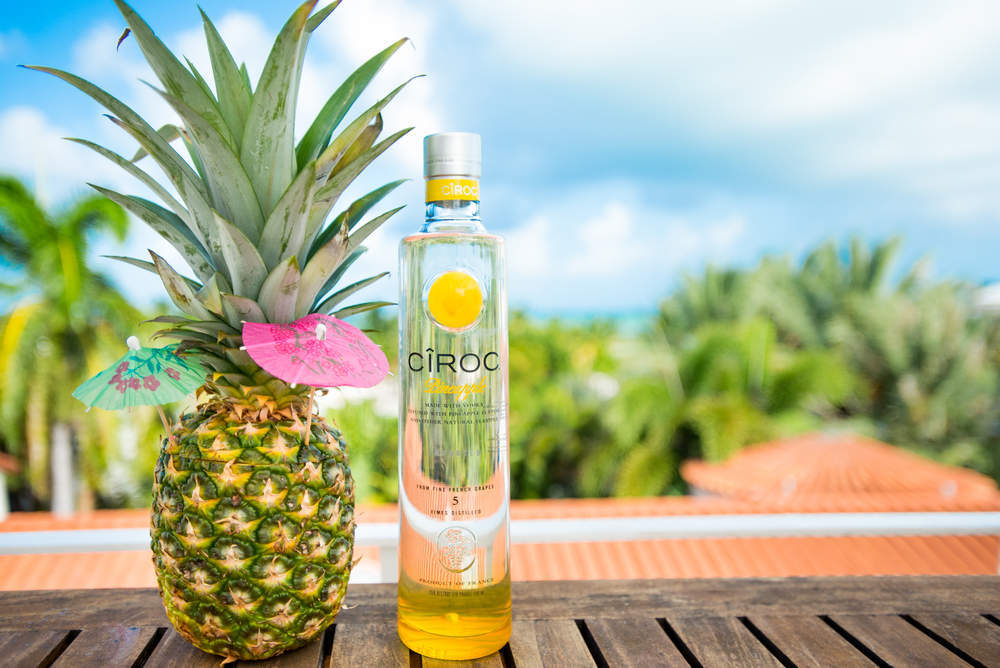 Notorious Irish Whiskey is nothing out of the ordinary.

Actors and actresses, sports stars, musicians and reality stars are all in the industry. Just about anybody with a famous name has already jumped on this celebrity craze.

In fact, it seems that just about anybody with a little bit of star power now owns their own brand of alcohol. These are just a few of the best.

Struggling to find decent American-made vodka, Tatum decided to use some of his fortune to create his own solution. A lengthy search led him to the Grand Teton Distillery, who helped Tatum to bring his vision to life.

Made from local Idaho potatoes and water from the Grand Teton Mountains, Tatum’s Born and Bred Vodka is now sold in stores across North America.

From child actor to rap icon to whiskey mogul – Drake’s career took another turn in 2016 with the release of Virginia Black Whiskey.

The venture sees Drake team up with spirits entrepreneur Brent Hocking. Hocking has a history of collaborating with rap stars to create popular beverages. They are hopeful that his industry know-how, combined with Drake’s chart-topping records, can take the American bourbon to the top.

“Undeniably smooth” would have been the perfect way to describe Justin Timberlake during his early 2000s peak. However, it is now better used to describe the star’s own brand of Tequila, Sauza 901.

A joint venture with huge spirit manufacturers Sauza, Sauza 901 has remained a hit with tequila fans since its release in 2009 (despite Timberlake’s gradual decline).

If McGregor wants any advice on transitioning from sports star to drinks entrepreneur, he should give Dennis Rodman a call.

It will come as little surprise that the wacky former NBA player, former professional wrestler, part-time actor and full-time party god, who is a good friend of both Donald Trump and Kim Jong-un, is the owner of Bad Ass Vodka. 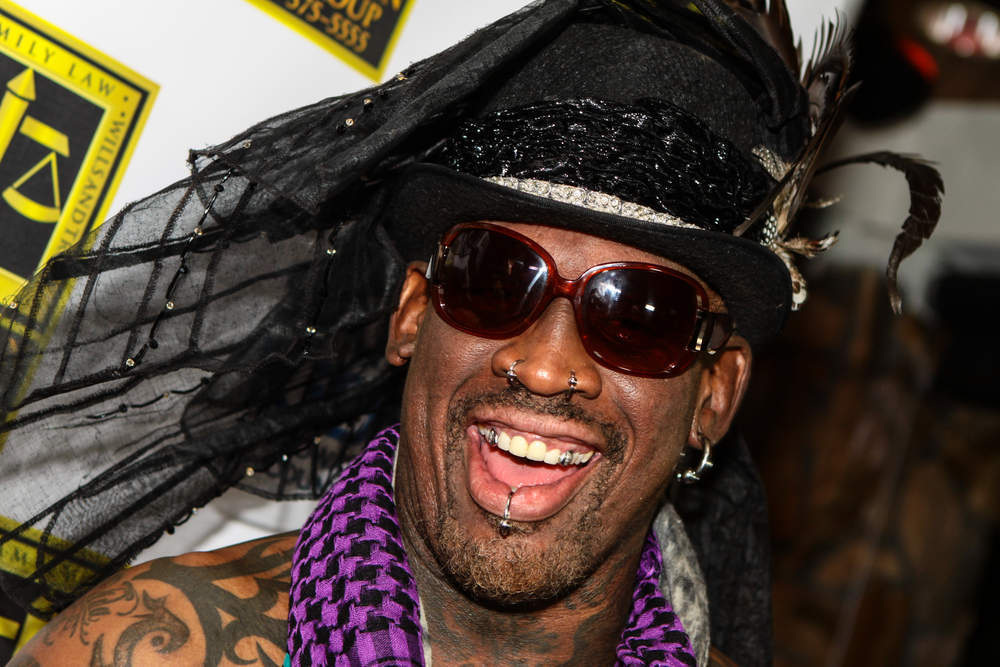 Since hanging up his boots, David Beckham has set about using his status as one of English football’s most well-known names to diversify his revenue streams.

Bottled in a distinctive blue square, which looks more like yet another David Beckham aftershave, the single grain Scotch retails at £45 a pop.

With an alcohol by volume level of 45 to 74 percent, absinthe is a controversial figure in the alcohol world. Therefore, it seems fitting that the celebrity hoping to take control of the absinthe market is equally as controversial.

Shocking music videos and concerts are what Marilyn Manson does best.

The media frequently links his content to wayward behaviour in adolescents. However, when he isn’t ruining the minds of young people, he is destroying adult livers with his 66.6 percent Mansinthe.