Statoil, Lundin, Eni and OMV have been increasing their efforts in the Barents Sea, with the Norwegian government recently stating the region holds the largest undiscovered resource potential in the Norwegian Shelf and indicating it will play a vital role in the country’s future activities.

The Norwegian government has sustained interest in the region by opening an unprecedented amount of new acreage in its latest licensing round, 53 blocks in total for the Barents Sea.

This provides opportunities for companies to continue exploration and appraisal campaigns targeting the vast resources estimated to be in place.

Current announced pre-FID (financial investment decision) projects in the Barents Sea include Tornerose and Johan Castberg operated by Statoil, and Alta and Gohta operated by Lundin Norway, which altogether have over 1bn barrels of oil equivalent in estimated recoverable reserves. 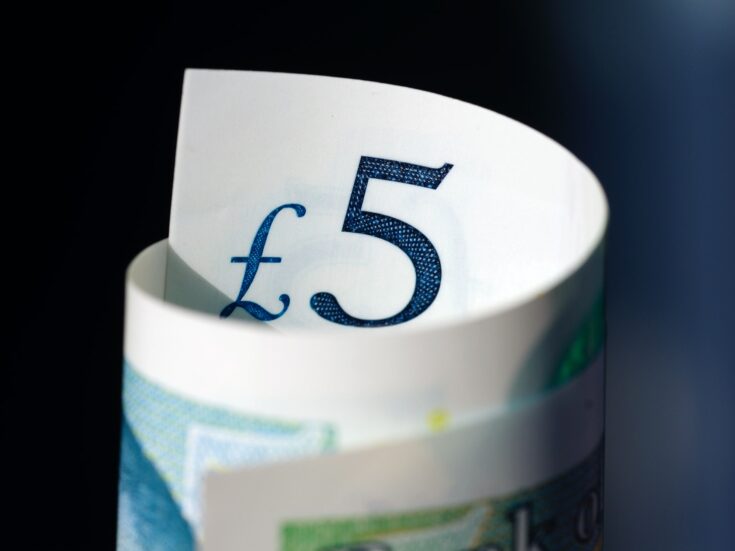 The development concepts of key announced fields are being matured as the projects advance through the feasibility and concept selection stages.

Main elements influencing the selection are the necessity to create production hubs which will allow future tie-ins of satellite fields, with the main focus on cost effective solutions and operating cost reduction.

Most likely scenarios point towards the selection of Floating Production Storage and Offloading units for Johan Castberg and Alta, while Tornerose and Gohta are being planned as subsea tie backs to Snøhvit and Alta respectively.

Current estimates show that over $13bn could be spent developing these known Barents discoveries which could be expected to come online between 2022 and 2025.

Together with high resource base the capital expenditure per barrel of oil equivalent (boe) is in a potentially viable range of approximately $10 to $15/boe.

Though improvements on development costs are still needed as break-even oil price levels at a discount rate of 10 percent are currently estimated above $60/bbl for Alta, Gohta and Johan Castberg.

Operators are expected to continue working on cost effective development of these projects through implementation of new technology and leaner design of facilities. Estimating a reduction of 20 percent in capex through these cost saving policies will improve break-even prices, moving the projects closer to an economic venture.

Alta and Gohta would see their break-even oil prices reduced to $56/bbl (barrel) and $54/bbl respectively, while Johan Castberg would see its break-even reduced to below $50/bbl, at a discount rate of 10 percent.

With the number of exploration wells in the region expected to ramp up to a record of 15 wells in 2017, furthermore the addition of satellite discoveries in the vicinity of the larger fields, building up the resource bases, will result in a further decrease in break-even prices to more attractive levels.