Pizzaiuolo — the art of twirling dough and baking it in a wood-fired brick oven — has been awarded Unesco world heritage status.

Unesco’s list of so-called intangible heritage was set up in 2003 to showcase and celebrate human diversity.

Pizza twirling, which has been handed down for generations in the southern Italian city of Naples, joins a list of more than 350 traditions, art forms and practices already recognised by Unesco.

Naples had been pushing hard to get recognition for its unique culinary technique.

As many as 2m people had signed a petition to support Naples’ application to Unesco, according to Sergio Miccu, head of the Association of Neapolitan Pizzaiuoli.

“We’ll be giving out free pizza in the streets,” he said.

After Unesco announced that Neapolitan pizza twirling had made the cut, Maurizio Martina, Italy’s minister for agriculture, food and forestry tweeted:

Victory! Another step towards the protection of Italy’s food and wine heritage.

“The art of the Neapolitan pizza-maker contains Italian know-how … especially traditional knowledge that has been transmitted from generation to generation,” he added in an official statement.

After 250 years of waiting, pizza is humanity’s heritage, its intangible heritage. Congratulations to Naples, congratulations!

What are the ingredients used in Neapolitan pizza?

One is the Margherita which is made from tomatoes, mozzarella, oil and basil.

Named after Italy’s Queen Margherita of Savoy, the pizza features the same red white and green colours as the Italian flag.

The other is the Marinara, which is made from tomatoes, garlic, oregano and oil.

What other traditions has Unesco given “intangible heritage” status to?

It wasn’t just Napal’s pizza twirling that was given Unesco’s special “intangible heritage”status on Thursday.

Saudi Arabia was also recognised for al-Qatt al-Asin — elaborate interior wall paintings traditionally created by women and Bangladesh’s tradition to use a green cane to weave mats and bedspreads, known as Shital Pati, was given the Unesco honour.

Meanwhile, the horseback game of Kok Boru in Kyrgyzstan, where players score points by putting a goat’s carcass in an opponent’s goal was another tradition to receive the prestigious award.

Even Uilleann piping, a musical practice in Ireland where of bagpipe is used to play traditional music managed to get noticed by Unesco.

This inclusion represents an honour for a most valuable part of Irish culture, and for uilleann piping throughout the world, and is a valuable recognition of the skills, imagination, creativity and importance of those who make, restore and play na píobaí uilleann.

The list already includes Turkish coffee culture, which was added in 2013.

According to Unesco, turkish coffee was deserving of “intangible heritage” status because it “combines special preparation techniques with a rich communal traditional culture.”

The tradition itself is a symbol of hospitality, friendship, refinement and entertainment, permeating all walks of life. Turkish coffee also plays an important role on social occasions such as engagement ceremonies and holidays; its knowledge and rituals are transmitted in an informal way by family members through observation and participation.

In 2010, northern Croatia’s gingerbread craft and Spain’s flamenco dancing were both added to Unesco’s list. 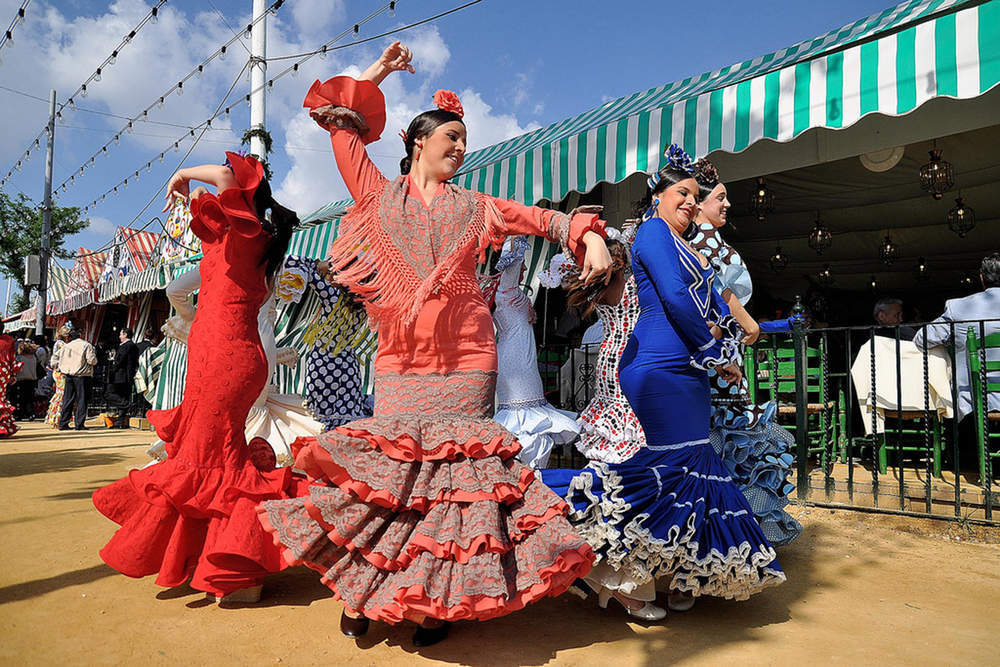 More obscure traditions include a Mongolian camel coaxing ritual carried out by Mongol herders to encourage a female camel to accept a new-born calf or to adopt an orphan.