Quorum, a startup based in Dublin, Ireland has raised $2m in a seed funding round to expand the rollout of its subscription chat platform.

Developed with creators in mind, the chat platform enables small organisations and brands communicate with customers directly, providing personal interaction. This includes features to monetise these interactions, as well as moderate and manage users.

“Micro-businesses are under added pressure to provide services digitally as a consequence of Covid-19, and we’re incredibly excited to make it easy for them to build a paid community,” said Patrick Finlay, CEO of Quorum.

“We found that creators were concerned about a whole range of missing features from current chat platforms. Simple things like having no control over what kind of media was shared by participants, to bigger problems around privacy and participant data being accessible to all group members, make it a frustrating experience to try and host these conversations on other platforms,”

At present customers of Quorum’s platform include learning and development groups, personal stylists and business coaches.

The seed funding round was led by Adjacent and LocalGlobe, with additional investment in Quorum coming from Amaranthine and Y Combinator. 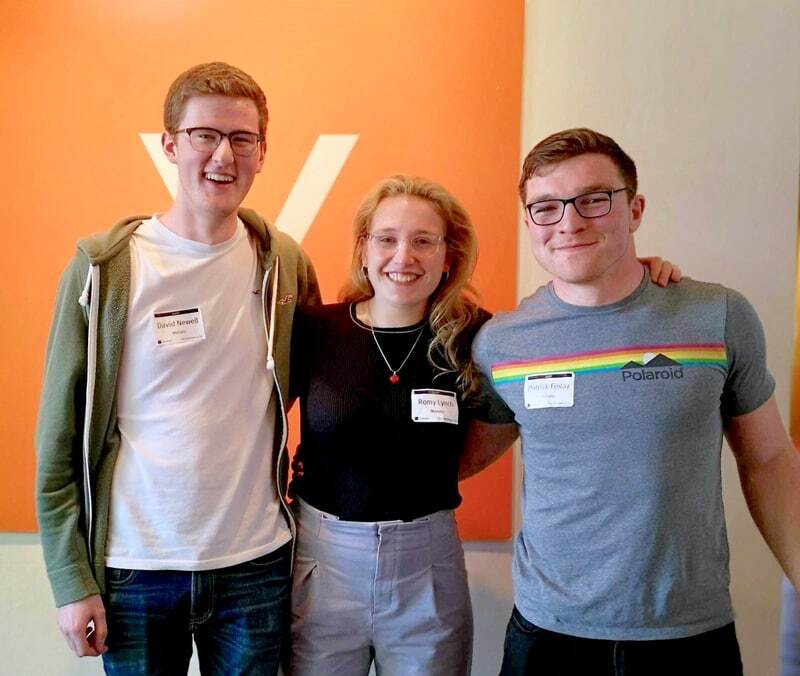 The funding, which Quorum will use to expand its product team and grow its customer base, is a recognition of the growth of what is increasingly being described as the passion economy.

This is generally made up of companies founded by individuals or small teams that are serving fans or small userbases with niche products or services. Building on the shop local mindset, this economy is driven by a sense of authenticity and uniqueness that consumers feel they do not receive from larger brands.

It has seen particular growth amid the pandemic, in part because creators have increasingly looked to monetise their interests amid a darkening economic climate, but also because a sense of authenticity has become increasingly valued among consumers.

“More and more people are moving away from large-scale, impersonal platforms in search of something smaller and more authentic,” said George Henry, partner at LocalGlobe.

“The passion economy has been firmly establishing itself as a vital and viable source of income for an increasing number of people for years. Quorum is ideally placed to enable these passionate people to achieve mobile and chat-based interaction, turning fans and supporters into customers.”