An agritech startup is aiming to solve the growing issue of Middle Eastern food security with a technology driven solution for growing crops using saltwater.

The startup, Red Sea Farms, is a spinout from Saudi Arabia’s King Abdullah University of Science and Technology (KAUST), and has developed a solution that combines plant science and engineering that enables crops to be grown using a high percentage of saltwater.

This represents a significant benefit for the region, as while freshwater is generally essential to agriculture, it is extremely scarce naturally and expensive to produce artificially.

“The Middle East is one of the most water scarce regions of the world. Here we often rely on unsustainable sources of water for irrigation, such as groundwater, which is being rapidly depleted, or desalinated water,” explained Red Sea Farms co-founder and KAUST Professor of Plant Science Mark Tester.

“Desalinated water requires large amounts of energy to produce which is costly – at least $1 for every cubic meter and has a high environmental impact.” 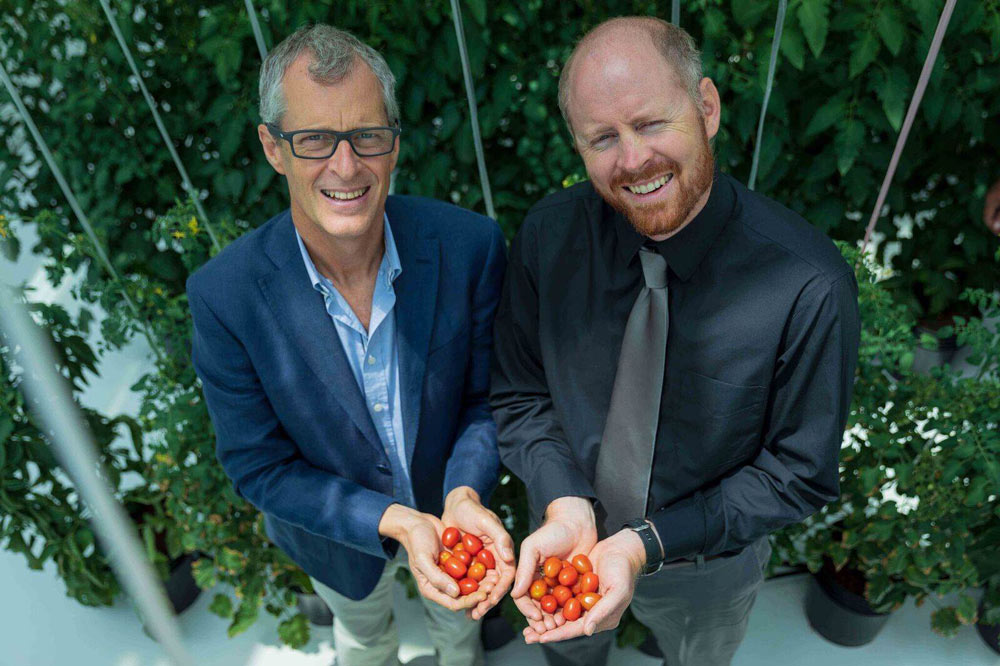 The technology takes the form of a suite of solutions to grow crops using saltwater, which can be integrated into new projects or retrofitted to existing ones. This includes a custom greenhouse that sees between 80-90% of freshwater used for cooling substituted with seawater.

The project also uses tomatoes that have been developed to have a far higher than average tolerance to salinity, allowing them to be grown using 30% diluted saltwater.  This also has nutritional benefits, as the tomatoes contain higher levels of vitamins and antioxidants than the norm, making them sweeter.

With this funding it plans to bring the technology 5% of greenhouses in the country, an initiative that it says will deliver a return on investment within two years.