Clive Cox is the CTO of Seldon, a UK firm that helps businesses deploy artificial intelligence (AI) and machine learning models into production.

Founded in 2014, Seldon is partnered with Google, IBM and Red Hat. It has grown into a key player in the open-source community and its Seldon Core platform has had more than two million downloads to date.

Cox, a former rocket scientist, has spent the last few years developing Seldon’s algorithms and predictive platform and has a master’s in computer speech from Cambridge.

In this Q&A, the 19th in our weekly series, Cox explains why businesses need to get the most out of their AI, how a BBC Micro instilled an early interest in tech, and shares his unusual reading habit for Verdict Magazine.

Clive Cox: I have a background in computer science and moved on to further studies in AI for my masters and PhD. Post academia, I eventually joined an early recommendations based startup that went through many twists, turns and restarts. I eventually was part of the founding group at Seldon where we came together to focus on machine learning deployment with our CEO Alex Housely.

My field is machine learning deployment so the key for us is ensuring companies deploy their machine learning models successfully. We also ensure they understand the components they need to surround their models to provide proper governance and monitoring. Things like model explanations, outlier, adversarial and drift detection.

Few companies are doing that right now and the goal of Seldon is to eventually make this as easy of a process as it can be given the complexity of machine learning. Companies need to know their model is running as expected, customers need to know why it produces the predictions it does, DevOps need to discover if the model is being attacked and data scientists need to know when to retrain it.

Quantum computing. But then my work colleague Giovanni who is a recovering quantum physicist always laughs at me and walks away. So maybe not.

Wait to see if it starts to interest people outside the AI bubble who actually want to do something constructive with the proposed new technology. 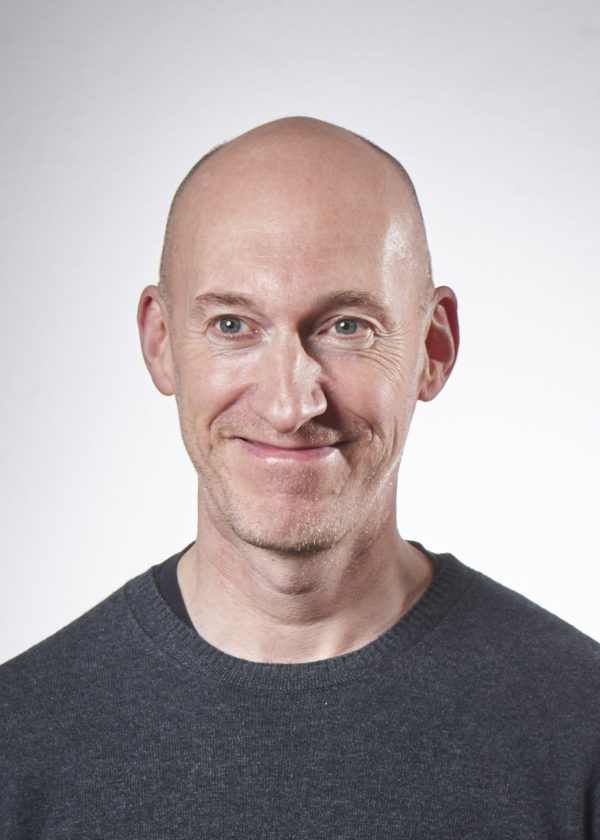 Clive Cox is the CTO of Seldon. (via Seldon)

I grew up with a BBC Micro and Commodore 64 and then a Commodore Pet at school and onto a Dec Vax 11/780 during my first year at uni. Each fascinated me, especially the social aspects around multi-user systems which drew me into the early days of multi-user adventures such as Essex Uni MUD and pulled me into thinking about AI.

Depends. Commute to London [pre-pandemic] or work from home in Cambridge. More brainstorming/meetings on London days. From home I cycle outside Cambridge for lunch probably trying to avoid being run over by the previous contributors to this column who all seem to be riding Harley’s.

Reading previous editions of Verdict Magazine in the bath, obviously. Otherwise, cycling and doing some tai-chi in the park without scaring the dog walkers and their dogs before getting great cake and soup from the world-famous Shelford Deli. Followed by more cake.

I’m more of a “meeting the Buddha on the road” kind of guy. However, influences along the way have been the usual suspects like Alan Turing and people such as Richard Stallman who promoted open source. Plus “small” heroes – in the UK, we had the BBC Computer Programme presented by Ian McNaught-Davis and Chris Searle who probably encouraged many children into tech.

Probably deciding when technology is the route to the solution and when it’s a distraction from the root cause.