The average person spends approximately 227,468 hours of their life in a slumber. That equates to approximately 26 years of your valuable time frittered away.

However, while sleep is a necessity that we can’t avoid, it is possible to rest your head and do something productive simultaneously. That is, according to a new study published in scientific journal Nature Communications.

Sleep learning is the process of learning through sound while asleep. Many of us have spent the night before a big exam listening to audio recordings of our notes, hopeful that something will sink in.

Sleep-learning is thought to be more myth than method.

However, according to the study, conducted by French research institution Ecole Normale Supérieure, it is possible to learn during sleep after all. 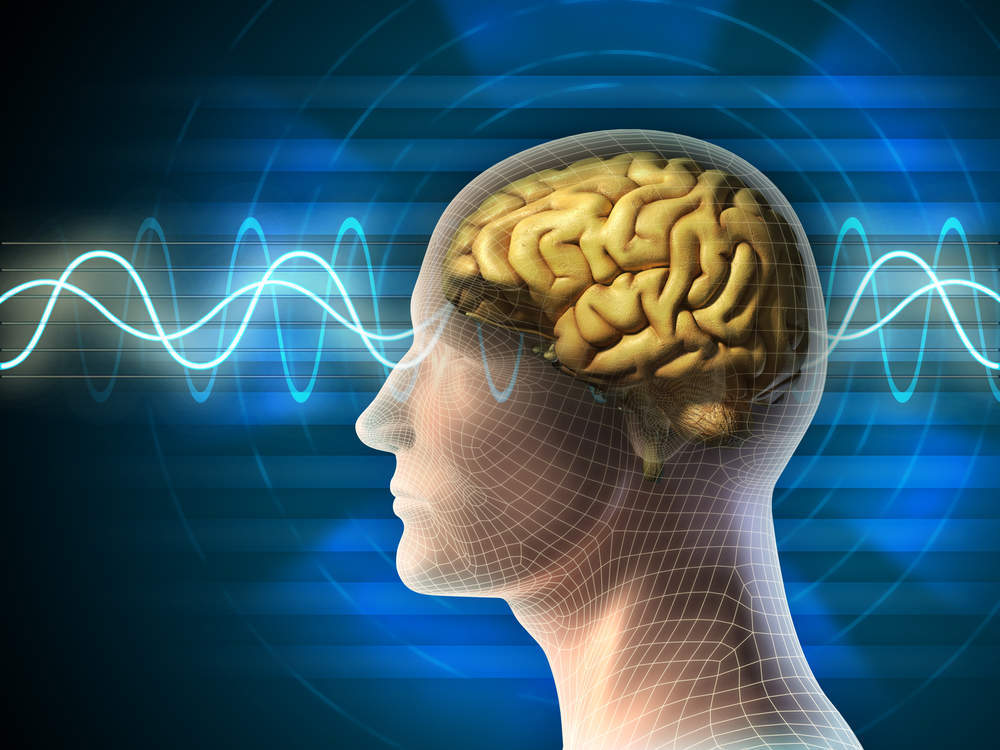 The study saw 20 participants connected up to electroencephalograms, sensors which measures electrical activity in the brain.

The researchers played white noise into the lab. Beeps and buzzes intermittently interrupted this background noise. Participants were asked to identify distinct sound patterns while they listened.

These noises continued while the participants fell asleep. Researchers added 10 new sound patterns during the night.

These were introduced once participants had entered the non-REM (light sleep) and REM (deep sleep) phases.

Surprisingly, when asked to perform the same sound pattern identification task as the night before, participants were able to recall which of the patterns they had heard while in the REM sleep phase. Yet, they had no recollection of sounds played during light sleep.

The findings will certainly offer students a glimmer of hope. However, it’s probably best to stick to daytime learning for the time being.

The researchers concluded that while promising, their findings aren’t conclusive. For one, the test group used was an extremely small sample.

Sleep-learning is certainly possible. However, there are still doubts about our ability to retain substantial amounts of information heard during sleep.