Verdict lists five of the most popular tweets on artificial intelligence (AI) in Q4 2021 based on data from GlobalData’s Technology Influencer Platform.

The top tweets are based on total engagements (likes and retweets) received on tweets from more than 150 AI experts tracked by GlobalData’s Technology Influencer platform during the fourth quarter (Q4) of 2021.

Spiros Margaris, board member of venture capital firm Margaris Ventures, shared an article on how companies are looking to deploy AI while also complying with data regulations and trends. Companies are focusing on how consumer data can be used while maintaining and protecting their data and building trust in their personalised services. Global technology company IBM, for instance, launched a data fabric solution, which allows consumers to have a complete view of their data, irrespective of where the data resides. Such trusted outcomes imply that organisations can reduce their migration or data duplication processes.

The article further detailed that all participants, consumers, governments and businesses can benefit from regulatory privacy laws, such as the European Union’s (EU) General Data Protection Regulation (GDPR) law that was introduced in 2018, as it provides a basis for trust. Experts believe that such laws can indirectly lead to the growth of AI in the long term, although at a slower rate, and will also boost the adoption of AI among both businesses and consumers. AI and machine learning (ML) technologies, therefore, need to evolve alongside regulations. Furthermore, companies will have to develop technological solutions that will meet the privacy laws, as well future policies and trends, the article highlighted. 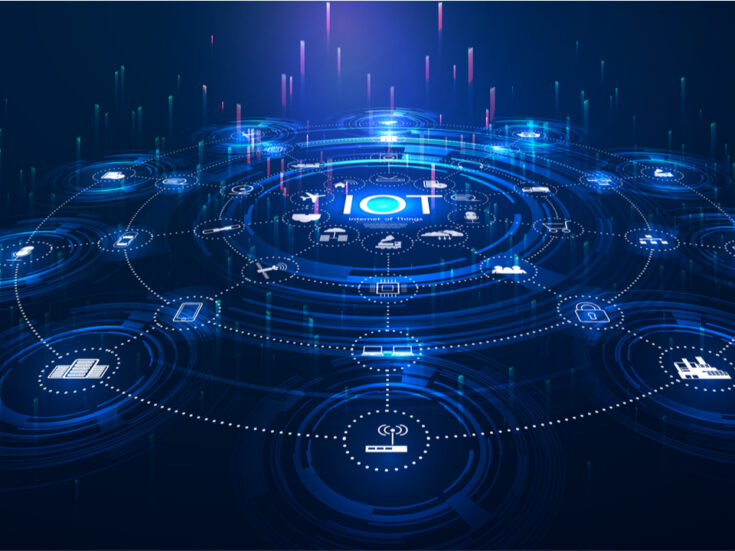 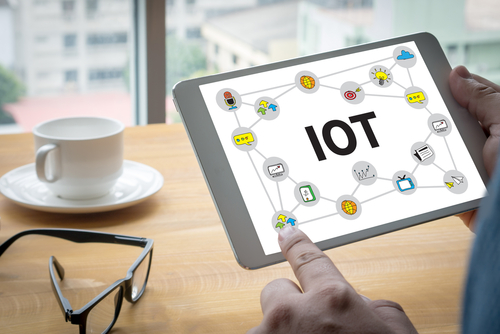 Mike Schroepfer, chief technology officer at global technology company Meta, tweeted on the release of an AI model that is trained to grasp 128 languages. Schroepfer stated that reducing the error rates in languages such as Lao, Assamese, and Swahili and making their systems available in multiple languages was a top priority for the company. He added that the new model is enabled by wav2vec 2.0, a self-supervised framework for speech recognition that was released in 2020.

The wav2vec framework allows AI systems to learn a language and generate transcriptions in English, Swahili, and other languages, using only audio recordings and without any annotated training data. Schroepfer further announced that the company wanted to share the technology with others and has thereby open-sourced the 128-language AI model on GitHub and HuggingFace.

Meredith Whittaker, co-founder and faculty director of the AI Now Institute, shared an article on Google seeking control over a national AI research hub NAIRR. The company wants the US government to contribute $500m a year towards the project, which is expected to benefit other cloud service providers including Amazon Web Services and Microsoft Azure. NAIRR is expected to serve as a repository of data and provide access to AI to enable researchers to develop AI-based systems.

The article further detailed that Andrew Moore, the company’s vice president and general manager for AI and industry solutions in the cloud services unit, is already on the government task force that is overseeing the project. Google is seeking to access data from the private sector as well as data from state and local governments, as part of the project. The project could also help other divisions under Google’s parent company Alphabet, such as its infrastructure and urban planning arm Sidewalk Labs, the article noted.

4. Ronald van Loon’s tweet on an AI developed by Japanese scientists that can predict human thoughts

Ronald van Loon, CEO of the Intelligent World, an influencer network that connects businesses and experts to audiences, shared a video on an AI developed by Japanese scientists that can visualise human thoughts. The AI can generate images on the basis of what a person may be looking at or on the basis of recalled memories.

The AI was put to test for ten weeks to understand and analyse brainwave patterns, the video detailed. Experts claim that the technology can be revolutionary in reading recalled memories and may even turn the human mind into projectors, although the quality of the images generated can be poor. The AI could also allow the human mind to control machines just by thinking of the images and words and sharing images from dreams, the video highlighted.

Mario M Pawlowski, CEO of iTrucker, a one-stop source for information on trucking, shared a video on AI being able to see the inside of living human cells based on a 3D model. A significant healthcare breakthrough, the AI model is expected to help in fighting life-threatening cancers and also improve medicines.

Researchers identified specific cell structures, including the nucleus and mitochondria, with the help of fluorescent protein tags, and took many images of the structures. They then trained a neural network to create 3D cell models, while a second algorithm predicted the structures that were not labelled and produced new images of the cells, the video illustrated. The method helped in identifying numerous structures residing in a cell at the same time, and how they behaved with each other.