Levey’s appointment will be seen as a clear sign of the social media giant’s intent to assure regulators that its cryptocurrency will not become a haven for criminals or destabilise monetary policy.

Since Facebook CEO Mark Zuckerberg unveiled his plan to revolution payments in June 2019 the project has faced multiple setbacks. 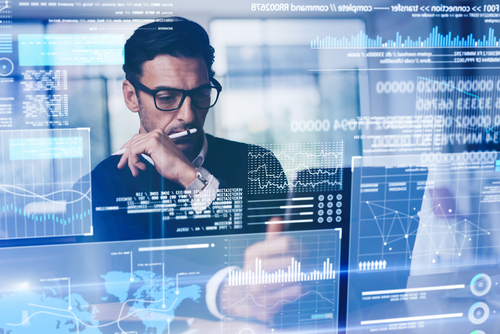 Financial institutions and politicians have voiced concerns, with the G7 group of nations warning that digital currencies such as Libra “pose challenges for competition and antitrust policies”.

The Libra Association will hope that the experience and clout from Levey’s time as the first under-secretary of the treasury for terrorism and financial intelligence during the Bush and Obama administrations will help steady the ship ahead of its launch, eyed for the end of the year.

“This unique experience allows him to bring a wealth of knowledge in banking, finance, regulatory policy and national security to the Association and strike the right balance between innovation and regulation,” said Katie Haun, general partner at venture capital firm Andreessen Horowitz and Libra Association board member. 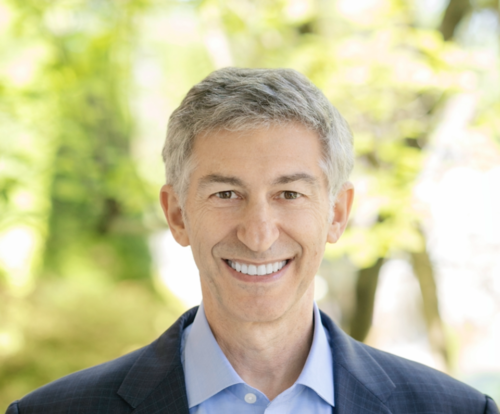 Stuart Levey will take the role of CEO of the Libra Association this summer.

Speaking of his appointment, Levey said: “Technology provides us with the opportunity to make it easier for individuals and businesses to send and receive money, and to empower more than a billion people who have been left on the sidelines of the financial system, all with robust controls to detect and deter illicit financial activity.

“I look forward to working closely with governments, regulators, and all of our stakeholders to realise this vision.”

Levey’s appointment is a key move to demonstrate the independence of the Libra project to regulators. It has formally begun applying for a license with the Financial Markets Supervisory Authority in Switzerland, where it is based.

“The appointment of legal and compliance heavyweight Mr Levey is just the latest of what we expect will be a series of steps to appease global regulators, as the Libra project moves towards its planned launch,” Andy Bryant, Europe COO of cryptocurrency exchange bitFlyer told Verdict.

Following setbacks, the Libra Association has reshaped some of its original vision. In April it said it will offer digital coins linked to individual national currencies, which means some coins will have the same value of a dollar or euro, for example.

It had previously intended for Libra to be backed by multiple currencies, but this did not sit well with policymakers. Libra has also agreed to be overseen by global watchdogs.

“Already a very different beast from what was initially proposed, Libra has surrendered many of its more ambitious and ideological plans as the project faces the reality of what it means to try and reinvent established monetary paradigms and power structures,” said Bryant.

“In the longer-term Libra may prove a harbinger of things to come for other popular cryptocurrencies, which may find that compatibility with regulatory requirements becomes the most important consideration to succeed long-term.”

Read more: Libra is Facebook’s bid to become the world’s currency – should we be worried?