This is a result of stalling sales on popular strategy mobile game Clash of Clans. The publisher announced via a news conference on Wednesday morning that 2017’s pre-tax earnings from its hit title had fallen to €729m ($900.9m) from €917m the year before.

Supercell’s falling revenue comes despite the continued growth of the mobile gaming market.

According to video game data company Newzoo’s the Role of Mobile in esports report, mobile gaming accounted for 44 percent of all video game revenue in 2017.

The market generated a total of $50.4bn last year. That was up from $40.9bn in 2016, and Newzoo expects it to continue to grow in the coming years. 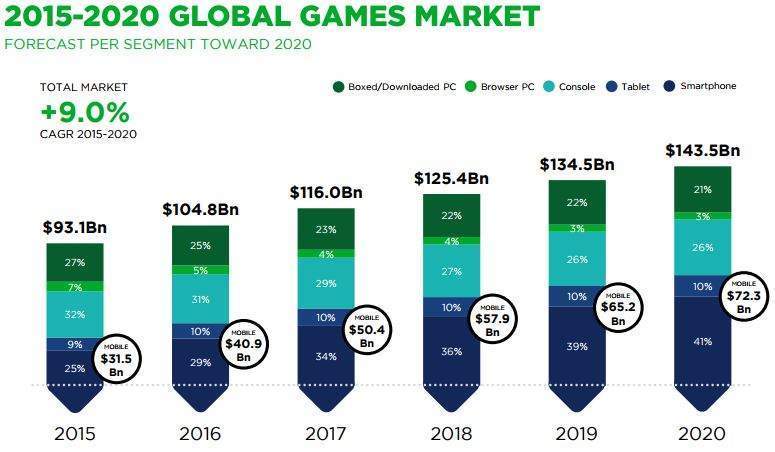 The decline in revenue comes after Supercell announced that sales had flatlined in 2016 amid increasing competition from similar titles.

Newzoo reports that Supercell titles such as Clash Royale, Clash of Clans and Hay Day remain some of the most popular games in the mobile market. However, increasing competition is cutting into Supercell’s market share.

Supercell CEO Ilkka Paananen stated that the decline could be because of the company’s failure to expand its portfolio.

Brawl Stars, a new mobile game, was announced by the company in June 2017 and shortly followed by a soft launch on the Canadian, Finnish, Swedish and Norwegian iOS App Stores. However, the game has yet to receive a full release.

Despite the numerous disappointing launches in between, Supercell found success again in 2014 with Boom Beach. They followed this up with Clash Royale two years later.

Clash Royale is now their most popular title, leading Supercell sales in the western market, according to Newzoo.

The continued success of Supercell attracted the interest of Chinese conglomerate Tencent in 2016. The company, already well invested in the gaming market, agreed to pay $8.6bn for a 84.3 percent stake in Supercell.