New American style restaurant Alinea in the US city of Chicago has beaten out the competition to claim first place in a list of the top ten restaurants in the world, according to the latest rankings from luxury travel magazine and Verdict sister title Elite Traveler.

This is the sixth time the three Michelin star restaurant has been named in Elite Traveler’s top ten restaurants in the world.

This year marks the seventh year for the reader-voted awards and several old favourites are making reappearances.

Here are the top 10 restaurants in the world for 2018. We’ve included a link to their website, address, average price per customer, and information from top restaurant critic Andy Hayler for each. 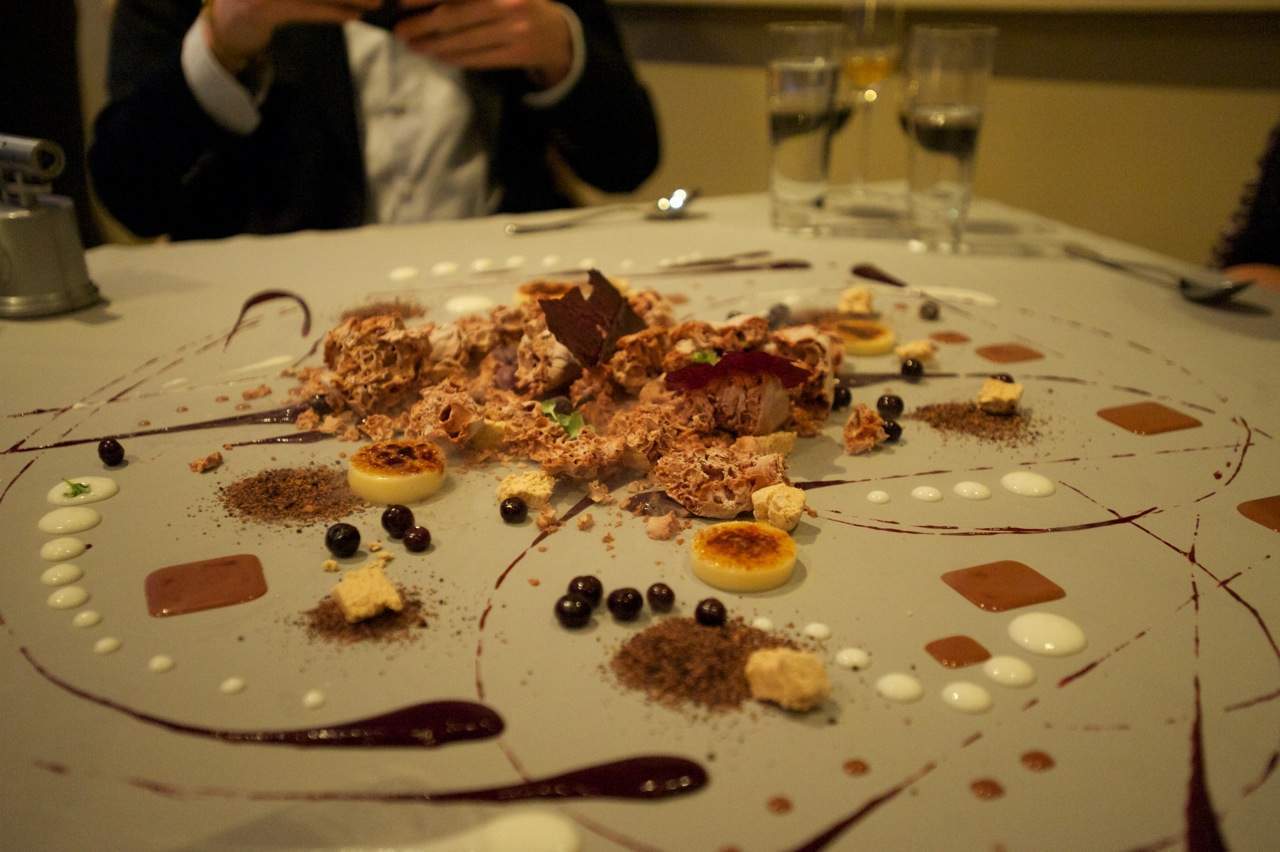 It’s been a busy year, but this recognition by Elite Traveler and everything we’ve accomplished makes all the hard work worthwhile.

“It is impossible not to admire the sheer talent on display here. The technical trickery here is done with intent, and the flavours are never forgotten amongst the wizardry; dishes have many elements, but they are logical and there to add a useful texture or flavour, and dishes were very carefully balanced.” 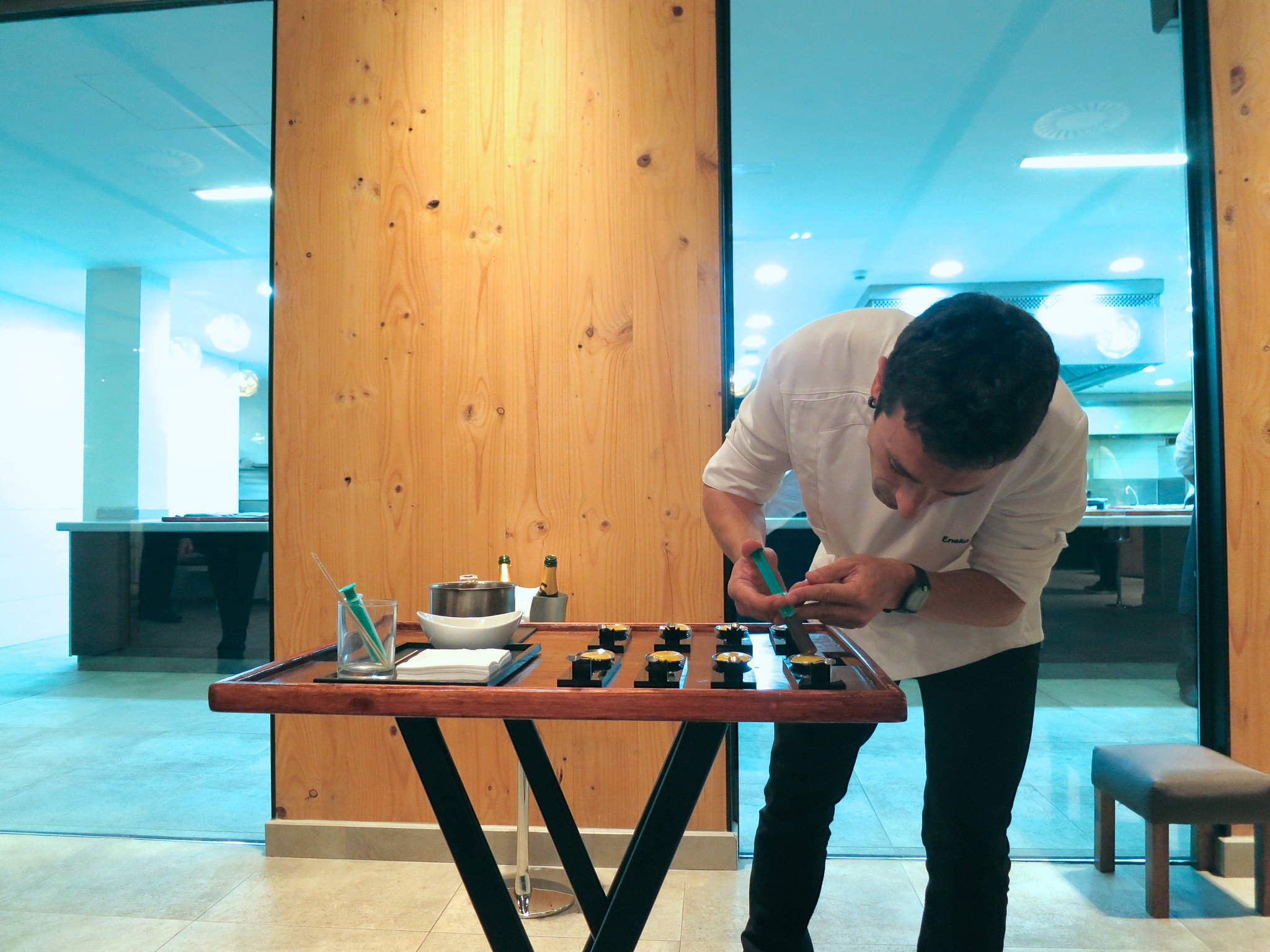 “I freely admit to generally preferring classical to modernist cooking, but this is a restaurant where the chef manages to pull it off successfully. All the toys in the kitchen are put to use but using top class ingredients, and flavour combinations are logical and complementary rather than there to shock or show off. This is some of the best modernist food that I have eaten anywhere, and the location, staff, wine list and pricing all add up to a world class dining experience.” 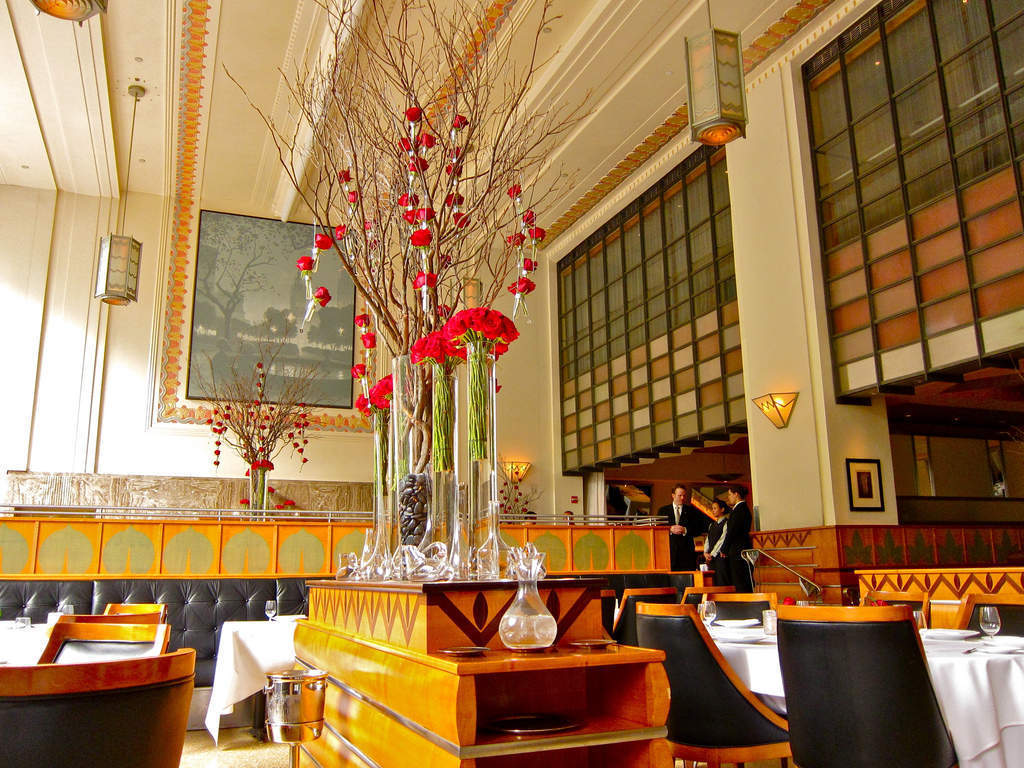 “This was a really enjoyable experience, with good ingredients, classy technique and interesting, inventive dishes. This restaurant is one of the few in New York to receive a four star rating from Frank Bruni of the New York Times.” 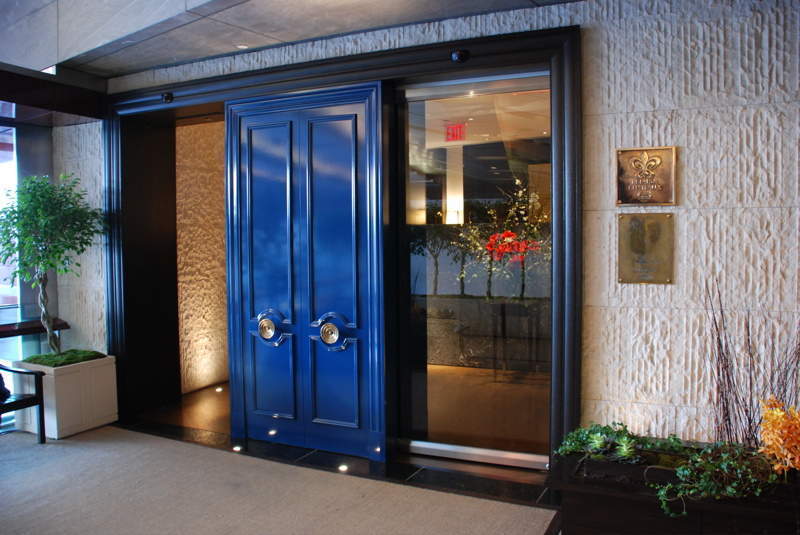 “This was certainly a marathon, 20 courses over a six hour dinner, yet the dishes appeared at a steady pace, and the time passed by without any of us realising how long we had been eating… the service was perfection, attention to detail was great, there were no obvious technical flaws and certain dishes were very clever indeed.” 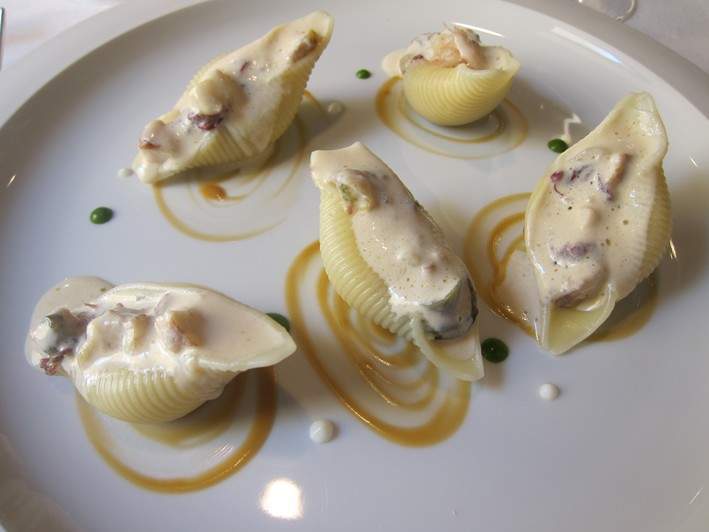 “Overall this was a very enjoyable meal indeed. A great deal of effort has clearly gone into rediscovering, and in some cases reinventing, traditional dishes of the area, and it was noticeable how many dishes that we tried used produce from this region, such as the Parmesan, the balsamic, the local cherries. The best dishes of this meal were top class.” 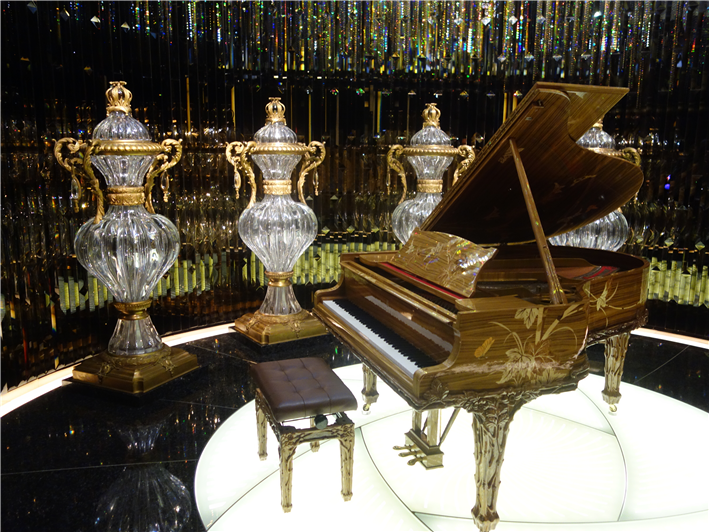 “This was a stunning meal, even better than my previous one here. Even in a three star Michelin restaurant it is exceptional to find such a high standard of food from the beginning to the end, with superb dish following superb dish in a cascade of fabulous textures and flavours. It was a tour de force of world class cooking.” 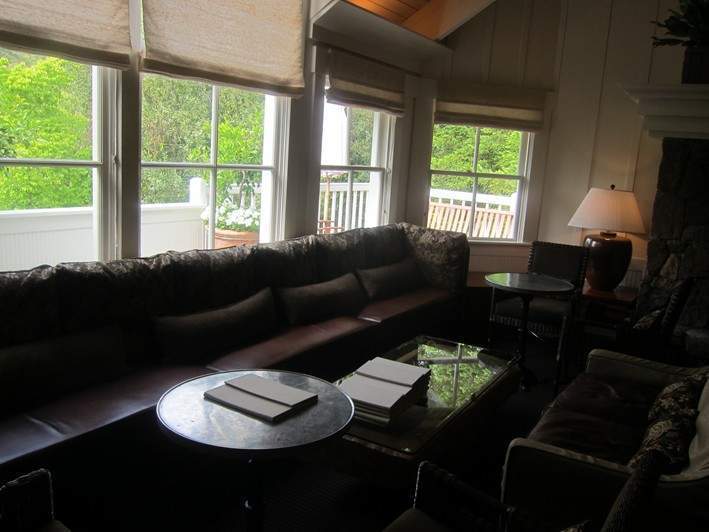 “Overall this was certainly a highly enjoyable meal, with some very good dishes that in particular showcased the local vegetables, grown on the grounds.  Sometimes the cooking seemed to me to be trying a little too hard to be inventive, whereas the scallop and crayfish dish demonstrated that the kitchen can deliver a lovely, simple dish with plenty of flavour if it chooses to. My main caveat is a certain inconsistency; over a lengthy tasting menu you are unlikely to encounter dish after perfect dish, but for me there were just a few too many ups and downs. However, this was certainly an excellent restaurant with much to like about it.” 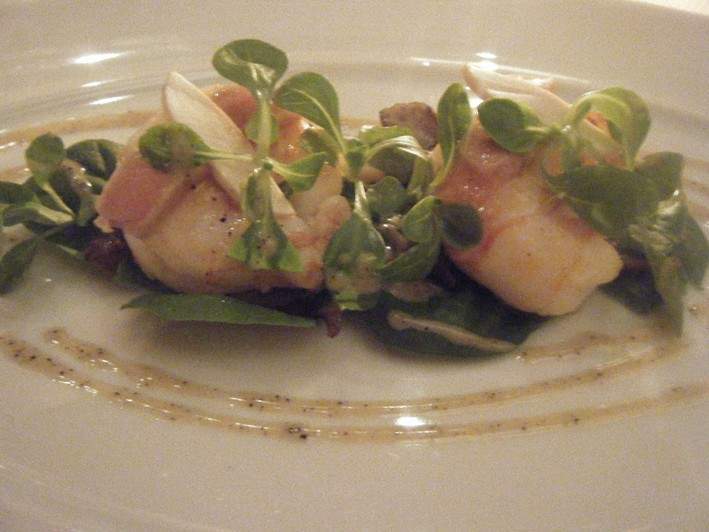 “Regular readers will know that this is exactly the kind of food I like: simple dishes, plenty of seafood, no jarring taste combinations.  It is therefore all the more disappointing to me that I found it such a consistently pleasant, yet somehow uninteresting experience. If this was in Paris it would have one Michelin star, in my view.” 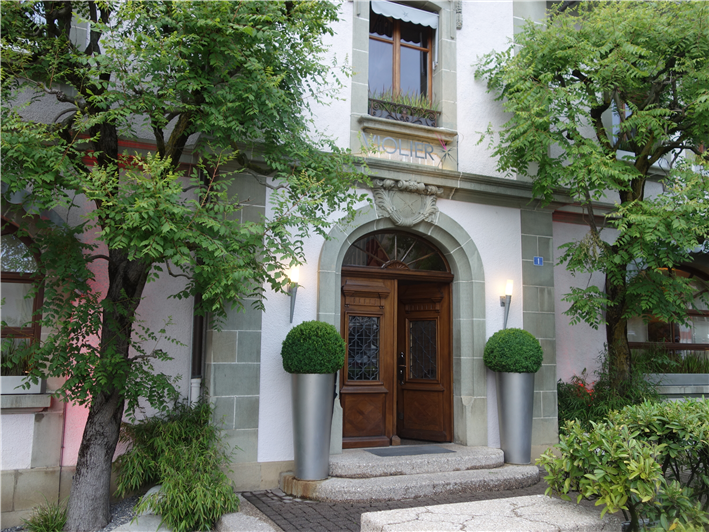 “A shining example of why French cuisine is still top of the tree at the pinnacle of world cuisine. Magnificent ingredients, superb culinary technique, attractive presentation and harmonious dishes – Hotel de Ville is as good as food gets.” 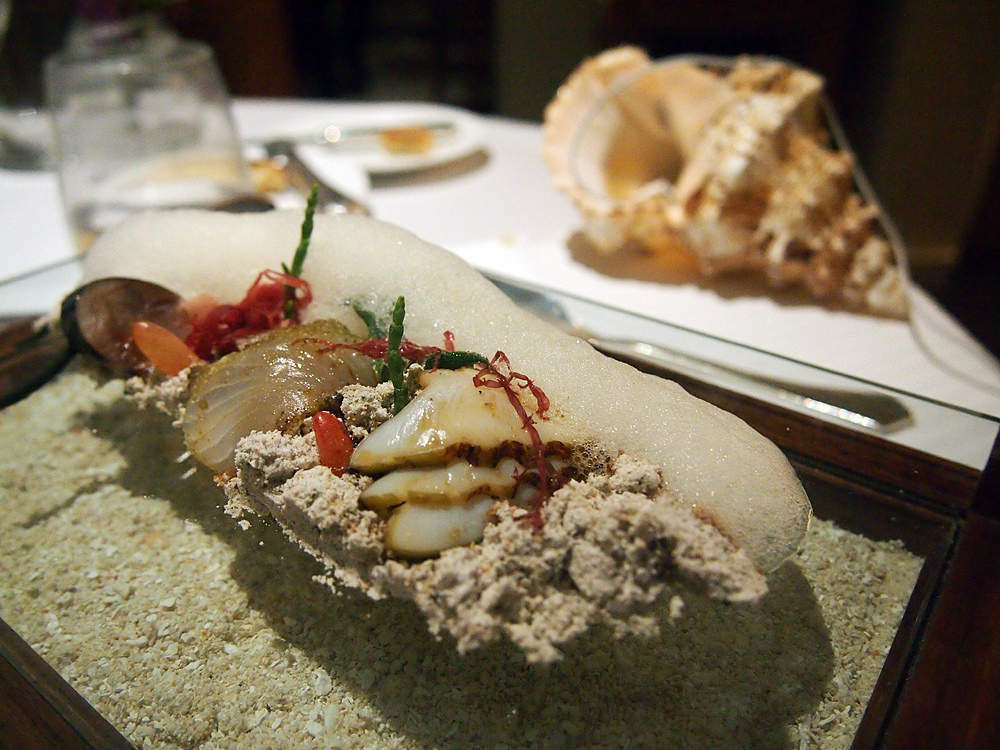 “The theatrical side of the dining experience seems to me to have rather taken a greater emphasis compared to the flavours on the plate, elaborate and technically skillful though the meal undoubtedly is. Of course this is still assured cooking, but so it should be at this price. It would have been nice to see a brand new menu after such a long break, rather than a mix of new and old. Overall The Fat Duck still offers an impressive overall dining experience, but felt to me as if the culinary innovation that originally made its name was feeling a bit long in the tooth.”

Here are the rankings for the rest of the restaurants named on this year’s Elite Traveler list.

7. The Restaurant at Meadowood, California, US

26. The French Laundry, California, US

In addition to the restaurants themselves, Elite Traveler is honouring some particular chefs too.

Chef of the Year goes to Éric Ripert, owner of Le Bernardin which clinched the eighth spot on this year’s list.

Finally, John Shields has won Rising Star of the Year. Shields is known for his work as the executive chef at Smyth And The Loyalist in Chicago.

Other interesting data about the world’s top restaurants:

In addition to the list itself, Elite Traveler has unearthed plenty of interesting data about luxury food around the world.

Still, as Verdict covered in our article about how to best to obtain three Michelin stars, French cuisine is still on top in terms of luxury. 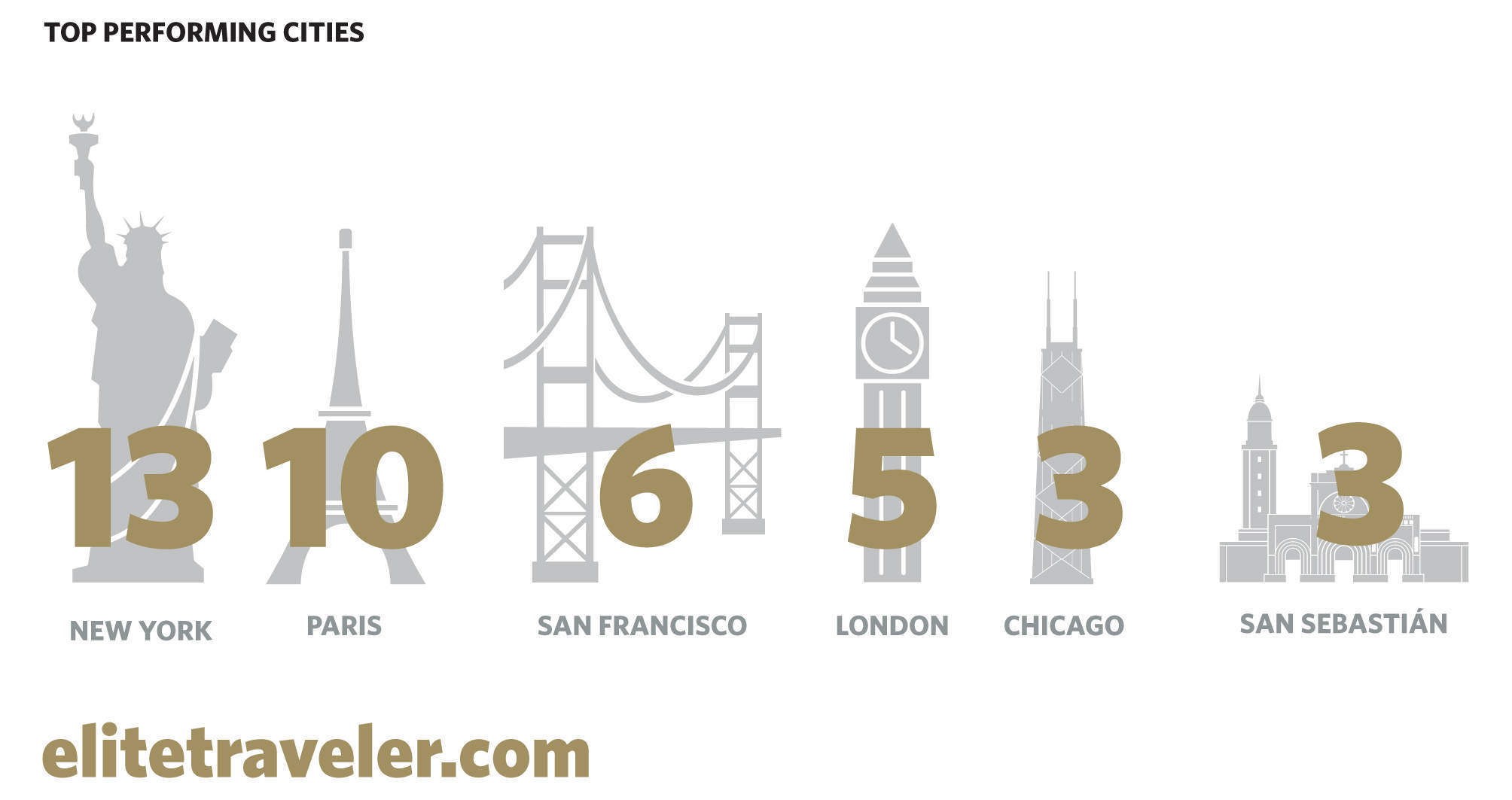 With a grand total of 13 listed restaurants in New York City alone, it should come as no surprise that the USA is the best country in the world for fine dining. Over a quarter of the entire list is made up of American restaurants. France has the next biggest slice with 18 of the 100 restaurants.

Meanwhile, Spain comes third with eight. And Italy and UK round out the top five countries in the world with seven each. 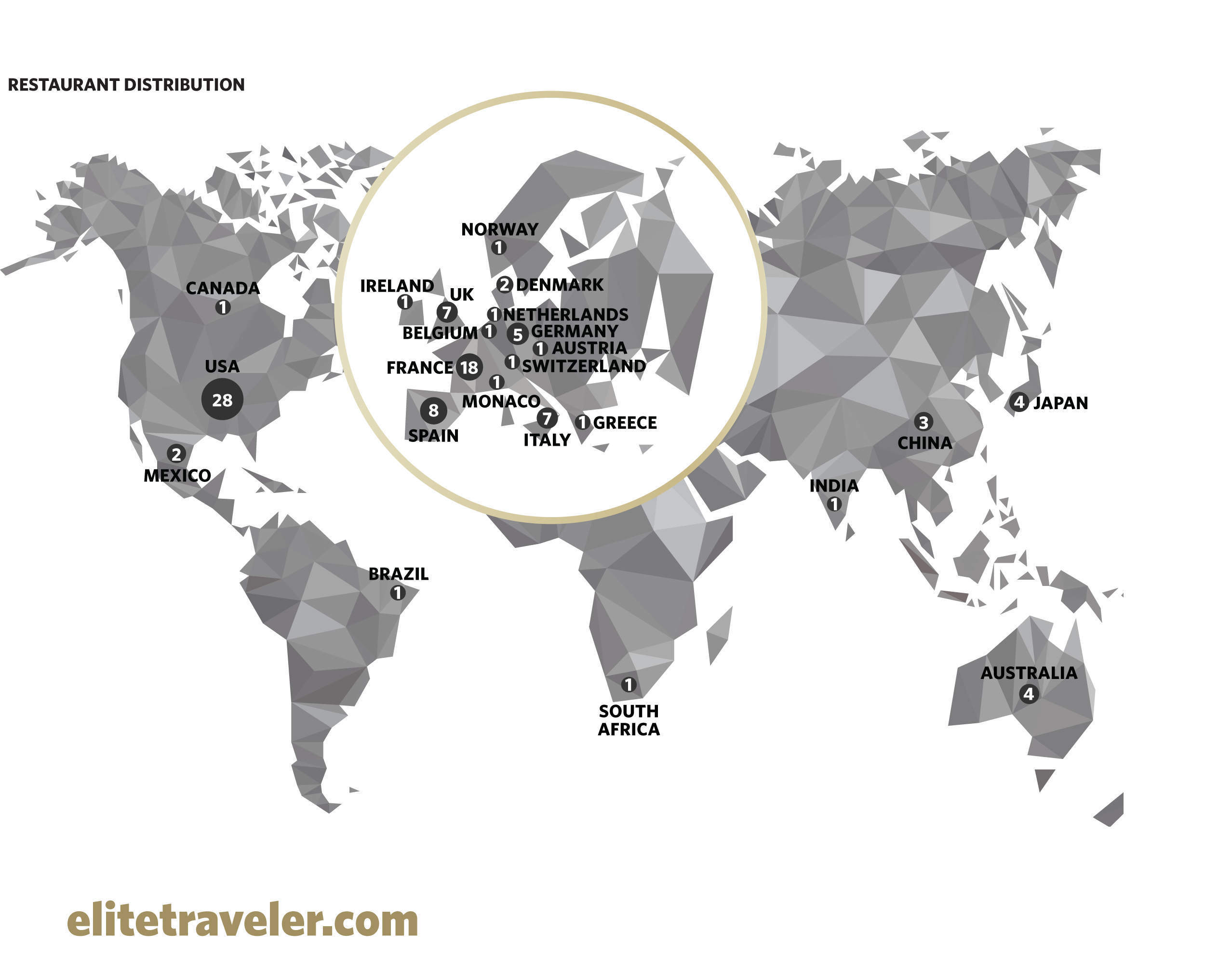