Mobile revenue has been struggling recently in Western Europe. This is likely to change next year however as people increasingly move to 4G.

Fierce competition among Western European mobile operators has impacted the average revenue per subscription across the region. 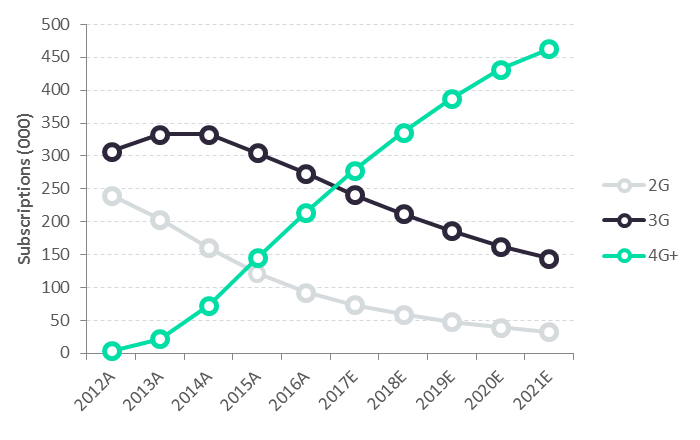 The end of roaming in June 2017 is the last of a gradual decline that has accelerated since 2015 and the construction of a Single Digital Market. 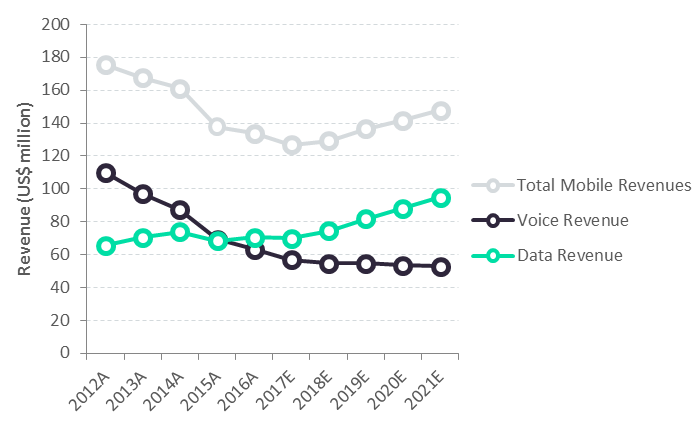