While you might not have heard of Tim Martin, chances are that you’re aware of his business.

Owner, Tim Martin, is an incredibly influential businessman, but he’s also one of the UK’s biggest Brexit proponents.

Unlike many Brexit advocates who made their opinions on Britain’s relationship with the European Union clear in the lead up to the referendum, Martin has been anti-EU for years.

In an interview with the Guardian from 2002, Martin made clear his exception to the eurozone, commenting (rather candidly):

The euro is going to fuck up the country and I really do mean that.

Martin spent £40,000 on posters, beermats, and placemats in his pubs to protest the pound being replaced by the euro.

It was alleged at the time that JD Wetherspoon was one of the most eurosceptic companies in the UK with 90 percent of staff were against the euro and 95 percent were happy for Martin to promote his views in the chain. 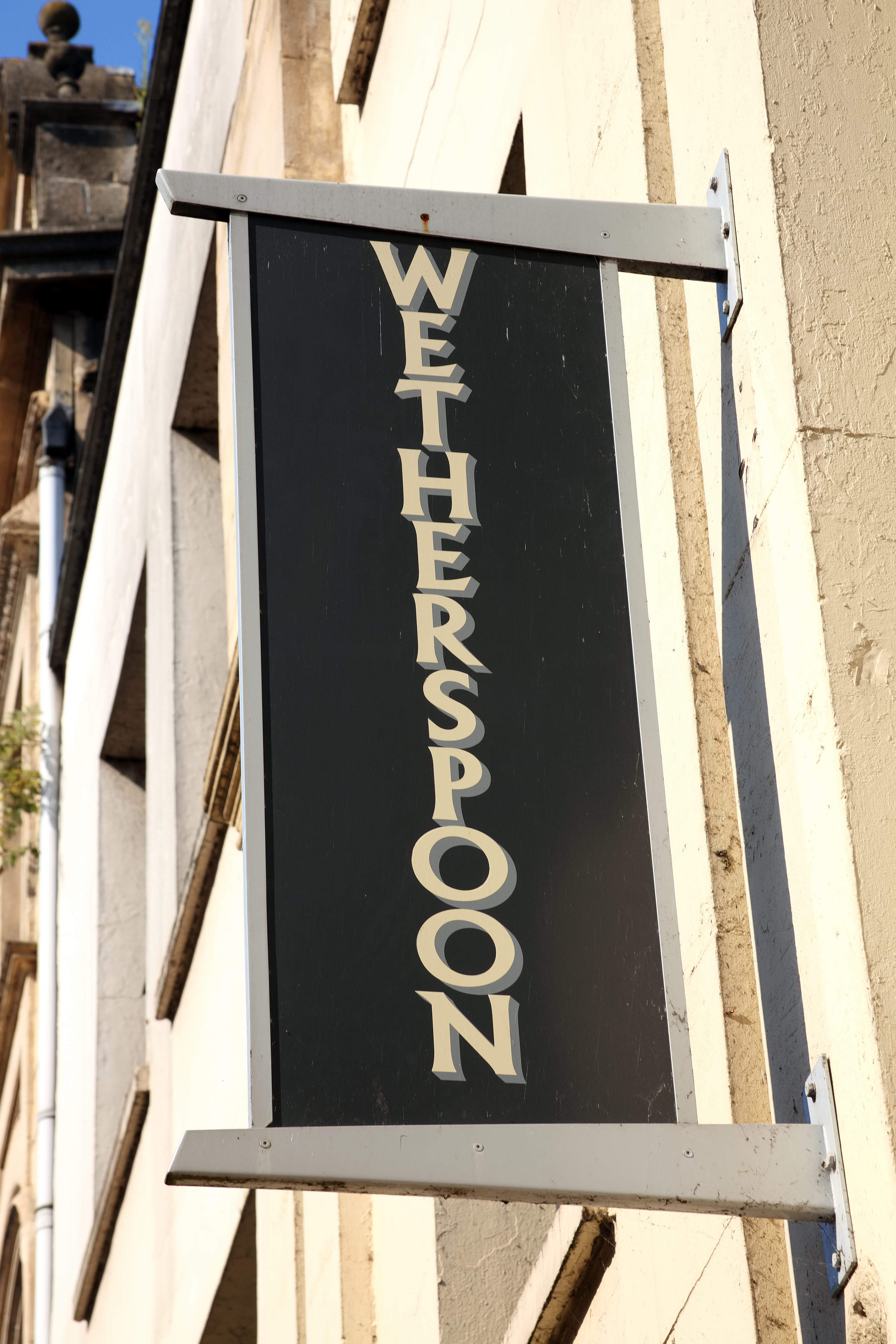 How did Tim Martin’s euroscepticism show itself around Brexit?

In the weeks before the referendum, Martin was, unsurprisingly, an active campaigner.

This time he printed £3,500 worth of anti-EU beermats. In one set he protested the chief of the International Monetary Fund, Christine Lagarde who warned that Brexit would be bad for Britain.

He argued that they didn’t have the independent data to justify their position:

Mr Cameron and Mr Osborne have tried to fool the public using scare stories from cronies or subordinates. Their main economic case relies on these people and their views are not independent or believable. In an interview reported yesterday (Sunday June 19), Cameron said that ignoring the above ‘expert’ views on Brexit would be like taking ‘a risk with your family getting into a faulty car’ on a motorway and to jumping ‘out of the aeroplane.’ Cameron yet again deliberately uses images of fear and destruction. He is underestimating the intelligence of the public, who will not swallow this guff.

Martin also donated £200,000 of his own personal money to the Leave campaign.

Has Brexit been everything that Martin hoped for?

In the immediate aftermath of the Brexit referendum, JD Wetherspoon’s share price dropped by £18m. But while some business leaders would hang their heads in shame, Martin was dismissive. Speaking to Varsity, Cambridge University’s independent student magazine, Martin said:

One week after that article came out they went back above where they were before. And sales and profits have been strong, so our share price is 30 per cent higher than it was before the campaign started and the economy’s been quite strong, which is helpful for pub companies. If it changes, eventually economies always go down hill don’t they, if the economy changes any time soon then people say, ‘Well I told you it was Brexit’.

Tim Martin also attempted to use his influence as a titan of the pub trade to influence EU leaders.

He suggested Britain was the victim of bullying and threatened to stop buying from European brewers.

Speaking to the Independent, he said:

I don’t think Wetherspoon or British buyers are in a weak position because we can switch from Swedish cider to British cider. So the people put in a weak position are the sellers and I think that is the paradox that has not been illustrated.

Tim Martin seems confident that his position on Brexit was the right one and he’s refusing to see any negatives.