Superheroes need a few things to succeed. First and foremost, some kick-ass superpowers (or at least a tonne of money.) Then they need an innate sense of good and justice. A tragic backstory always helps too.

But one criminally underrated element of superhero fiction is their vehicles. After all, if you’re not a hero with the power of flight, superspeed, or teleportation, you need a sweet ride to help you travel around the world to save the day.

Of course, we all know the most famous superhero car of all, the Batmobile. But what you might not be aware of is how much that car has changed over the years. In it’s first inception, the Batmobile was something like an old-fashioned coupé (with Batman’s face on the front.)

Then it transformed into a police car-like saloon. More recently, it has taken a much more sports car-like form. And of course, in The Dark Knight trilogy the Batmobile became ‘The Tumbler’ and was a tank-like contraption.

Online casino site, NetEnt Stalker did a tonne of research into the way that superheroic transportation has evolved over the years. That information was all collated into a handy infographic so you can see how these cars, vans, and flying machines have changed since their inception.

It’s a pretty cool way to look back on one of the most iconic features of superhero canon.

What’s even better is that you can actually buy your own versions of some of these cars. A road-legal replica of the Tumbler from The Dark Knight series went on sale in 2014 for an incredible $1 million. Unfortunately, there are apparently only five such cars in existence and none are for currently for sale.

On the plus side though, luxury seller James Edition does have a Batmobile on sale at the moment. This time it’s a replica of the 1966 Batman film. It might not be quite as modern as the Tumbler, but it’s also a much better bargain, costing $250,000, a quarter of the price. 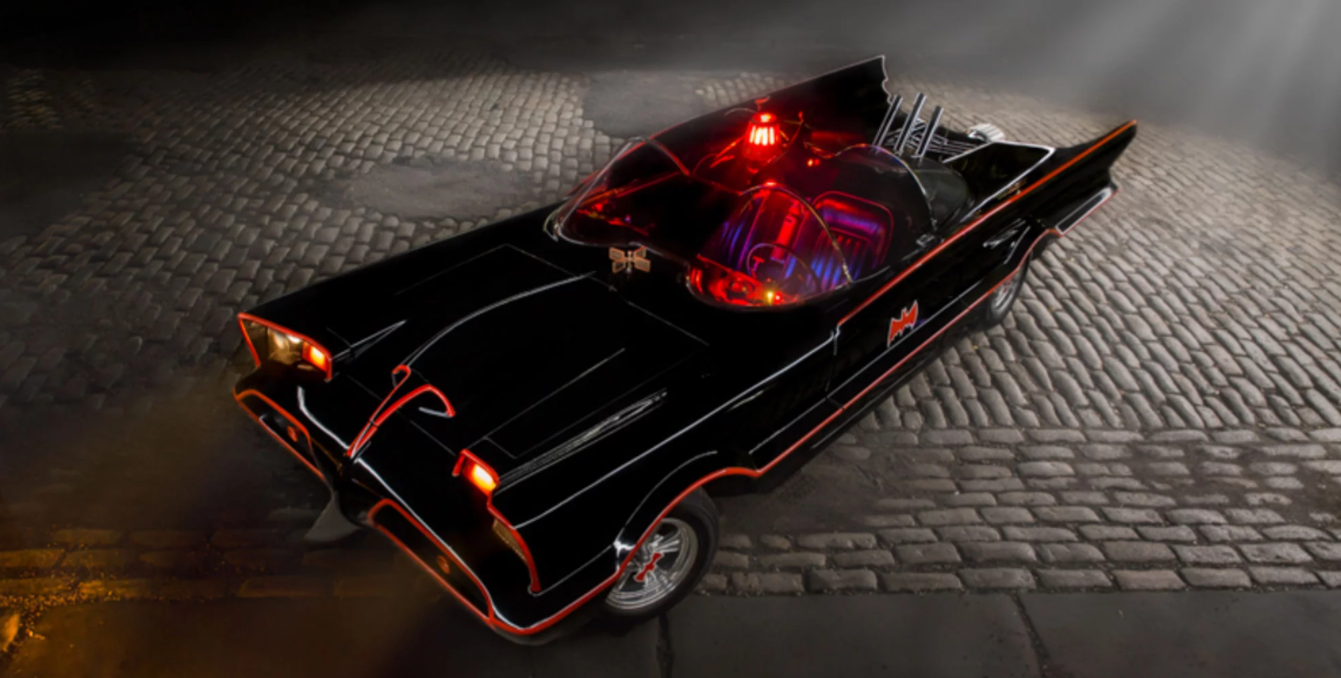 These cars do periodically become available. Sadly though, it’ll probably be a few years before the Green Goblin’s glider becomes available on the mass market…

Topics in this article: Superheroes