On the 40th anniversary of Elvis’ death, he is taking on a pop sensation to break his own chart record.

Elvis Presley, known as much for his gyrating hips and ever-changing image as his crooning, is set to make a comeback to the top of the charts. 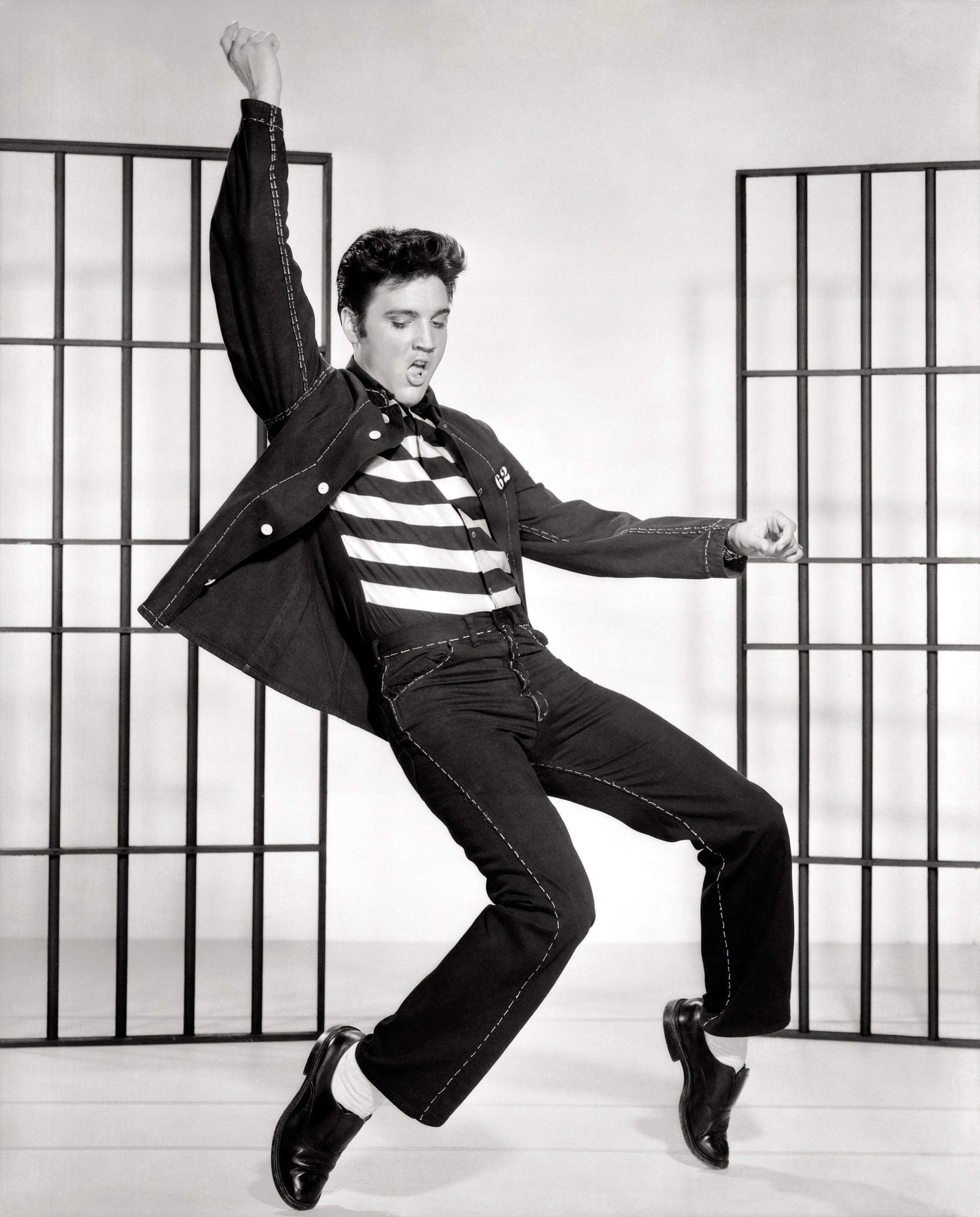 Today marks 40 years since the singing sadly suffered that fatal heart attack at the age of 42.

It is like the king has never left the building

In the four decades since Presley’s untimely death, a staggering number of compilation albums have been released – the total is almost at 100!

Then, in 1982, five years after Presley’s death, his Memphis home, otherwise known as Graceland was opened to the public.

The response to this was phenomenal and to this day Graceland is the most visited home in the US – aside from the Whitehouse.

These combined to make Elvis Presley the second highest earning dead celebrity in the world, second only to Michael Jackson.

50 Greatest Hits, with its imaginative title, is jam packed with — you guessed it, 50 of Elvis’ greatest hits.

Ed Sheeran. Sheeran has been clinging on inside the top three of the UK album charts for 23 weeks since the release of his third album ÷ (Divide).

This week is a battle for the King of Rock and Roll to take on the King of the… awkward Game of Thrones cameos?

Elvis Presley vs. Ed Sheeran. Who will be victorious?

We will see which king will reign when the chart is revealed this Friday.

Elvis Presley last topped the UK Album Chart back in 2016 with a collaboration album featuring his greatest hits with backing from the Royal Philharmonic Orchestra.

If Elvis succeeds and his album reaches the top spot, he will break his own record of 13 number one albums for a solo artist.