Airline share prices are holding up after a woman died yesterday on a Southwest Airlines flight as a result of debris from a blown jet engine smashing one of the plane’s windows at 32,000ft.

Passengers dragged Jennifer Riordan, a finance worker and mother of two from Albuquerque, New Mexico, back in as the sudden decompression of the cabin pulled her partway through the opening, but she later died.

The Boeing 737-700 had been en-route from New York’s La Guardia airport to Dallas, Texas.

Seven other people were injured in the incident, which caused Southwest Airlines to lose its unblemished safety record. Until yesterday, no passenger had died in an accident on board a Southwest flight.

The last passenger death on a US commercial flight was in 2009.

The US Federal Aviation Administration has opened an investigation.

The National Transportation Safety Board (NTSB) said a preliminary investigation had revealed that an engine fan blade was missing and there was evidence of metal fatigue at the point where it had apparently broken off.

I wouldn’t expect share prices of the airline to move too much, given the nature of this incident.

Southwest Air are an incredibly safe airline, operating a vast fleet and route network, and passengers recognise their high safety standards. Yesterday’s incident was very well-handled across the airline – be it those involved in the incident (flight crew, cabin crew) or the public relations side, whereby the CEO was addressing the situation to the world’s media within minutes. 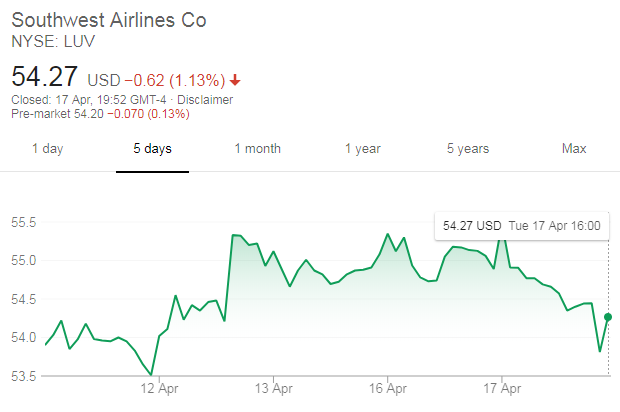 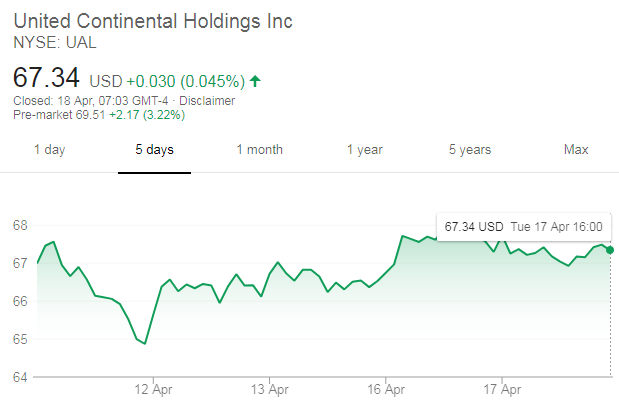 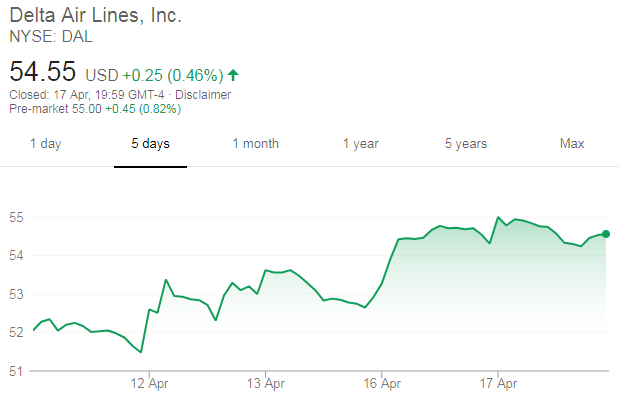 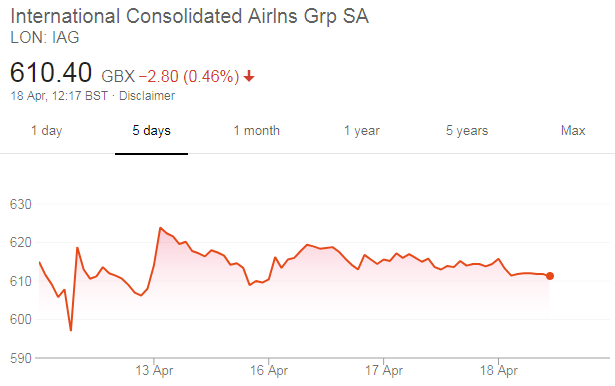 Southwest Airlines said it was accelerating its inspection programme for CFM56 engines ‘out of an abundance of caution’ and said inspections should be completed over the next 30 days.

The engine involved is one of the most used, most reliable engines in the world.

While the preliminary investigation into what went wrong is already taking place, it would not be unusual to see individual airlines conduct their own checks on aircraft with the same engine.

Korean Air announced this morning that they will inspect engines used in its entire Boeing 737 fleet by November to ensure safety following yesterday’s incident in the US. Furthermore, European regulators this month began requiring an inspection of a certain variant of this engine by early next year anyway, given a previous incident involving Southwest Air and the same engine type in 2016.

Airline operators of the same engine type will be continuing to fly in accordance with international advisories by the FAA, EASA, and others.

Ryanair is now widely considered to be the world’s safest airline with no fatalities in its operations history, which started in July 1985.

Other airlines that have no recorded fatalities include Flybe, Jet2, Thomas Cook Airlines, and Virgin Atlantic, but all have flown far fewer passengers than Ryanair. The Irish company is now nearing its 1.1 billionth passenger, having become the first European airline to reach one billion passengers last year.