After being announced back in November, things went quiet on the Amazon Lord Of The Rings series adaption.

There had been plenty of rumours floating around Hollywood about Amazon’s acquisition of the rights to the series, and the amount it had paid for the privilege. However, no further details were forthcoming.

Now a new report from the Hollywood Reporter has cast some new light on the series and what it might entail.

What will the Amazon Lord Of The Rings series be about?

So far the series’ content remains pretty much totally unknown.

The original rumours around the series suggested it could act as a prequel to the books. Amazon has since confirmed this, stating the series will “explore new storylines preceding JRR Tolkien’s The Fellowship of the Ring”.

We do know Amazon is committing to five series and a potential spin-off as part of the deal.

Viewers can also probably expect something similar to HBO’s mega-hit Game Of Thrones.

The reason Amazon is producing the series in the first place is because Amazon CEO Jeff Bezos told former content officer Roy Price to find the next Game Of Thrones.

Speaking of New Line Cinema, one interesting element of the new report about the series is the news that the Amazon adaption could be tied into the popular Peter Jackson film series.

The films earned $5.85 billion worldwide at the box office so there’s clearly potential there. 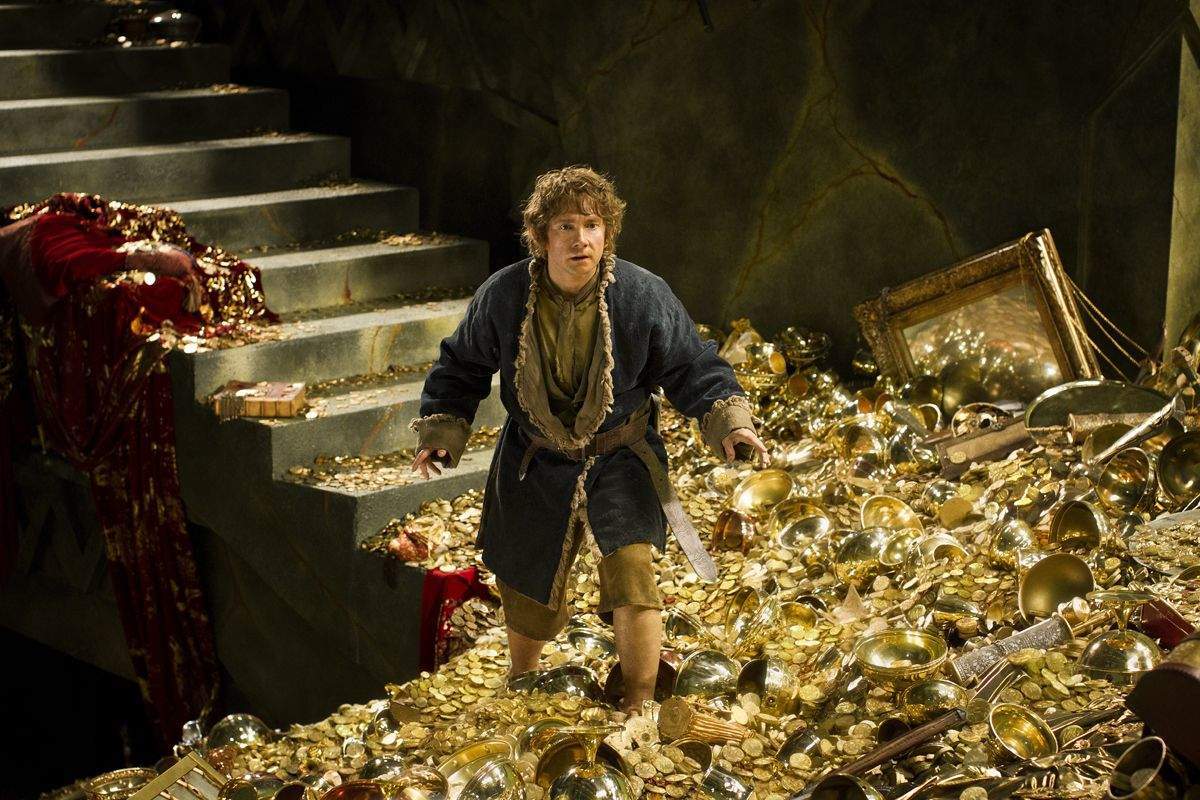 Late summer or early autumn 2019 looks like a reasonably likely launch period for the new Lord Of The Rings series.

So far, there is literally nothing publicly on the table regarding the series. No producers have been hired, no scripts have been written, and no casting has happened.

Of course, all this could be (and probably is) happening behind-the-scenes. Still, any potential series is a long way off.

It took over five years between the initial pitch for Game Of Thrones and the show premiering.

However, Amazon do not have this kind of time. The latest Hollywood Reporter piece says that, as one of the terms of the deal, Amazon’s Lord Of The Rings series must be in production within two years.

If it isn’t, Amazon loses the rights that they just paid $250 million for. Thus, they are not going to be waiting around.

Again, Game Of Thrones can probably tell us a lot about how long it’ll be before we finally see the series.

Game Of Thrones took 411 days to come to our screens after the announcement that HBO had picked it up. This new Lord Of The Rings series could follow a similar timeline and be ready to launch in mid-2019.

Unlike HBO, Amazon have already committed to Lord Of The Rings so there’ll be no need for a pilot episode which could speed things up considerably.

On the other hand, hiring a whole cadre of writers, producers, directors, and stars may eat up plenty of time.

As mentioned above, there is no official news on who might be involved. However, we do have a few interesting rumours.

Since the TV series may borrow from his films, Peter Jackson might also be open to coming on board as an executive producer. Peter Jackson’s attorney has recently been helping build a relationship between Jackson and Amazon.

If that happened, there’s a chance that Jackson might be able to convince some of the actors from the films to consider returning. After all, he managed to convince Ian McKellen to return as Gandalf The Grey for his three Hobbit films.

Slightly more controversially, the Hollywood Reporter also suggests there’s a chance the disgraced Harvey Weinstein could stick his nose into the deal. One insider familiar with the deal allegedly ‘wouldn’t be surprised’ if the Weinstein brothers surfaced at some point.

Technically, the pair own some of the film rights to Lord Of The Rings through Miramax.

They received some of the profits from the Lord Of The Rings trilogy and were reportedly paid $12.5 million for the first Hobbit film. They did not receive any further payments for the other films in the Hobbit franchise. 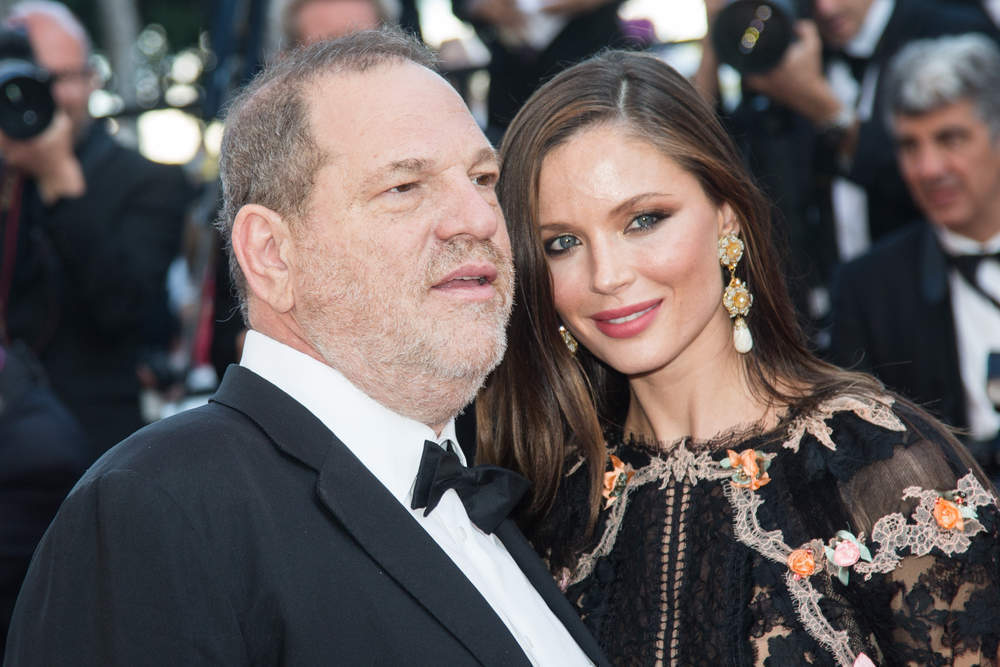 Still, Amazon is likely to do what it takes to keep the Weinsteins out of the show.

The company has already shown its commitment to avoiding those involved in sexual harassment scandals when it fired the very content officer who inked this deal in the first place, Roy Price.

Price was indefinitely suspended when he was accused of sexually harassing a producer. He then quit the organisation.

One interesting person who may be involved is Jeff Bezos himself, Amazon CEO. Rumour has it that, as a fan of the books, Bezos was personally involved in the deal for the series.

Is Amazon’s Lord Of The Rings adaption going to the most expensive TV series ever?

We reported back in November that Amazon paid around $250 million for the rights to the Lord Of The Rings series. Amazon will probably also sink a further $750 million into the series over the course of five series. The total cost would therefore be at least $1 billion.

That would put Amazon’s Lord Of The Rings adaption on par with the upcoming Avatar sequels from James Cameron.

It’s a truly ludicrous amount for a television show to cost. To put it in context, Game Of Thrones will probably end up costing around $560 million by its final episode.

In general, Amazon’s TV series ten to be about 10 episodes per series. That’d give each episode of a budget of $20 million. That’s signifcantly more than the rumoured $13 million per episode price tag of the current most-expensive-TV-show ever, The Crown.

Safe to say, there’s still a lot that we don’t know about the Amazon Lord Of The Rings series. Still, judging by the rumours, it looks like its shaping up to be something special.