Amazon has been keen to get in on the action with Amazon prime Day over the past few years. Although, they aren’t stopping there. They have now launched a second Black Friday alternative.

Seemingly out of nowhere, the online store has announced Amazon Shop the Future, a UK exclusive discount event.

Shop the Future will see prices slashed by up to 70 percent on hundreds of products.

This sale will begin immediately. However, additional deals will be announced over the next five days, running from August 25 to August 30.

Items will be discounted across the lifestyle, health & wellness, home, entertainment & leisure and food categories, with a strong focus on technology products.

Amazon is already held in high regard for its low prices, but the tech superstore had provided even more reason to dig out your debit card. 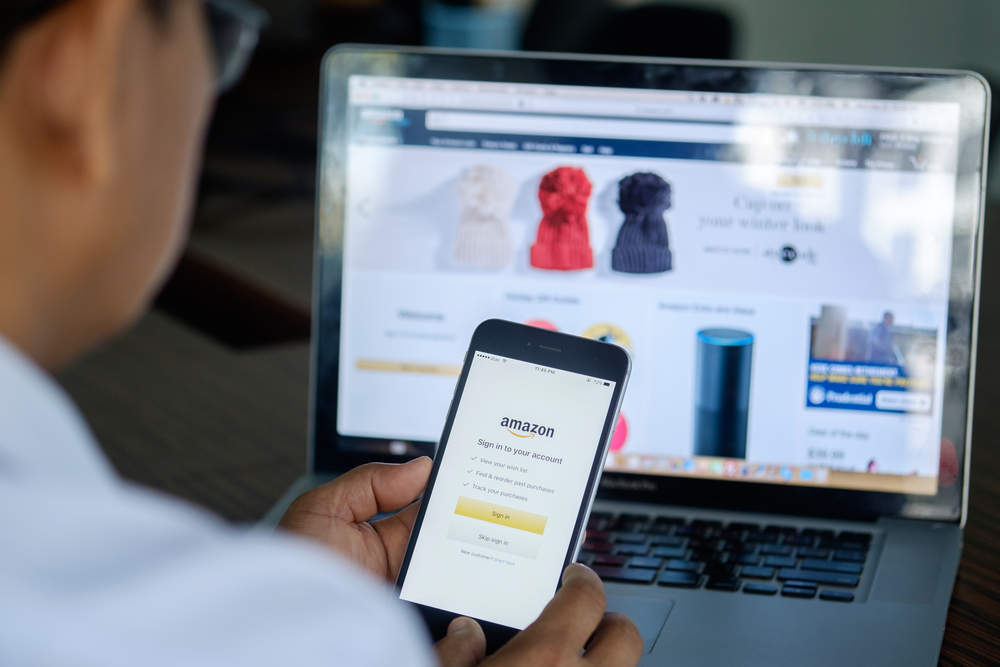 New Amazon Shop the Future deals to be added daily

Amazon is set to add new products to the Shop the Future deals each day.

Judging by past Prime Day and Black Friday sales, we can expect Amazon to throw up some great prices over the next five days.

If you’re interested in bringing AI into your home, the Amazon Echo is currently at its lowest ever price. You can expect connecting smart devices to find their way into the sale too, as the retail giants look to get their AI assistant in as many homes as possible.

Amazon are also offering discounts on the cheaper Echo Dot, as well as their range of Fire tablets.