Since the UK’s vote to quit the European Union (EU) happened towards the end of Barack Obama’s US presidency, he didn’t have chance to offer much in way of policy.

If the referendum had taken place at a different time, would Obama be generous to the UK with trade deals? How might his influence still affect Brexit going forward?

From the beginning of his presidency, it became clear that Obama planned to be tougher on Britain than his predecessor.

While former-president Bush had continually described US-UK relations as “a special relationship”, Obama described it as a “partnership”.

For some, this modification in tone suggested a less personal, more businesslike approach to foreign policy between the two countries.

It is also clear that the EU as a concept was deeply impressive to Obama. In Germany, Obama described the EU as “one of the greatest political and economic achievements of modern times.”

It is also well-known that Obama thought highly of key EU leader, Angela Merkel — though he did spy on her Blackberry.

During the same press conference, he described the German chancellor as his “closest international ally”. 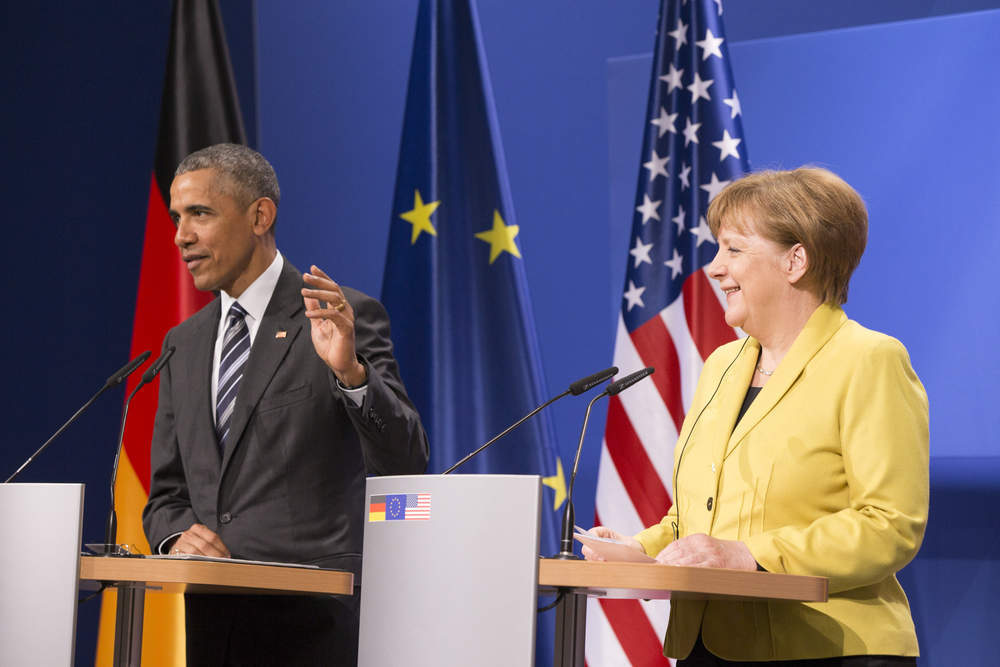 Obama did make overtures of friendship towards the UK throughout his time in office. Before the Scottish referendum, he described the UK as “one of the closest allies we will ever have”.

Additionally, in a joint press conference with Theresa May, Obama said:

The bottom line is, is that we don’t have a stronger partner anywhere in the world than the United Kingdom.

What were Obama’s views on Brexit?

Aside from his enthusiasm for the EU as a concept, Obama was against Brexit. In a joint conference with then-prime minister David Cameron prior to the referendum, Obama stated: 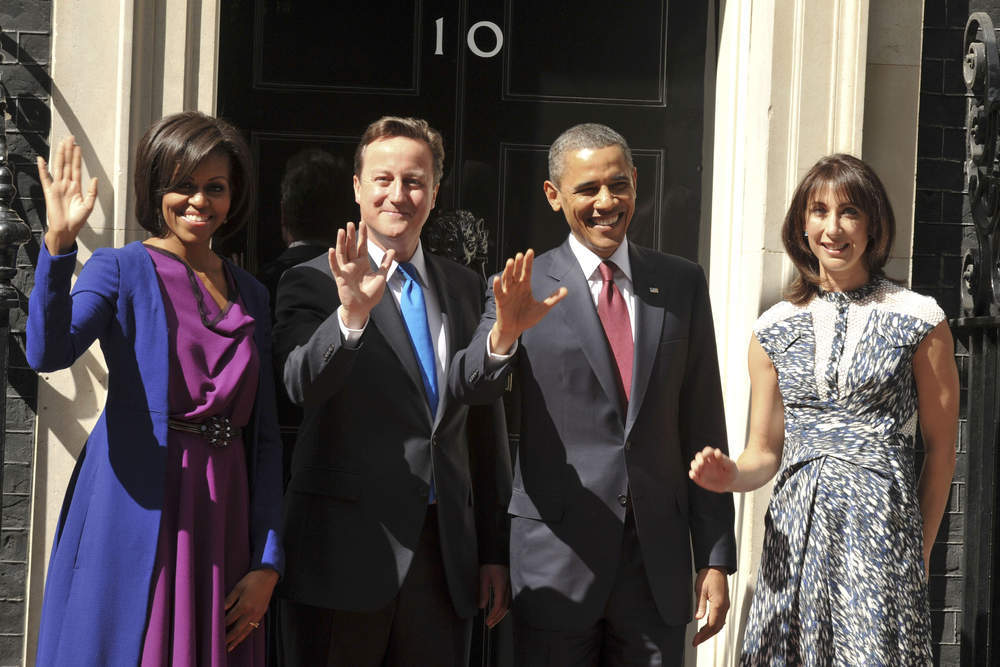 Even after the referendum result was announced, Obama continued to denounce the Brexit vote as a mistake for the UK. He said:

It is absolutely true that I believed pre-Brexit vote and continue to believe post-Brexit vote that the world benefited enormously from the United Kingdom’s participation in the EU. We are fully supportive of a process that is as little disruptive as possible so that people around the world can continue to benefit from economic growth. What I have committed to Theresa is that we will consult closely with her as she and her government move forward with Brexit negotiations to ensure that we don’t see adverse effects in trade and commercial relationships. We are going to make sure that the consequences of the decision don’t unravel those very strong relations.

One of Obama’s most interesting comments came in his official statement on the White House twitter account in which Obama said:

The special relationship between the United States and the United Kingdom is enduring, and the United Kingdom’s membership in Nato remains a vital cornerstone of US foreign, security, and economic policy. So too is our relationship with the European Union, which has done so much to promote stability, stimulate economic growth, and foster the spread of democratic values and ideals across the continent and beyond. The United Kingdom and the European Union will remain indispensable partners of the United States even as they begin negotiating their ongoing relationship to ensure continued stability, security, and prosperity for Europe, Great Britain, and Northern Ireland, and the world.

It’s difficult to say how the Obama administration would have reacted towards Brexit.

A trade deal might have been a possibility but it certainly wouldn’t have been something Theresa May could rely on.

Could Obama still have an impact on Brexit?

Obama has taken an active hand in international politics since he left the White House. He released a video shortly before the French presidential election voicing his support for centrist Emmanuel Macron in his run off with far right candidate Marion Le Pen.

While Obama won’t have a direct impact on Brexit proceedings, one method by which Obama’s shadow might loom over negotiations and the future of the UK may come in the form of his successor.

Many political commentators, including the New York Times‘ Peter Baker have suggested that one of Trump’s aims as president will be to dismantle every part of Obama’s legacy.

Rarely has a new president appeared so determined… to actively dismantle what was established before his arrival. Whether out of personal animus, political calculation, philosophical disagreement or a conviction that the last president damaged the country, Mr. Trump has made clear that if it has Mr. Obama’s name on it, he would just as soon erase it from the national hard drive.

In the first few months of his presidency, Trump has cancelled Obama’s trade deal with Asia, reversed much of his progress on Cuba, pulled out of the Paris Agreement his predecessor helped form and is currently attempting to repeal the Affordable Care Act, Obama’s flagship piece of legislation.

Considering Obama’s anti-Brexit ways, is it possible that Trump might offer a more lenient stance to contrast with his predecessor?

Trump has made some friendly gestures in that direction. It might be possible that Obama’s anti-Brexit stance paved the way for a trade deal with Trump’s America.