It’s what we all dream of – billions in the bank and no need for a nine to five. Becoming a billionaire isn’t easy, but knowing how others have done it could help you to make that dream a reality.

If you’re in the top 0.0000271846 percent that have already reached the much desired billionaire status, click away now. This article isn’t for you.

If you’re looking to give yourself the best possible opportunity to add a ninth zero to your bank balance, read on.

Do you need university to do well?

There are plenty of non-degree educated success stories.

Mark Zuckerberg dropped out of Harvard University before he finished his computer science degree. Oracle CEO Larry Ellison is also without a university education. Even the world’s richest man, Bill Gates, dropped out of college to focus on his company.

However, the vast majority of billionaires have benefitted from having a degree to hand.

75 percent of the top 100 richest people are university educated.

Technology leads the way in this day and age. Unsurprisingly, subjects such as engineering and computer science now dominate the leaderboard.

Of those that attended university, 22 of them received qualifications in engineering, while a further 16 gained a business degree.

While a university education isn’t vital, it does seem to increase your chances somewhat. 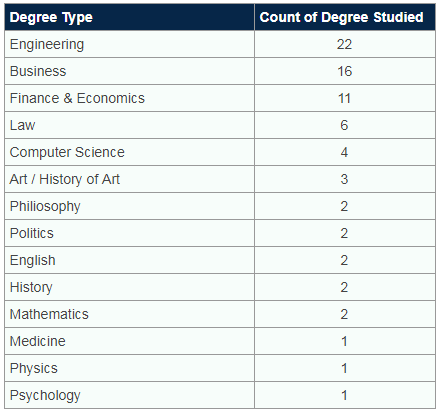 What sectors did billionaires start out in?

While many of the tech world’s young leaders have never had to work for somebody else, the vast majority of billionaires started out at the bottom and worked their way up.

Starting your own business is key to striking it rich. However, it’s probably best to gain some industry experience first.

30 percent the top 100 inherited their fortunes and a further 17 percent started out in their own companies. The majority of them worked in other fields prior to going alone. 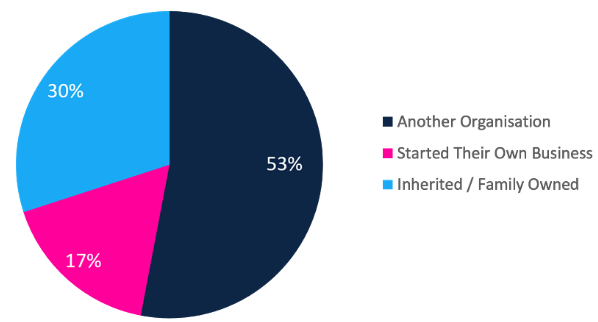 Of those 53, 10 started out in sales roles, with a further nine starting out in stock trading. Software development, engineering and analyst roles made up the top five.

The study suggests that those that start in a money-orientated field, such as sales or stocks, have a higher chance of making their own fortune down the line. However, it also shows that there is money to be made in every industry. 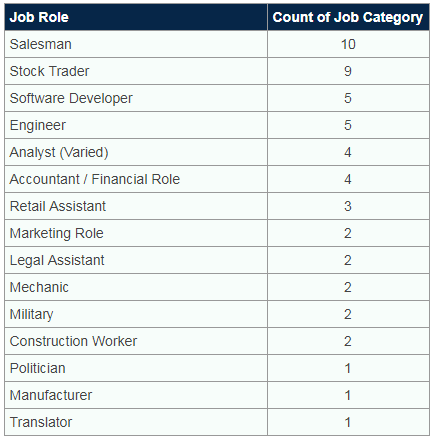 It seems that it isn’t so much about the work that you do, but actually doing work.