The money that Brexit will save was a big part of the Leave campaign’s push for Britain to quit the European Union.

With promises of additional funding of £350m a week for the National Health Service and savings of £64 per household on energy bills, voting leave was set to boost Britain’s bank balance.

However, the situation took an expensive turn once the costs of Brexit were added up. 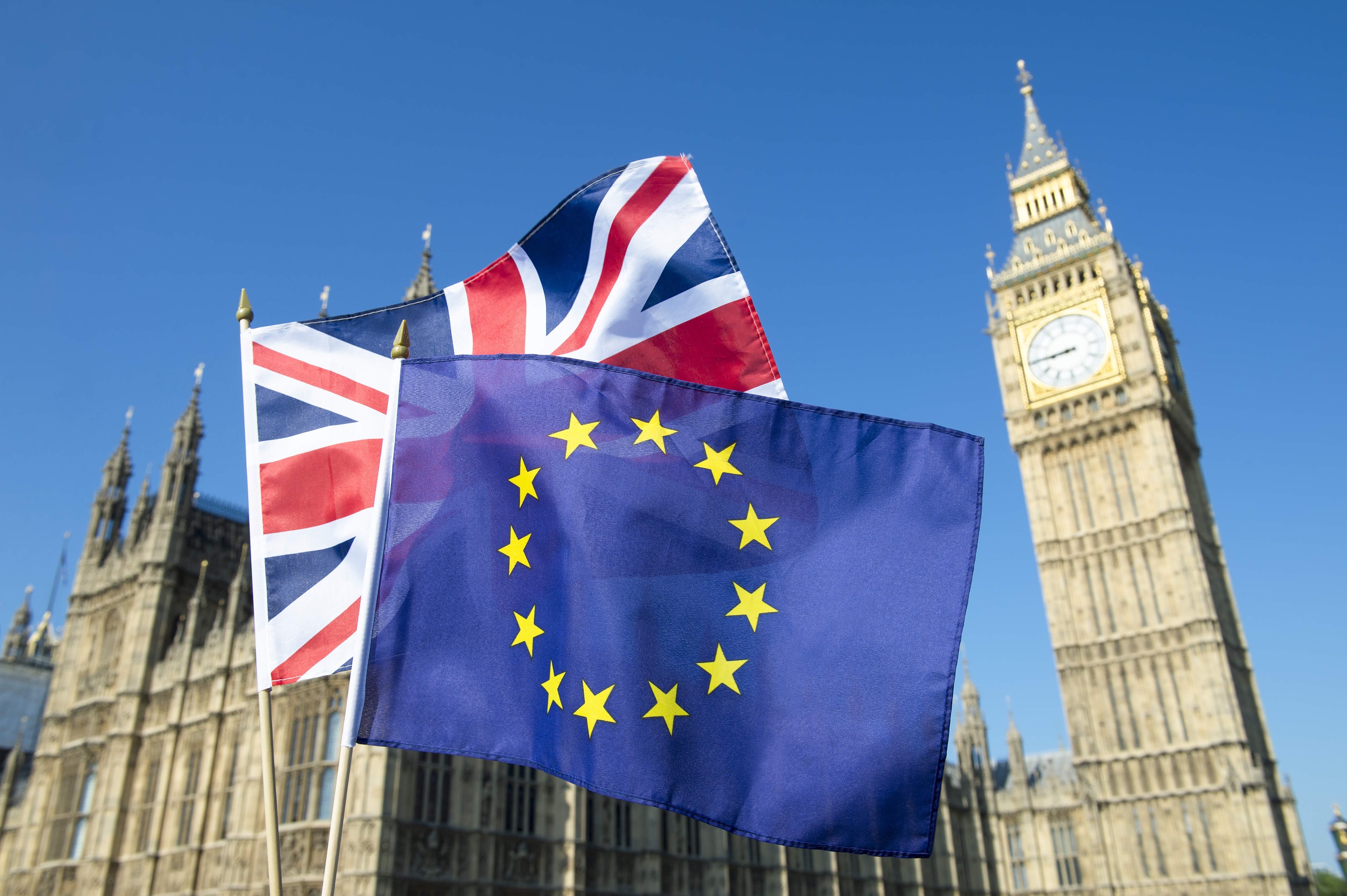 How much is the Brexit divorce bill likely to cost the UK?

Negotiators have yet to come to an agreement on the exact cost of the so-called Brexit divorce bill. Although, Britain will have to make a payment in order to cover their current EU liabilities and commitments.

The EU believes that the UK should honour all agreements that they have previously signed up for.

This would include helping to fund the union’s weaker economies and making pension payments to EU civil servants.

The UK-based Financial Times has reported the final sum will be between €91bn and €113bn. Likewise, Brussels-based economic think tank Bruegel estimates the cost at €86bn to €113bn.

Do the costs outweigh the savings?

Should those predictions prove true, leaving the EU could cost the UK more than £100bn.

Going by the Leave campaign’s claim that £350m is paid into the EU each week, which equates to £18.2b a year, it will be at least five years before the UK starts to see those £350m weekly savings.

At least for the time being, £350m a week means little.

Just recently, there have been suggestions Brussels could hit Britain with a £520m bill to cover the costs of relocating the European Medicines Agency.

Unaware of Britain’s impending exit, the EU used taxpayer’s money to rent the Canary Wharf offices until 2039. As the move is a direct result of Brexit, the EU has insisted that Britain must foot the bill. 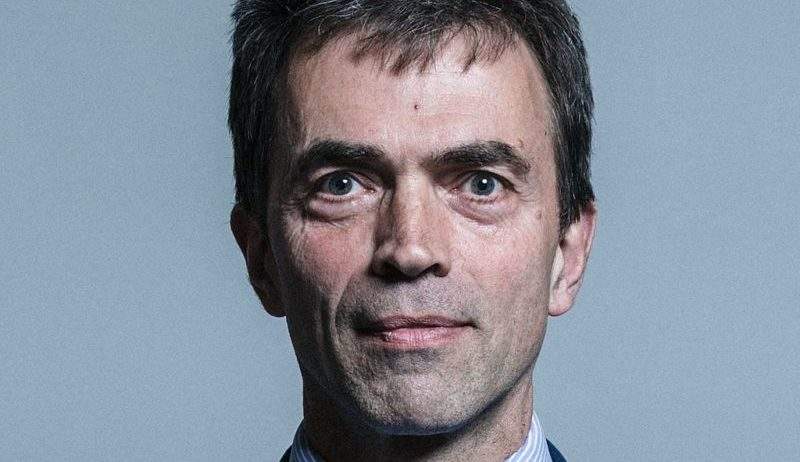 However, Brexit could cost Britain far more than money.

According to Liberal Democrats Brexit spokesman Tom Brake, losing the EMA will also push businesses and skilled workers out of the UK:

One of the ludicrous ironies of Brexit is we could end up having to pay large amounts of money to lose highly skilled jobs and research capacity from the UK.