8K TV was a hot topic at CES this year, with most of the big TV makers showcasing their latest 8K flagship TV sets.

And the picture quality delivered by these sets is truly stunning. However, despite increasing sales of 4K TVs, access to 4K content remains relatively confined, which should serve as cautionary tale for the 8K market.

Among the notable demos, Sony debuted an 85-inch 8K TV, while rival Samsung showcased a massive 146-inch modular 8K TV that it dubbed the Wall. 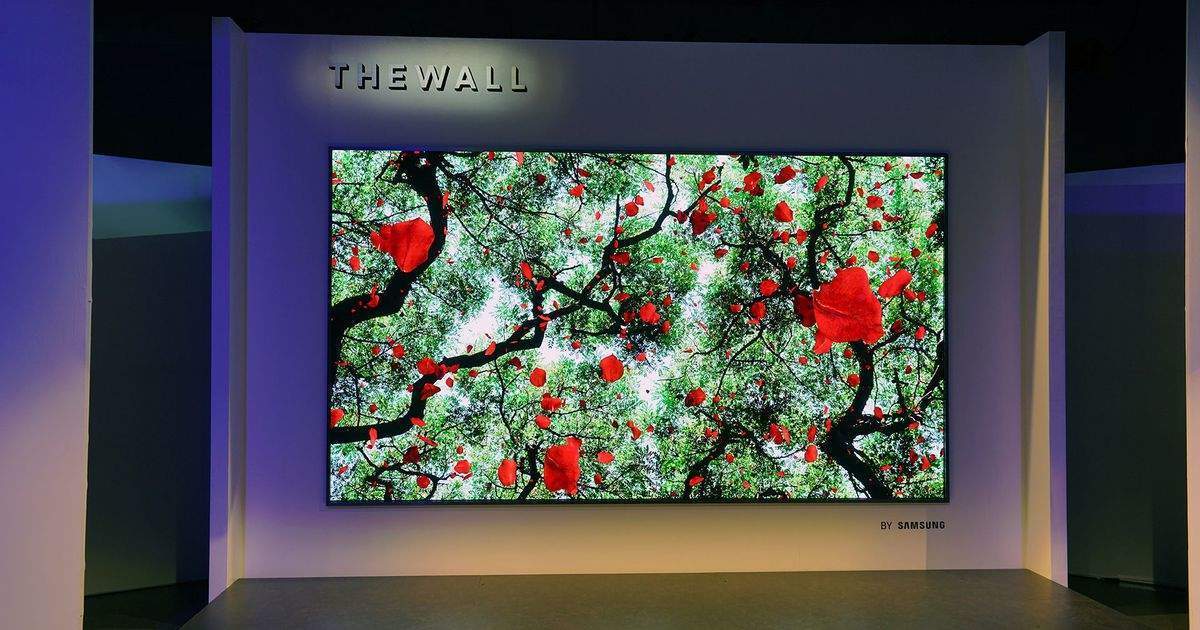 Unfortunately, despite all of the buzz about 8K TV, the market for 4K – or ultra-high-definition (UHD) TV – is far from peaking, or even reaching mass-market status, with the exception of the Japanese TV market.

To be sure, sales of 4K TVs are taking off, with 4K expected to account for half of all new TVs sold in 2018, according to GlobalData figures.

The problem is in the content – or lack thereof.

For example, Comcast, the largest cable operator in the US, does not offer 4K itself, but is actually advertising the fact that it offers Netflix’s 4K content through the Comcast portal.

As of January 2018, less than three percent of TV consumers are viewing 4K content.

A handful of streaming video providers, including Netflix, Hulu and Amazon Prime, are slowly introducing more 4K content, but it will be years before consumers will be viewing the majority of their content in full 4K resolution.

Considering that it has taken about five years for 4K TV sets to reach affordable price points, it’s a safe bet that 8K is likely to remain largely out of reach for most consumers well into the next decade.

The advantages of 8K are best demonstrated on massive screens, which in 2018 remain too expensive for the average consumer.