Looking for something to keep you entertained while you digest your Christmas dinner and wait for the next TV special to start? Verdict has you covered with the 2019 Christmas technology quiz.

We’ve taken a dive through the biggest technology stories of the year to bring you a Christmas quiz that covers all that defined the industry in 2019.

The quiz is divided into six rounds of five questions, and the answers are at the bottom of the page. Get a good score? Tell us by tweeting @VerdictUK!

Merry Christmas and a Happy New Year from everyone at team Verdict. Let’s get on with the quiz!

Round four: The environment

Ready to see how you’ve done? Scroll down for the answers. 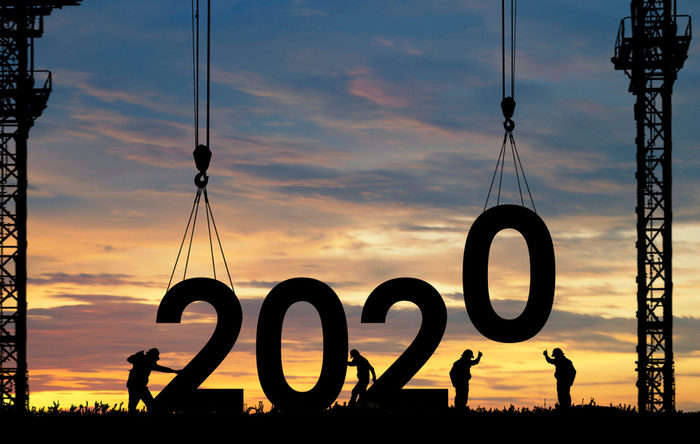 Round four: The environment

Want more technology quizzes? Why not try out our 2018 quiz to see how much you remember from last year