Owning a high profile sports team is one of the world’s biggest status symbols.

In an industry worth hundreds of billions, you have to be in the top one percent to afford a stake in a club, let alone an entire team. 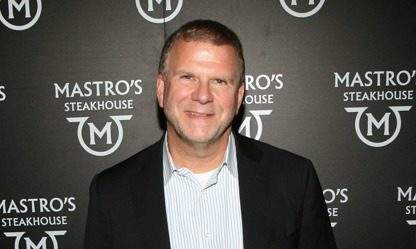 Fertitta splashed out $2.2 billion to become the sole Houston Rockets owner. While unconfirmed by the club, that’s according to a report on the official NBA website.

Former owner Leslie Alexander confirmed that the club was on the market back in July. A number of Houston’s biggest names have since expressed an interest in completing a takeover.

However, Fertitta seemingly wanted it more, or simply had more to spend.

The multi-billion dollar deal broke the NBA record. No buyer has ever paid more for a basketball team.

The previous record stood at $2b. That was set by former Microsoft CEO Steve Ballmer when he took over the Los Angeles Clippers in 2014.

Fertitta’s purchase means that NBA’s current 30 owners have spent close to $10b purchasing majority stakes in their respective clubs. Here’s how much each owner spent:

NBA’s big spenders: How much did each owner pay for their team?

Topics in this article: NBA