US president Donald Trump recently reminded the world that he had gone from successful businessman, to top television star, to leader of the free world. Who better to learn from than the man that has done it all?

For the most part, Michael Wolff’s Fire and Fury: Inside the Trump White House is an unflattering look into Trump’s many struggles and failures during his first year in power.

However, it also provides an insight into the great and definitely stable mind that propelled Trump into the Oval Office.

If you aspire to own skyscrapers, rule reality television, or wield the might of the US nuclear arsenal, following Trump’s secrets to success should put you on the right path.

Here are some excerpts from Fire and Fury that shed light on how much of a very stable leadership genius Trump is.

1) Trust your gut, regardless of who’s telling you otherwise

Here was a key Trump White House rationale: expertise, that liberal virtue, was overrated. After all, so often people who had worked hard to know what they knew made the wrong decisions.

So maybe the gut was as good, or maybe better, at getting to the heart of the matter than the wonking and data-driven inability to see the forest for the trees that often seemed to plague US policy making. Maybe. Hopefully.

2) Fake it until you make it

The leitmotif for Trump about his own campaign was how crappy it was and how everybody involved in it was a loser.

He was equally convinced that the Clinton people were brilliant winners – ‘They’ve got the best and we’ve got the worst,’ he frequently said.

3) Think outside the box, but don’t overthink it 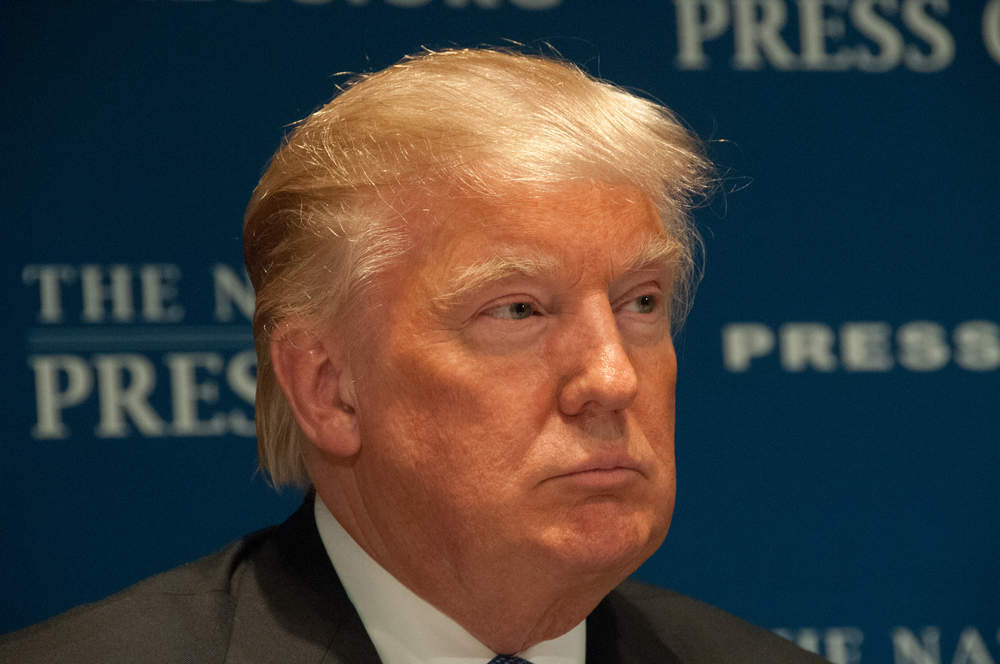 He was not acting presidential, or, really, in any way taking into account his new status or restraining his behaviour – from early morning tweets, to his refusal to follow scripted remarks, to his self-pitying calls to friends, details of which were already making it into the press.

….Actually, throughout my life, my two greatest assets have been mental stability and being, like, really smart. Crooked Hillary Clinton also played these cards very hard and, as everyone knows, went down in flames. I went from VERY successful businessman, to top T.V. Star…..

….to President of the United States (on my first try). I think that would qualify as not smart, but genius….and a very stable genius at that!

5) Trust those around you to make tough decisions…

As for the president, it was quite clear that deciding between contradictory policy approaches was not his style of leadership. He simply hoped that difficult decisions would make themselves. 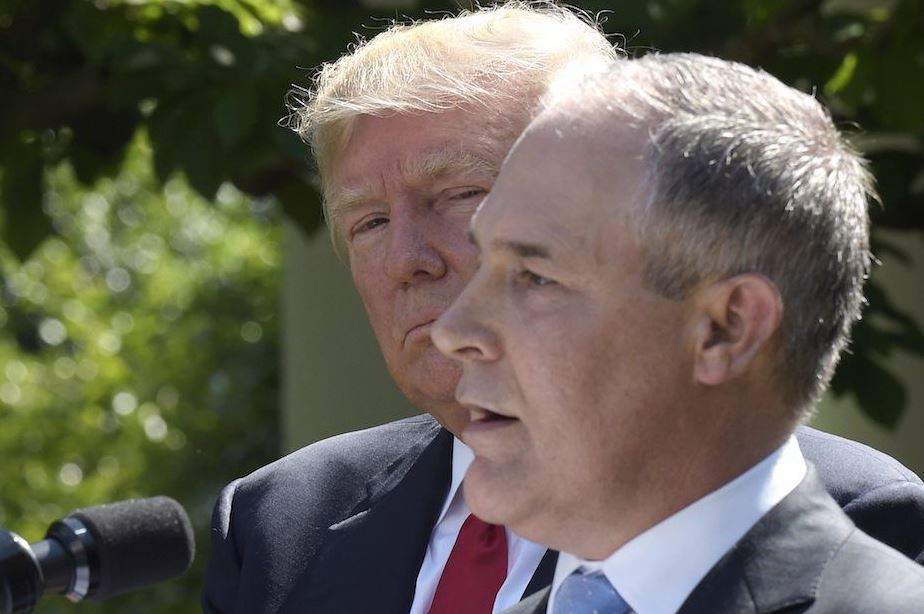 6) …But make sure you take the credit

Trump continued to cast for positive impressions of his first week and Scarborough again reverted to his praise of Trump’s handling of the steel union leadership.

At which point, Jared interjected that reaching out to unions, a traditional Democratic constituency, was Bannon’s doing, that this was ‘the Bannon way’. ‘Bannon?’ said the president, jumping on his son-in-law. ‘That wasn’t Bannon’s idea. That was my idea.’

It’s the Trump way, not the Bannon way. 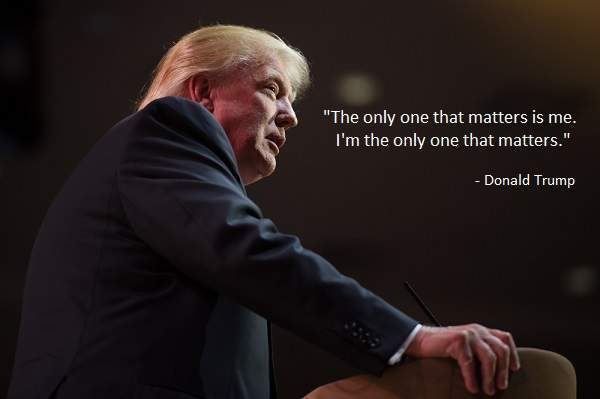 7) Trust no one (apart from your office wives, that is)

While Trump was in most ways a conventional misogynist, in the workplace he was much closer to women than to men. The former he confided in, the latter he held at arm’s length.

He liked and needed his office wives, and he trusted them with his most important personal issues. Women, according to Trump, were simply more loyal and trustworthy than men. Men might be forceful and competent, but they were also more likely to have their own agendas.

8) Be right, even when you’re wrong

On the most basic level, Trump just did not, as Spicer later put it, give a fuck. You could tell him whatever you wanted, but he knew what he knew, and if what you said contradicted what he knew, he simply didn’t believe you.

9) Remain professional at all times

That was actually the kind of image that Donald Trump has worked to project throughout most of his career. His is a 1950s businessman sort of ideal. He aspires to look like his father — or, anyway, not to displease his father.

Except when he’s in golf wear, it is hard to imagine him out of a suit and tie, because he almost never is. Personal dignity – that is, apparent uprightness and respectability – is one of his fixations.

10) Always give people a second chance 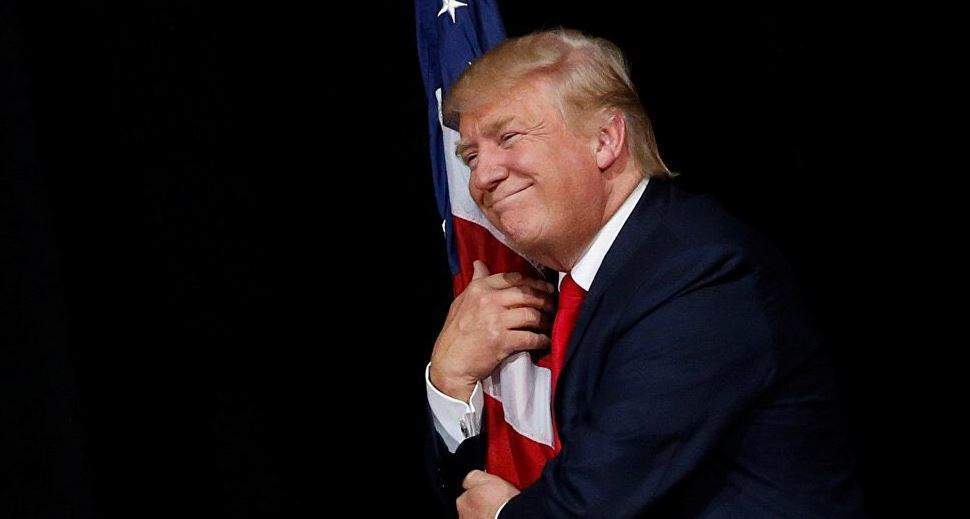 11) If under pressure, deny and deflect

Defensive and self-justifying, he staked out a contrition-is-bunk, the-fault-lies-everywhere-else position and then dug in deep. He went on without an evident ability to adjust his emotions to political circumstance or, really, even to make an effort to save himself.

The real story is that President Obama did NOTHING after being informed in August about Russian meddling. With 4 months looking at Russia…

..under a magnifying glass, they have zero “tapes” of T people colluding. There is no collusion & no obstruction. I should be given apology!

12) Keep it simple, don’t sweat the small stuff and keep your eyes on the prize

For Trump, as for many showmen or press release entrepreneurs, the enemy of everything is complexity and red tape, and the solution for everything is cutting corners.

Bypass or ignore the difficulties, just move in a straight line to the vision.

If he was not having his six-thirty dinner with Steve Bannon, then, more to his liking, he was in bed by that time with a cheeseburger. 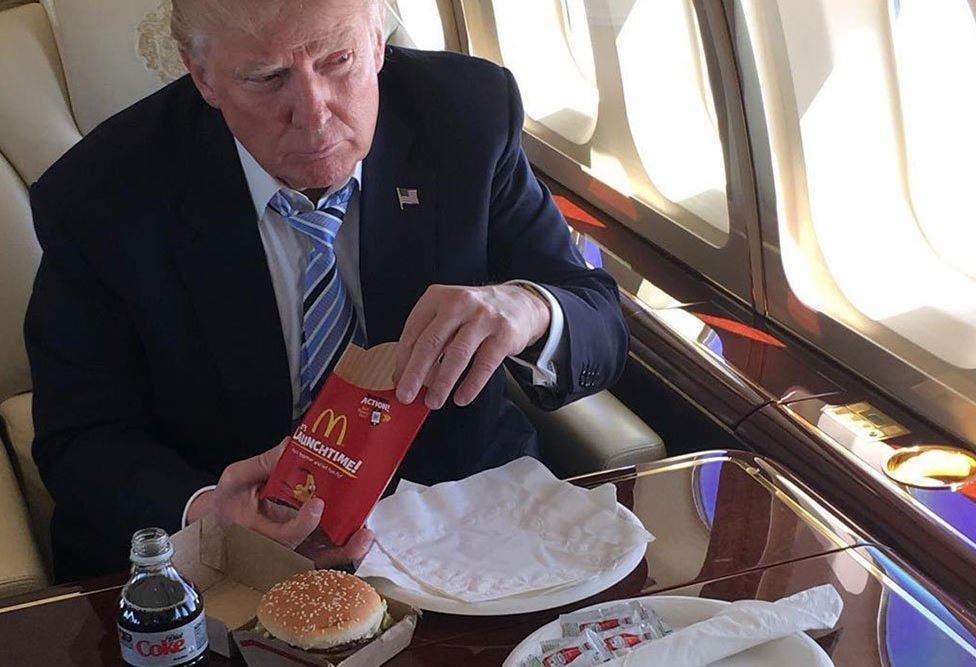