The Edinburgh Fringe Festival is the biggest festival of arts and culture in the world. Last year’s fringe hosted 50,266 performances of 3,269 shows, in 294 venues across the city.

Seeing as this year marks the festival’s 70th year, it’s the promise that the celebration will be bigger and better than ever.

The world’s greatest creative platform begins on 4th August and runs until the 28th. 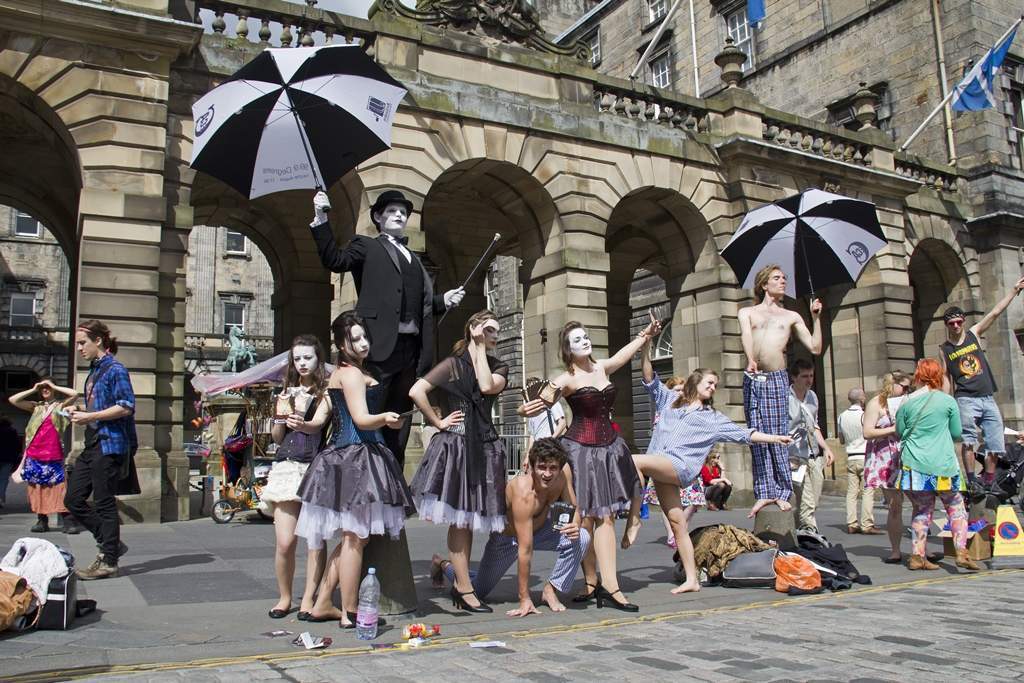 Street performers are a big part of the Fringe

The yearly highlight of the Edinburgh Fringe Festival will be the Comedy Gala. The Edinburgh Comedy Gala launched back in 2003 and has been making people snort unattractively ever since.

All for a good cause too!

The hosts for this year are the stand-up comedian and 8 out of 10 Cats team captain, Rob Beckett and comedian and presenter, Russell Kane. 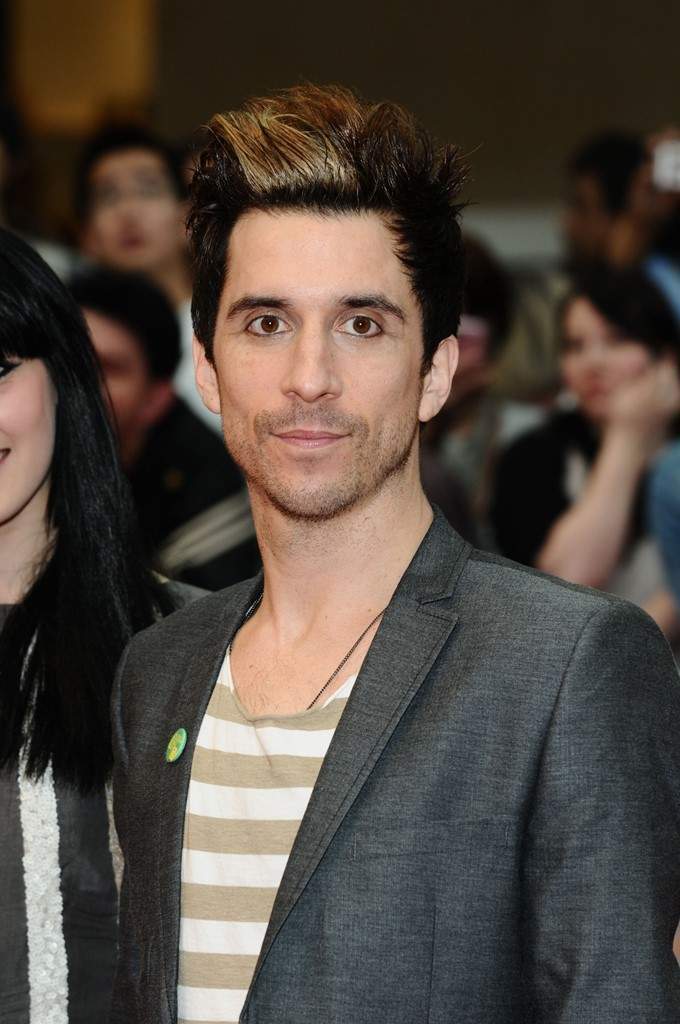 This year’s Comedy Gala will be no different.

Be sure to wear waterproof mascara and brace yourself for sore ribs as you’re in for a wild ride. 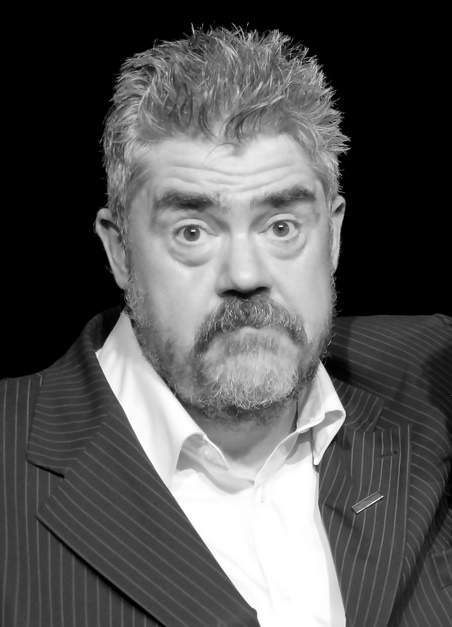 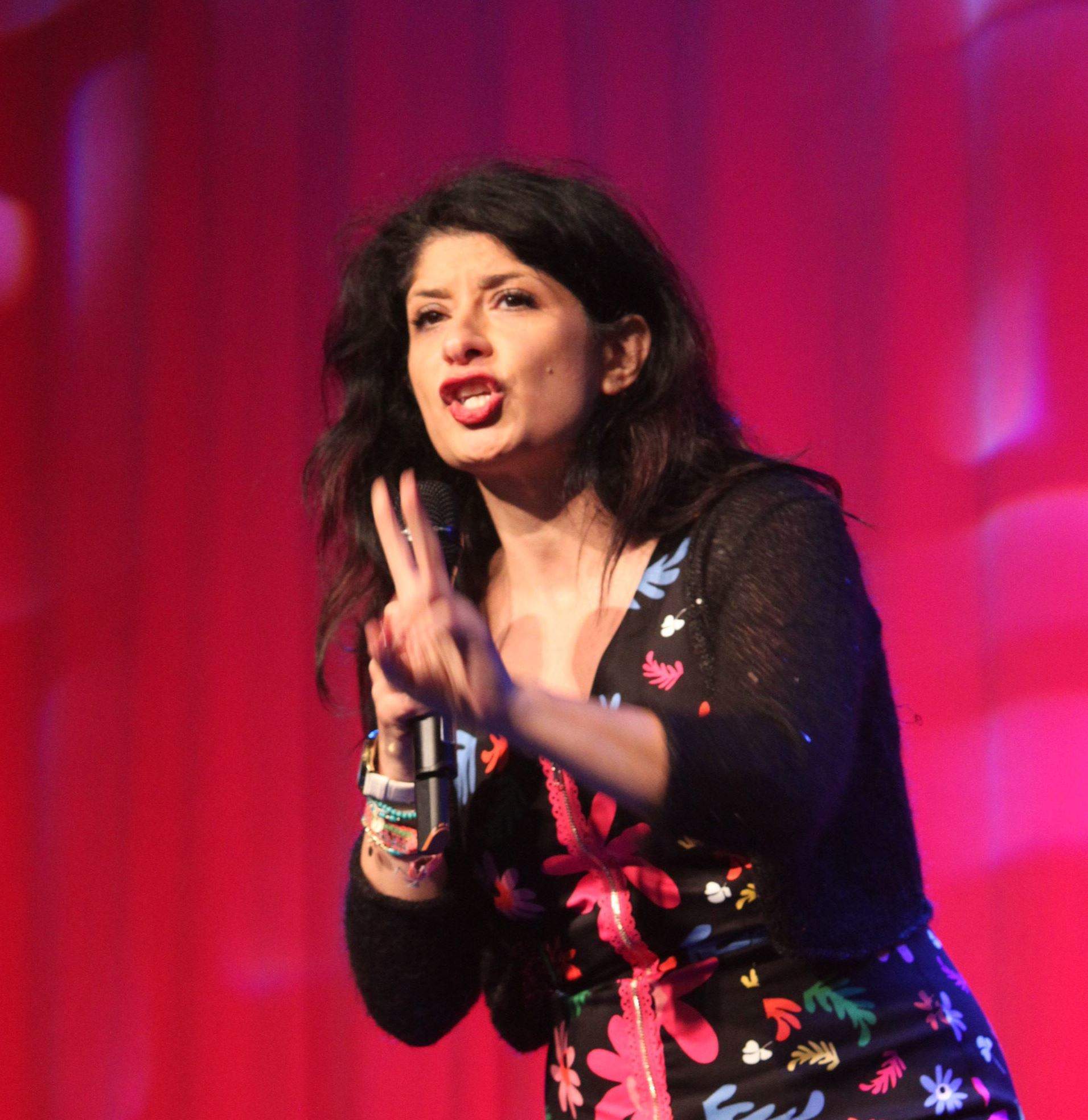 Shaparak “Shappi” Khorsandi is a British comedian and author

The event is in aid of Waverley Care. Waverley Care are a Scotland based charity who work to make a positive difference to the lives of people living with or are affected by HIV or Hepatitis C.

The proceeds raised from the Comedy Gala will go directly to the charity to help them continue the great work they do.

This year the total raised by the Gala for the Waverley Care charity is set to tip the £500,000 mark.

It’s likely that tickets will sell out quickly, so grab some tickets here.