The European Union (EU) is spearheading the global race to reach net zero, the target of completely negating the amount of greenhouse gases produced by human activity, by implementing a carbon border tax. As other countries follow suit, companies will have to increase their climate efforts to remain economically viable.

The Carbon Border Adjustment Mechanism (CBAM) would impose a carbon price on imports of certain goods, including steel, iron, cement, and fertilizer. Importers would be required to pay for a digital certificate representing the amount of CO2 embedded in their products. This would only apply to companies operating in countries that do not enforce a carbon pricing system and it will match the carbon levy that companies operating within the EU are subject to through the EU trading scheme. This is a stepping-stone towards meeting the bloc’s ambitious climate targets and reducing emissions by at least 55% by 2030.

If approved, the border levy should come into force from 2026, after a three-year transitional phase which will require importers to monitor and report their emissions. When fully enforced, it is estimated to raise €9bn a year in revenues which would be used to repay the collective debt undertaken by the EU to finance recovery plans.

The proposed regulation has two aims. The first one is to protect European businesses from foreign competitors that are not subjected to the same emission reduction standards. The second one is to avoid the so-called “carbon leakage”, a practice in which companies move their operations abroad to circumvent environmental regulations. 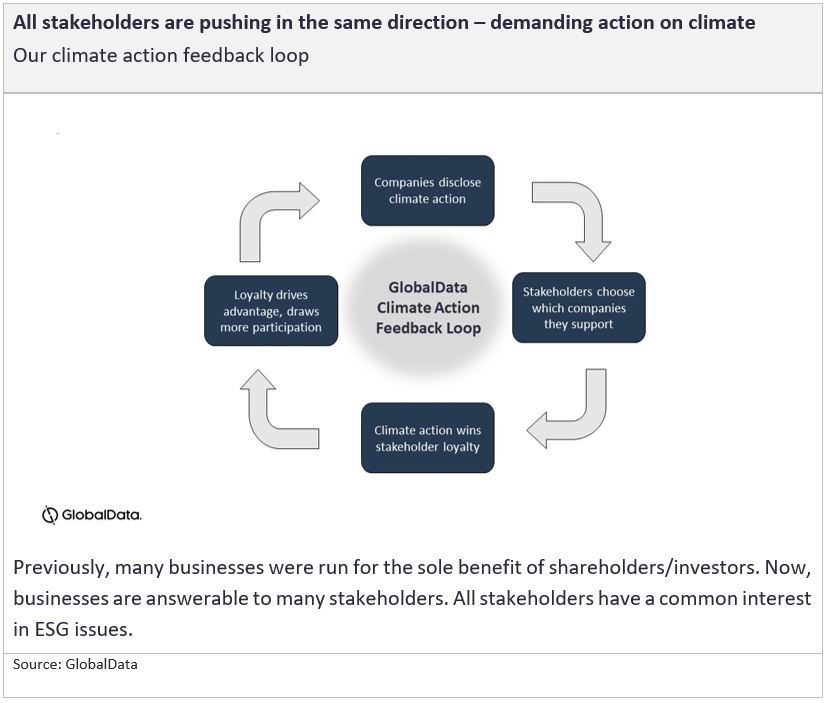 All companies have the opportunity to make sustainability their competitive advantage and become tomorrow’s leaders in their sectors. Companies that act quickly and decisively to develop timely and actionable emissions reduction targets and offer sustainable products and services, will adapt more quickly to the upcoming climate regulations and gain the greatest market rewards.

If you’re interested in finding out more about how your business can prepare for the climate disruption that lies ahead, join analysts Warren Wilson, Alice Cordo Gallucci, and Luke Gowland for an important climate change webinar where they will discuss:

Register below to join us on July 28th: