US Federal Reserve chair Janet Yellen has suggested the central bank will continue to gradually increase interest rates over the next few years.

Since December, the Fed has raised its benchmark interest rate three times. Over the longer term, however, she said she expects interest rates to remain historically low.

Yellen told US congress at her semi-annual session:

The Committee continues to anticipate that the longer-run neutral level of the federal funds rate is likely to remain below levels that prevailed in previous decades.

US interest rates have been at historic lows since the 2008 financial crisis, with many suggesting global central banks should be making more of an attempt to return to fiscal normality. 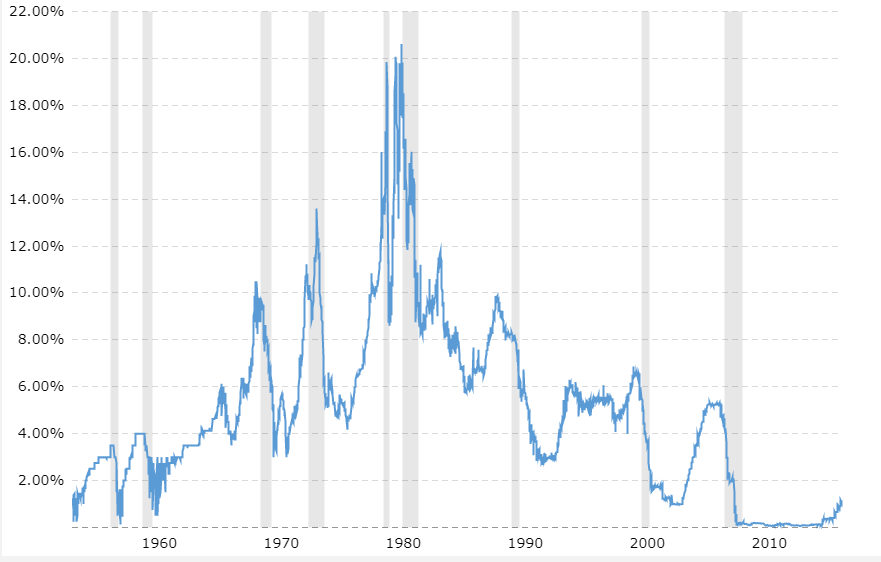 Despite stronger household spending in the US and a pickup in consumer sentiment, inflation remains well below the Fed’s two percent target.

Yellen insisted that continued economic growth would push inflation up and pointed to a robust jobs market, with the unemployment rate at a low 4.4 percent in June.

Yellen nevertheless admitted that there was a lot of uncertainty surrounding inflation.

Considerable uncertainty always attends the economic outlook. There is, for example, uncertainty about when — and how much — inflation will respond to tightening resource utilization.

She added that the Fed was focused on altering interest rates as its key policy tool, while ensuring that the reduction of its $4trn balance sheet would begin “this year”.

However, financial experts note that the Fed’s aim to shrink its portfolio, while increasing interest rates in the short-term is unfeasible.

George Selgin, the director at the Cato Institute’s Center for Monetary and Financial Alternatives, told Verdict:

There is a very considerable risk that the Fed’s plan to continue raising its policy rates, with the ultimate aim of achieving a fed funds rate of close to 3 percent, will clash with its commitment to reduce the size of its balance sheet. That’s because raising the policy rate these days means raising the rate the Fed pays banks to hold excess reserves, which will sustain if not enhance their already strong appetite for such reserves. Shrinking the balance sheet, on the other hand, means reducing the total supply of bank reserves. Maintaining a strong demand for reserves while reducing their quantity could well prove a recipe for monetary overtightening.

During the financial crisis and in its immediate aftermath, the Fed pursued a policy of low interest rates to encourage investment, increase consumer spending, and boost economic growth.