Farmers have warned that there could be a shortage of apples, pears and plums across the UK after consistently low temperatures in April.

“There’s damage to both top and stone fruit, which includes apples, pears, plums and cherries,” Alison Capper, chairman of the National Farmers’ Union horticulture board told The Guardian.

Capper runs a hops and fruit farm on the border of Herefordshire and Worcestershire. 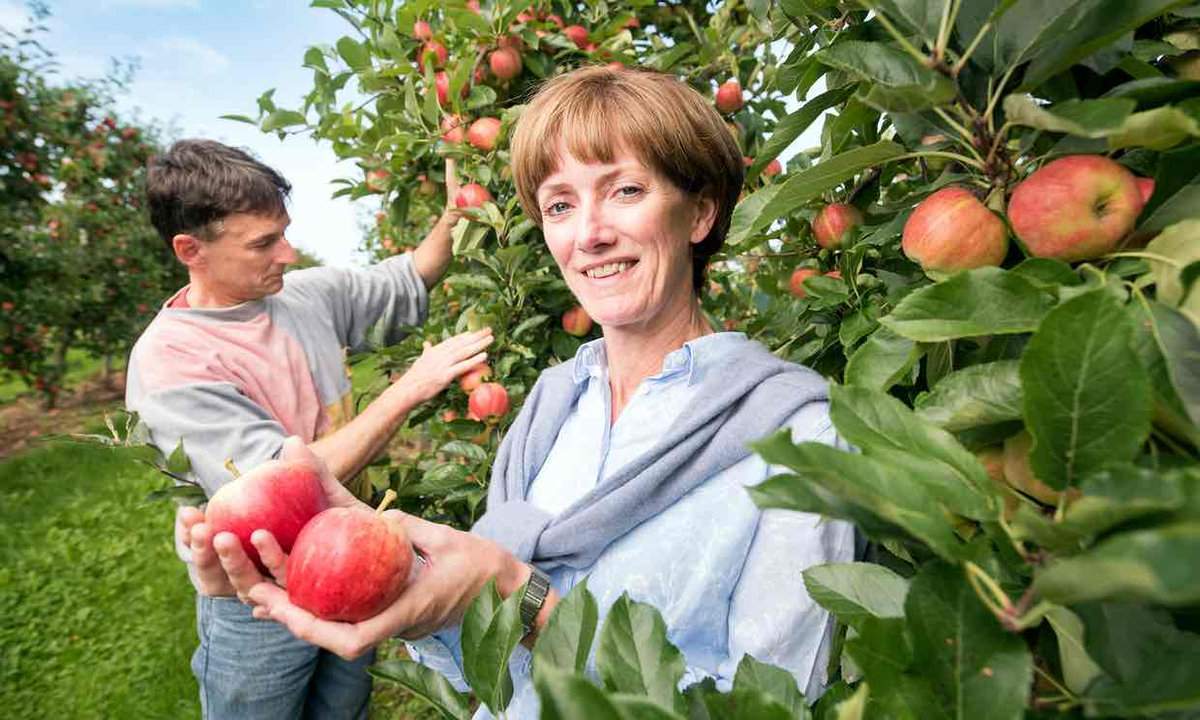 She added that her own apple harvest, which includes Gala, Braeburn and Red Windsor apples, could fall by 70 to 80 percent because of last month’s cold snap.

I think there is enough evidence there will be less English fruit this year.

Cold weather not only reduces the quantity of fruit, but also affects its appearance.

Frost can damage fruit’s skin, an effect known as russeting.

We will need our retailers and customers to be less fussy this year if they want beautiful-tasting English apples.

Tim Legg, a member of the Met Office’s National Climate Information Centre, said March’s largely frost-free conditions could have given gardeners a “false sense of security”.

“It really is still too early to state what the damage truly is — there is evidence of frost across most fruit growing areas, any orchards or vineyards with open blossom on the coldest nights will have suffered some losses,” Sarah Calcutt, general manager at the Maidstone-based Avalon Growers Producer Organisation (AGPO) told Verdict.