Big Tech has a diversity problem, a fact underlined by Google’s latest diversity report revealing how minorities are leaving Mountain View in droves.

The Alphabet-owned search giant has conducted and publicly published its first annual diversity report since 2014 in an attempt to wash away a reputation of failing to promote diversity.

True to form, the latest report kicks off by highlighting all the efforts that it’s made to ensure diversity among its staff. Some highlights to that end include how 84% of Google’s people managers have completed unconscious bias training and that Mountain View has spent $55m since 2014 to boost economic empowerment for women. To put that last figure into perspective: that’s 0.4% of Google’s total revenue of $13.059bn from 2020, according to GlobalData. 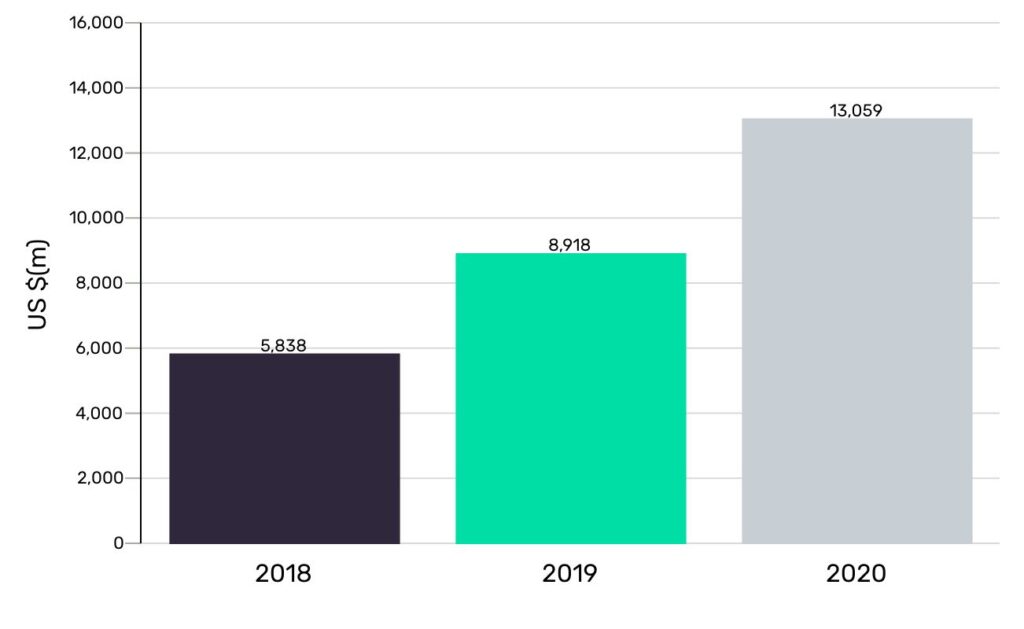 However, the report also reveals that Google is bleeding staff from ethnic minorities.

“When it comes to our efforts to retain underrepresented talent, we have room for improvement,” the report said.

The report’s attrition index is a measure of how many staff members are leaving the business. The index showed that Google’s ability to retain minority staff members has plummeted across the board. It has a 100 baseline.

The biggest change was seen among its black staff. The attrition index demonstrated a jump from 112 in 2020 to 121 in 2021 among black employees. It was particularly bad for black women, whose attrition rate grew from 110 to 146 over the last year. For black men, the number decreased from 114 to 106.

Despite these issues, Google said that “a few” of the programmes it has “implemented have shown promising results.”

These efforts include doubling Google’s Retention and Progression team, participating in the #AmplifyMelanatedVoices movement by hosting speakers to boost awareness about discrimination, and by providing more mentorships.

The report provides a stark image in its own right, but it comes as Google and Alphabet have been struggling with these issues for years.

Earlier this year, Google was accused of sweeping discrimination under the rug. These allegations include offering mental health counselling to staff who complain about discrimination as a prelude to then easing them out of their jobs.

Google has said all concerns raised are “investigated rigorously” and that “firm action” is taken “against employees who violate our policies.”

In 2018, several male executives at Google were named and shamed in a string of exposés for sleazy behaviours against women. In response, 20,000 Google employees walked out in protest across the globe in November 2018.

Diversity issues all around

Google is not the only tech titan struggling with diversity. Apple, Facebook and Twitter have all famously had issues with diversity in the past.

While Apple’s diversity numbers from January demonstrated a 64% increase of underrepresented communities during 2020 to make up nearly 50% of its US workforce, the company still has work to do.

This is evident by the spat that’s been brewing between Cupertino’s leadership and staff in regards to remote working. For some context, while several companies – including Google, Coinbase, HSBC, Salesforce, Facebook and Twitter – have seemingly embraced remote working as social restrictions ease, Apple wants its employees to show up to the office at least three times per week. This has not been a popular decision with employees.

In an internal letter obtained by The Verge, Apple staff warned that forcing employees to come into the office could be detrimental to diversity.

Apple however has not backed down, with Deirdre O’Brien, senior vice president of retail and people, saying: “We believe that in-person collaboration is essential to our culture and our future.”