55,000 beer-lovers have descended on London for the annual Great British Beer Festival.

Celebrating its 40th year, the popular festival will showcase more than 900 ales, ciders and perries, supported by a selection of wine, food and entertainment, across four days of beer-related celebration.

Having already kicked off, the Great British Beer Festival will run until Saturday 12 August, leaving plenty of time to grab a cold one. 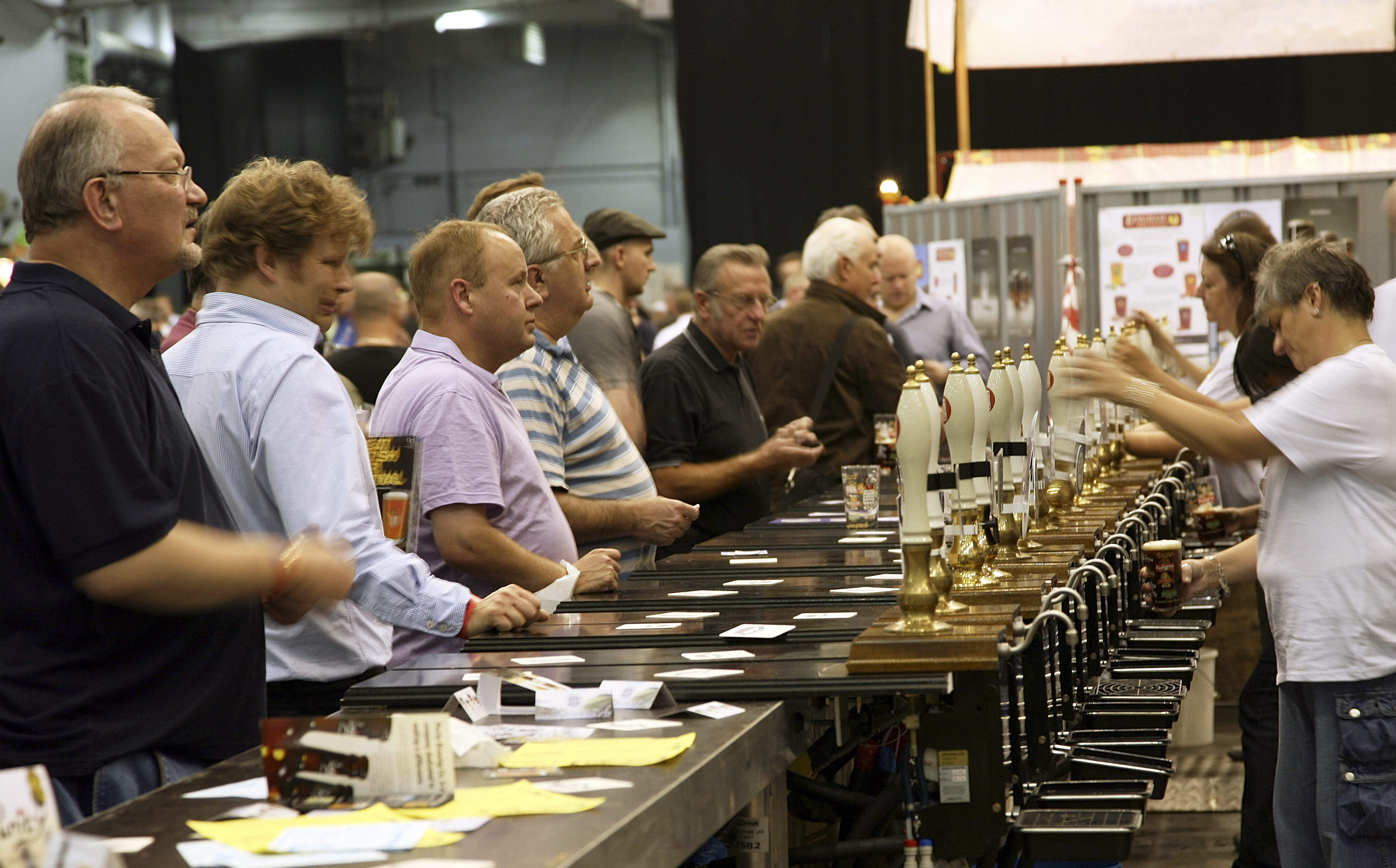 With such a wide variety of beverages available, picking out the ones worth trying is no easy task.

Rather than taste testing the lot, which would leave even the hardiest of drinkers on the floor, why not try:

The festival kicked off with the announcement of the winners of 2017’s Champion Beer of Britain awards. Goat’s Milk was crowned the overall winner.

Created by Nuneaton’s Church End Brewery, Goat’s Milk is described as a blend of golden yellow nectar, pale barley, crystal malt oats, which “blend to fill the palate with flavour.”

Gentle on the tongue, but full of flavour, Goat’s Milk overcame a number of tasting tests and regional heats to be crowned this year’s Beer of Britain. That title will make it a popular choice throughout the festival, but it’s certainly worth the queue.

Given gold in the Mild category, Rudgate Brewery’s Ruby Mild offers fans a rich and nutty flavour which is bound to delight your taste buds.

With a sweet start and bitter finish, Ruby Mild was crowned as Supreme Champion in the awards back in 2009. While it missed out this year, it’s still worth a try.

It is usually only founds in bars and pubs around Yorkshire. However, the Great British Beer Festival offers a rare opportunity to try one of the finest mild ales around.

Another former champion, Cwtch took a break in 2016 after winning the Supreme Champion and Best Bitter awards in 2015. It is back this year, having regained its place as Britain’s Best Bitter.

Cwtch, brewed by South Wales’ Tiny Rebel, is a red ale that blends a variety of crystal malt oats with a number of fruity hops to provide a truly lasting taste. Described as “complex”, the bitter beer has been a fan favourite at the festival for a number of years.

They might have missed out on the top prize. However, Tiny Rebel beers are certainly set to be a big hit during this year’s festival.

Mojito Sour joins Cwtch on the list of this year’s must have beers. Championed by Tim Hampson, Chairman of the British Guild of Beer Writers, Mojito sour is flavoured using kaffir lime and peppermint leaves to give it a taste similar to the cocktail classic.

While somewhat unusual, Mojito Sour stands out in a crowd of vast similarity.

With plenty of great beers to try, it’s probably best to save this one until last. Chances are you won’t be able to remember much afterwards.

With an alcohol by volume (ABV) percentage of 17.5 percent, Magnificent Pagan Beast is the most potent beverage on offer.

Magnificent Pagan Beast is a creation by American brewery Lickinghole Creek, which specialises in “innovative” beers.

The beer is made using more than six pounds of hops and thousands of pounds of grain per barrel to create what they call a monster of a beer. Served by the bottle, this stuff certainly packs a powerful punch.