Crowds gathered in King’s Cross Station this morning to await the departure of a fictional train.

September 1, 2017 is the setting of the final scene of J.K. Rowling’s popular book franchise, Harry Potter. The Hogwarts Express departed King’s Cross at 11am with the Potter children on-board.

Titled 19 years later, Potter fans were on hand to count down to the moment, even if they weren’t able to get through the wall leading to Platform 9 ¾.

The entirety of the seven Harry Potter books are now set in the past.

However, due to the worldwide popularity of Rowling’s Wizarding World, it is likely to live on for years to come.

It has been 10 long years since the release of Harry Potter and the Deathly Hallows. However, the Potter fandom is still going strong.

As a result, The Boy Who Lived lives on through spin-off shows, films, literature and experiences.

Short of a Time-Turner to take you back, these are some of the ways to get your Harry Potter fix:

Harry Potter and the Cursed Child

While not quite a Harry Potter novel, J.K. Rowling has confirmed that it is officially the eighth story in the Harry Potter series.

The stage performance, written by Jack Thorne, is currently on at London’s Palace Theatre and New York’s Lyric Theatre and is likely to be for some time. However, tickets are notoriously hard to get. 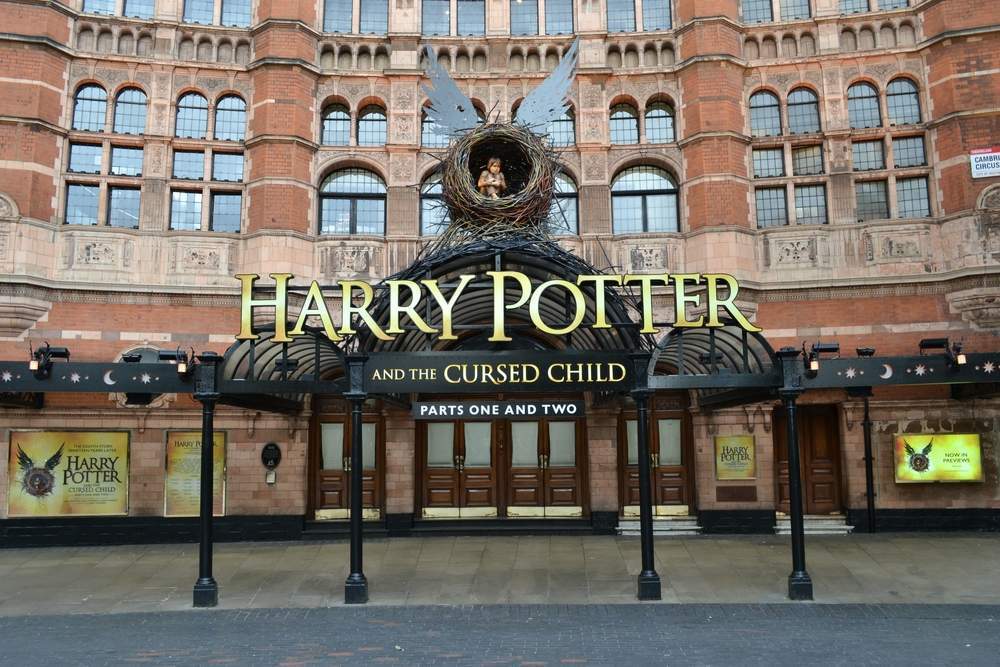 Harry Potter and the Cursed Child at the Palace Theatre, London.

Fantastic Beasts and Where to Find Them

It might not be starring Daniel Radcliffe and co., but Fantastic Beasts and Where to Find Them takes us back into the Wizarding World for the first time since Harry Potter and the Deathly Hallows – Part 2 stopped showing back in 2011.

While nothing is yet confirmed, we can expect the Wizarding World movie universe to expand over the years.

Other Rowling texts, such as Quidditch Through the Ages and The Tales of Beedle The Bard, have been rumoured for film adaptations.

Branded “the digital heart of the Wizarding World”, Pottermore serves as the common room of the Harry Potter fandom. Gryffindors, Hufflepuffs, Slytherins and Ravenclaws all congregate to revel in everything Potter.

Aside from a variety of quizzes, tests and games, J.K. Rowling also uses the Pottermore website to post titbits of her literary work that never made it into the novels and answer questions from curious fans.

Rowling has used the site to explain everything from the Potter family lineage to what your wand length says about you. 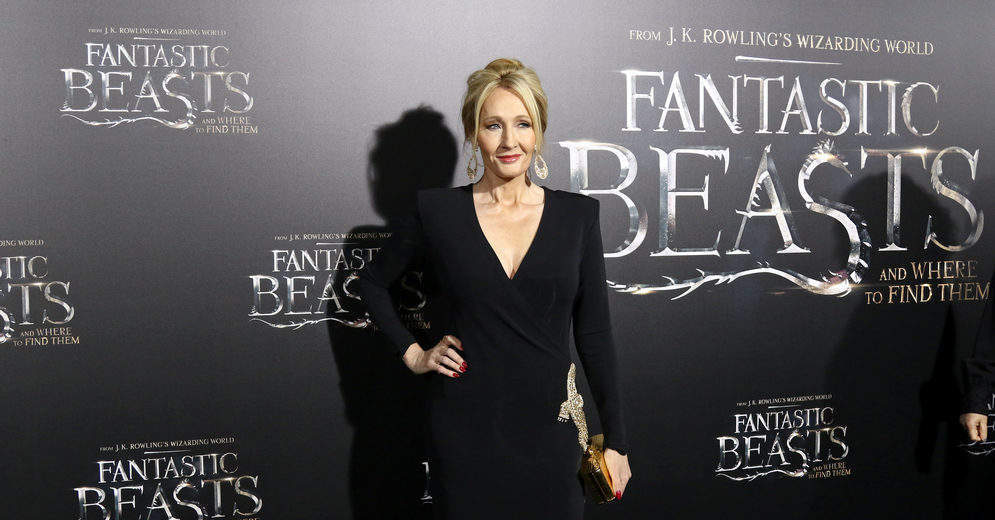 The Wizarding World at Universal

The Wizarding World may be a work of fiction. However, Universal Studios have done their best to provide an experience that transports you into the Harry Potter Universe.