In light of the October 2016 decision to expand London’s Heathrow Airport, a new public consultation is taking place.

Already the decision has generated controversy due to its cost and the potential environmental impact on local communities.

Heathrow’s boss John Kaye-Holland and British transport secretary Chris Grayling appeared before a committee of MPs to discuss issues including pollution levels when the expansion is complete.

The Heathrow expansion is set to cost £14bn though the airport has pledged to cut costs. Some £2.5bn could be shaved off the total estimate with a shorter runway, for example.

However, estimates on total costs have already varied wildly. The Airports Commission suggests it could cost £5bn to improve transport access to the airport, however, Transport for London has estimated the cost at closer to £15bn.

But does Heathrow need to get any bigger?

Verdict compared the three major London airports to work out which is the best. Winners in each category are italicised and in green.

Heathrow expansion — what are the arguments for and against the expansion?

Appearing before the committee, Grayling and Kaye-Holland fielded questions and gave answers about the plans for the Heathrow expansion. Here are some of the most noteworthy pieces of information from the discussion.

The power of a hub airport

John Holland-Kaye’s opening argument began with his defence of Heathrow as a hub airport. He claimed this would be good for UK trade.

“More people coming to the UK from the 40 new destinations, ensures people are coming to Britain.

” …1/3 of exports go from Heathrow, but most freight flights are at capacity…

Academic evidence shows where there is a direct flight between emerging economy and UK you get more investment than when there’s an indirect route. If flights have to pass through Paris, they’ll just choose to invest in Paris.”

Holland-Kaye also suggested a hub airport could create more connection for regions of the UK too. He argued the Heathrow expansion could maintain connections to other places in the UK and create new connections.

How fast will the expansion be?

The commission also noted that Heathrow’s expansion isn’t going to be rapid. The number of routes will increase from “117 without expansion, and 122 with expansion”, by 2020, the commission noted.

Holland-Kaye responded that those new routes would immediately increase tourism and tourist spending, which, in turn, would encourage international business to lay down roots in the UK. He stated:

Holland-Kaye also disputed the Department Of Transport’s report that the economic benefits of a Heathrow expansion would be smaller than the initial estimates Heathrow’s study had made:

“The differences between the airport’s commissioned work, which showed £211bn in economic benefits and the Department of Transport’s doesn’t show the effects of foreign direct investment and tourism which may add as much as £110bn to the economy.”

One of the major arguments against the airport expansion is the effect on UK air quality.

This was an area that Holland-Kaye was prepared to discuss with little persuasion. He waxed lyrical about the airport’s so-called triple lock plan to combat air pollutants.

Holland-Kaye also noted “we should be clear that the air quality issue is not about planes in the air, it’s about cars on the roads”. As such, the idea is that the number of cars on the road will not increase, despite the airport’s increased capacity.

He described an ongoing consultation on emissions charges for higher polluting vehicles coming to the airport. He also pledged to phase the release of the airport’s new capacity if they did not meet air quality targets as expected. 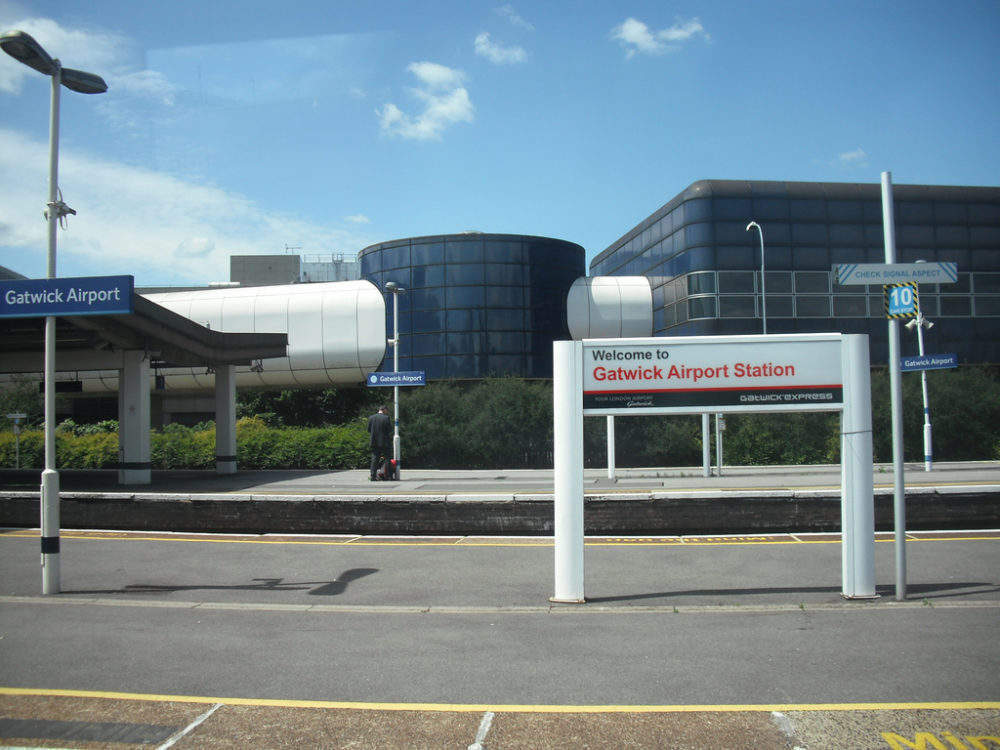 For the purposes of this article, we consider Trafalgar Square the centre of London. Thus, if a person, with bags packed set out from Trafalgar Square, here’s how long it would take them to reach each of London’s major airports based on an arrival time of 9.00am.

The average daily number of departures and arrivals each airport receives in a day.

Flight numbers are not disclosed.

Number of terminals and runways

One terminal. One runway

Recommended time to get through check-in 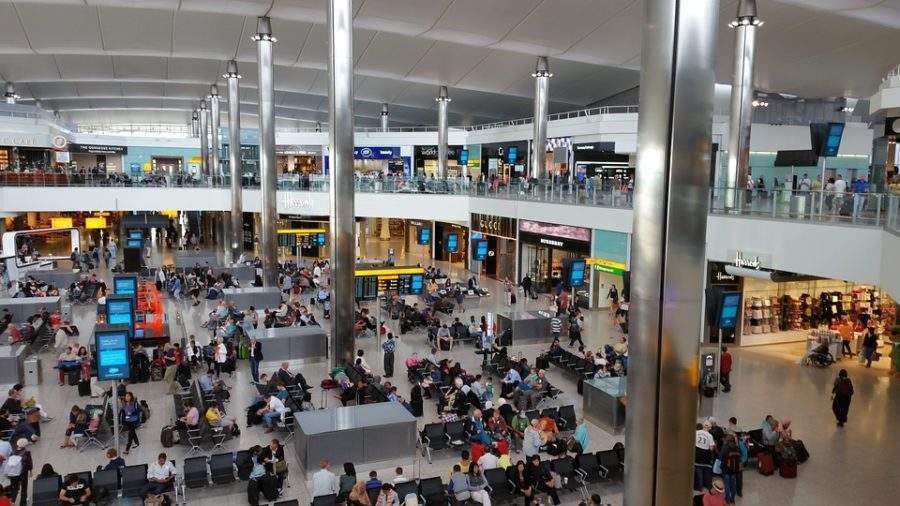 Clearly, Heathrow Airport is the biggest and the best of London’s airports. In five out of our eight categories, Heathrow is the clear winner.

However, it could be argued that Heathrow’s size makes it as successful as it is. For that reason, Gatwick might be a more sensible location to expand and improve.

Still, if there’s one thing that is obvious from these results, it’s that London City Airport has a long way to go to catch up with its fellow London airports.

However, since former London mayor Boris Johnson nixed plans to expand it, the airport probably missed its best opportunity to grow.