Hurricane Harvey ripped through Texas last week. It left behind it a path of death and destruction.

Harvey was the first major hurricane to hit the United States in over a decade. Houston, Texas bore the brunt of the chaos that the natural disaster caused.

The tropical storm left the city submerged under water, with some areas flooded by as much as 51.88 inches of rain. 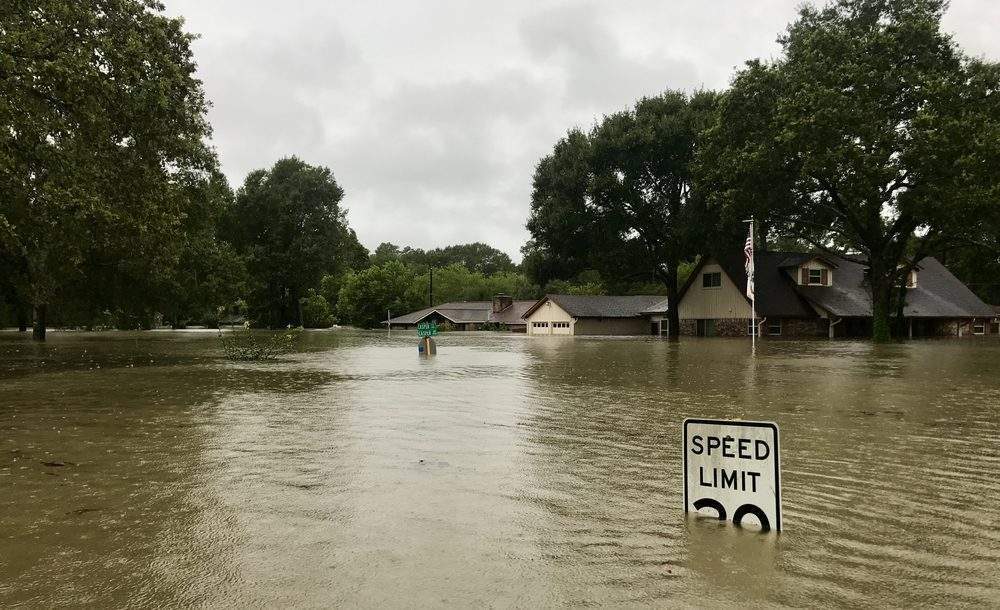 Much of the water has since drained away, but it will take a long time for Houston to return to normal.

The Governor of Texas, Greg Abbott, has estimated that it could cost as much as $180b to get the city back on its feet.

Congress will front much of that cost, but it will be a while before the state sees that money. Instead, a host of celebrities have made pledges to provide immediate relief to those affected by the disaster.

In the wake of Hurricane Harvey, comedy actor Kevin Hart took to social media to announce that he had donated $25,000 to the relief fund.

Much like past challenges that have spread across social networks, such as the ALS Ice Bucket Challenge and the No Makeup Selfie challenge, Hart called on fellow celebrities to do the same.

The challenge has since spread, with Dwayne Johnson, DJ Khaled, Micki Minaj, T.I., Wacka Flacka and Justin Bieber each donating $25,000.

However, some celebrities have decided to one up their fellow stars.

Pop singer Demi Lovato has pledged $50,000, as has Jennifer Lopez, while Houston Rockets NBA player Chris Paul has given $75,000 to help the city that pays his wages.

Miley Cyrus and the Kardashian family have each given $500,000.

Ellen DeGeneres, Leonardo DiCaprio, Sandra Bullock and Tyler Perry have gone one better, having each handed over $1m.

So too has the President of the United States, Donald Trump, who personally pledged $1m to help the victims after travelling to Texas to meet them earlier this week. 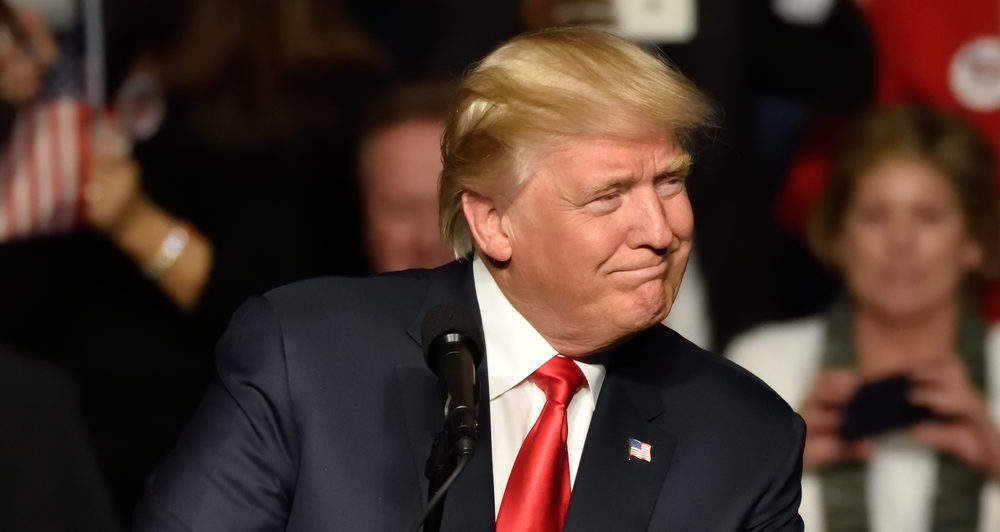 They can all say that they have done their part.

However, Michael Dell, founder of Dell Technologies, has spectacularly outdone them.

The tech businessman, who was born and raised in Houston, has given $36m to help his city to recover from the disaster.

The total amount donated so far is small change when compared to the total amount that Houston needs. However, it will undoubtedly provide some much needed and immediate relief to those caught in the carnage.