An Italian public spending review has managed to cut expenditure by almost €100bn over three years, the country’s parliament has heard this morning.

Gutgeld reportedly said the cuts were mainly around public procurement, health spending, and cuts to government personnel through attrition.

In comparison between 2010 and 2013, the UK’s coalition government under chancellor George Osborne claimed to have reduced public spending by £14.3bn compared with 2009-10. 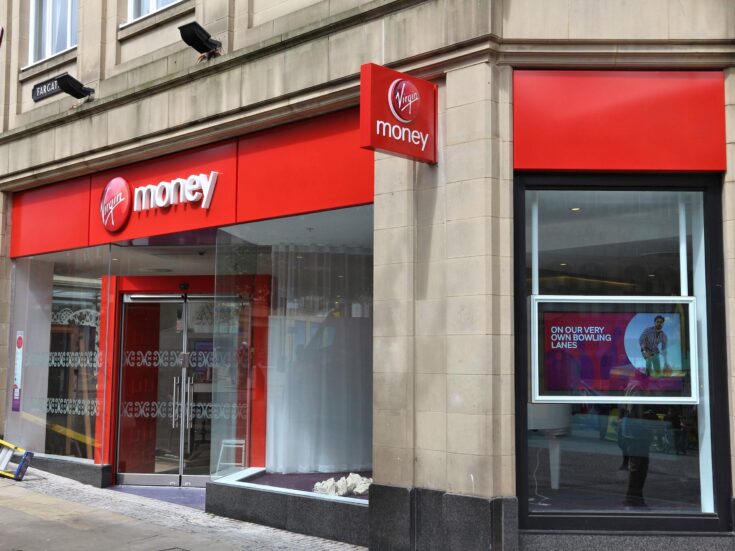 Italy’s high public debt — around 133 per cent of GDP — means it is still vulnerable to the kind of sovereign debt crisis that struck the country in 2011 and the pressure is on the government to get its economic affairs straight ahead of its annual budget in October.

The European Union and the International Monetary Fund are keeping close tabs on Italy’s spending and fiscal plans.

Paolo Gentiloni, Italy’s prime minister, gave his backing to the recommendations. The FT reported him, flanking Gutgeld at the report presentation, saying:

We are not aspiring for cuts, we are aiming for efficiency. If we really want to accompany the recovery which is showing positive signs in our country, we have to continue with this work.

The spending review was launched in 2014 and laid out four challenges the country had to overcome (from the EU’s presentation document):

The chart below is from the 2014 launch presentation and highlights Italy’s economic challenge over recent years. 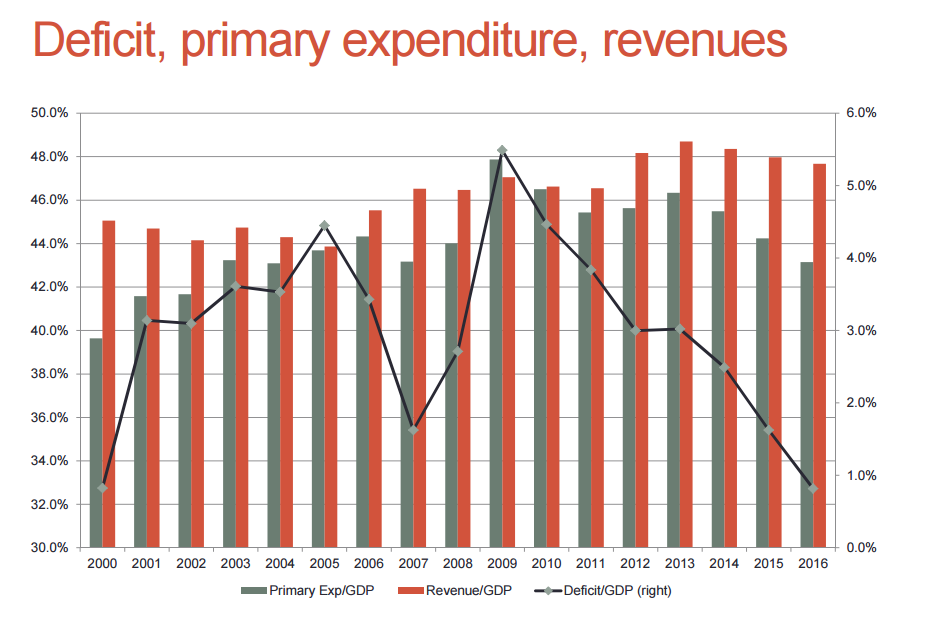