In the United States an ongoing legal case between messaging platform Kik and the Securities and Exchange Commission (SEC) is defining boundaries for cryptocurrencies that may ultimately prove highly significant for their future development and use.

Back in 2017, the Canadian company launched a digital token, known as Kin, in an initial coin offering (ICO) that offered one trillion digital tokens for a total of $100m.

The SEC took issue with this, arguing that the tokens counted as securities, meaning Kik needed to register their offer and sale in order to sell them to US investors – which the company had not done.

Kik disagreed, arguing that the tokens were a currency, not a security, and so did not need to be registered as such.

Two years, nine subpoenas, ten testimonies and a host of legal processes later, and the SEC is now suing Kik over the issue, in a case that could provide a key legal precedent for how the US handles cryptocurrency.

Security vs currency: Kik takes on the SEC

At the heart of the dispute is a disagreement over whether the Kin ICO passes what is known as the Howey test, a framework used to determine whether assets qualify as securities.

Under this, any transaction is classed as a security if it meets four requirements: an investment of money; an expectation of profits; the investment is in a common enterprise and any profits are the result of a promoter or third party’s efforts.

When Kin launched, the framework for spending it was still in development – although it is now used as a digitial currency on a number of platforms – and those buying the tokens were told that their value would increase.

The SEC argues that for this reason, among others, Kin qualifies as a security and so should have been registered as such. It also claims that the ICO was designed to save Kik from going under, arguing that the company was rapidly running out of cash and had “no realistic plan to increase revenues through its existing operations”.

Kik, however, disagrees, with the company’s general counsel, Eileen Lyon, arguing that “the SEC’s complaint against Kik is based on a flawed legal theory”.

“Among other things, the complaint assumes, incorrectly, that any discussion of a potential increase in value of an asset is the same as offering or promising profits solely from the efforts of another; that having aligned incentives is the same as creating a ‘common enterprise’; and that any contributions by a seller or promoter are necessarily the ‘essential’ managerial or entrepreneurial efforts required to create an investment contract,” she said.

“These legal assumptions stretch the Howey test well beyond its definition, and we do not believe they will withstand judicial scrutiny.”

Kik has also highlighted the fact that Kin is now widely used as a digital currency, arguing that this undermines the SEC’s characterisation of it as a security.

“We hope this case will make it clear that the securities laws should not be applied to a currency used by millions of people in dozens of apps,” said Kik CEO Ted Livingston in response to the SEC’s filing of the enforcement action against the company.

“Kin is being used by more people in more apps every day, and come trial, Kin may be the most widely used cryptocurrency in the world.” 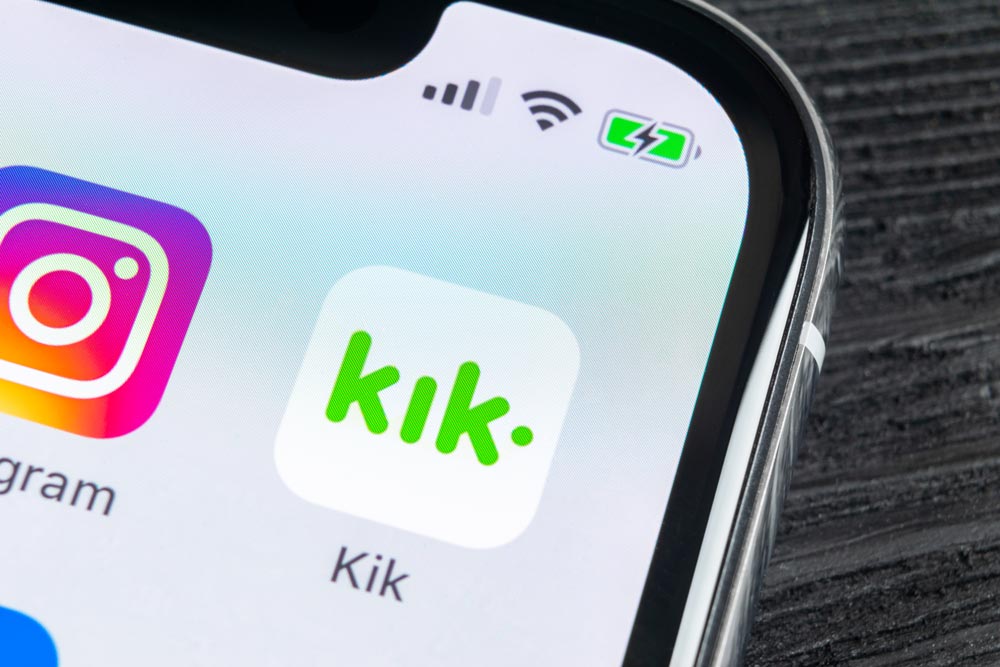 Kik has been keen to characterise the case as a landmark event for cryptocurrency, with implications that extend far beyond the company’s own door.

“We have been expecting this for quite some time, and we welcome the opportunity to fight for the future of crypto in the United States,” said Livingston.

In anticipation of the SEC’s filing, Kik has also launched the Defend Crypto campaign. This is not only designed to encourage wider industry backing of its position against the SEC, but also raise additional funds for the legal case.

The campaign argues that the SEC’s position means companies are “optimising for regulation before innovation”, branding the need to register as a security as an “innovation tax”.

“For the future of crypto, we all need Kin to win. This case will set a precedent and could serve as the new Howey test for how cryptocurrencies are regulated in the United States,” the campaign website states.

So far it appears to be attracting significant support. In addition to the $5m Kik has allocated itself for the legal case, the campaign reports attracting an additional $4,359,254 in donations across 18 different cryptocurrencies.

The impact for cryptocurrencies in the US

Whether the case is a success or not remains to be seen, although many experts do anticipate the SEC prevailing.

However, what is notable about this enforcement action is that it’s the first based on a decision not to register, as opposed to previous SEC activity in the ICO space, which has focused on cases of fraud.

It appears the SEC is attempting to refine its regulation of the market when it comes to cryptocurrency launches, having also recently invited startups in the field to work with it to ease the ICO process.

However, if the SEC does win, many other ICOs will likely feel the impact.

“If this is a win for the SEC, it will force a ton of the similarly problematic ICO projects to either have to register or disgorge any profits they made,” Drew Hinkes, general counsel to Athena Blockchain, told Coindesk.

It may be some time before the case is resolved, but the impact will likely be felt for far longer.