Last year saw 70 new establishments join the growing list of 616 Michelin star restaurants in France. The guide will undoubtedly offer up plenty more restaurants worth going out of your way to visit this year.

However, tired of waiting to find out Michelin’s pick of the best places to eat in 2018, we turned to top restaurant critic Andy Hayler for some advice.

Ranked restaurants based on their price, value for money and overall quality; here are Hayler’s top 11 recommended French restaurants:

French, European cuisine served in a homely setting in the quiet commune of Chagny.

“Overall this was a magnificent meal, with dish after superb dish showing off the talents of a chef at the height of his capabilities. There are plenty of somewhat disappointing three star Michelin restaurants around these days, but this is not one of them.”

“Michel Guerard is still operating at the highest level, still coming up with new dishes, and making the most of the superb produce of the area. The cooking style here is deceptively simple, dishes have no more elements than they need, the culinary techniques flawless.”

Service at Los Loges de Aubergarde, Hayler told us, is patchy. However, the quality of the food makes up for any shortcomings:

“Overall, I found the cooking to be technically excellent and innovative. This thoroughly deserved its three stars, and indeed is much better than many restaurants with this accolade.”

A modern take on classical French cuisine, served in a historic Parisian location.

Speaking on his 2011 visit to Ledoyen, Hayler said:

“Service, as so often at the top French places, was faultless, with not a slip in sight and effortless topping up of water, wine and bread.” 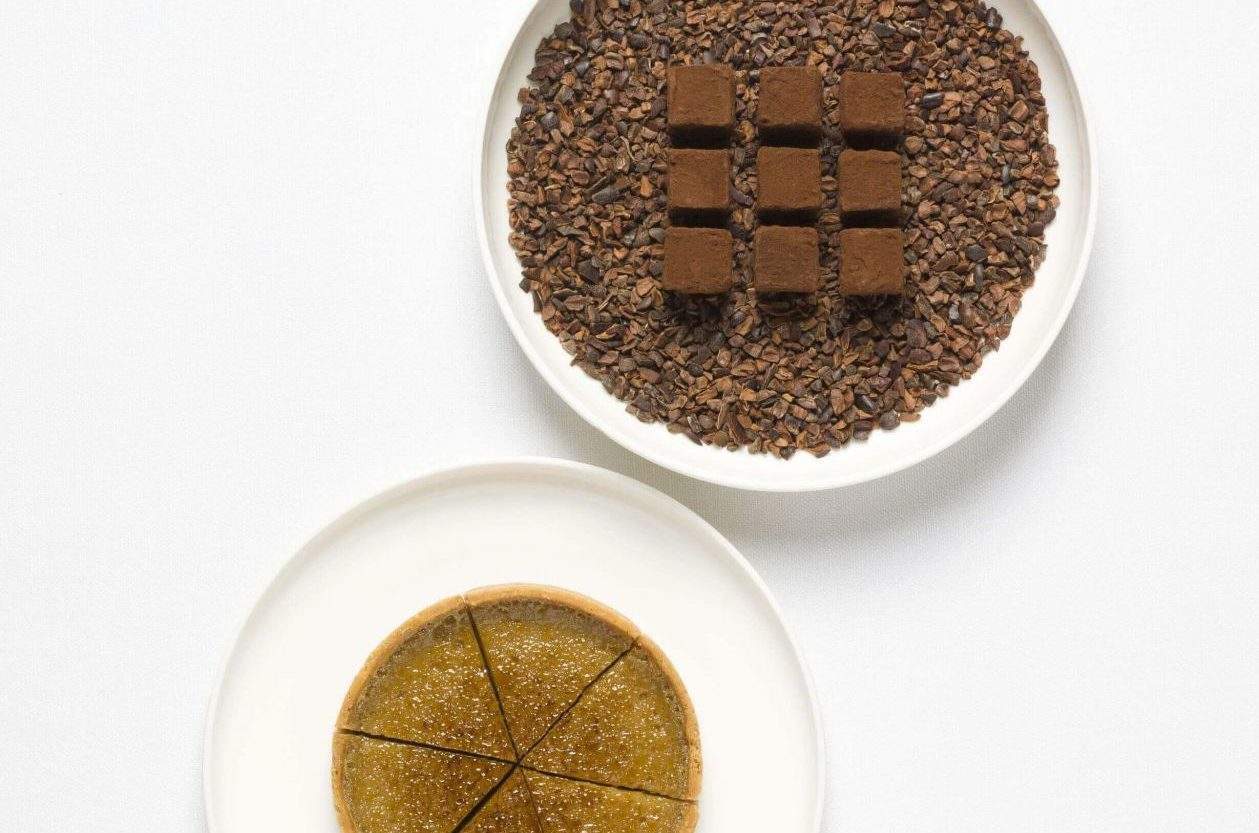 “Meurice has a beautiful Belle Epoque dining room, and is truly luxurious in every way. Tables are very generously spaced and the service is impeccable.”

French cuisine served in a timber inn, off the beaten track in Fontjoncouse, Aude.

Auberge du Vieux Puits is one of France’s hidden gems, according to Hayler:

“Because this restaurant is off the beaten track and has no PR machine behind it, it is barely known in the English-speaking world. Yet this is without doubt some of the most sophisticated cooking you will find anywhere at the moment.”

Balancing aesthetics and taste, PIC is one of France’s most highly-rated restaurants.

“PIC is one of the great restaurants of the world, and is far from resting on its laurels after more than a century in operation.” 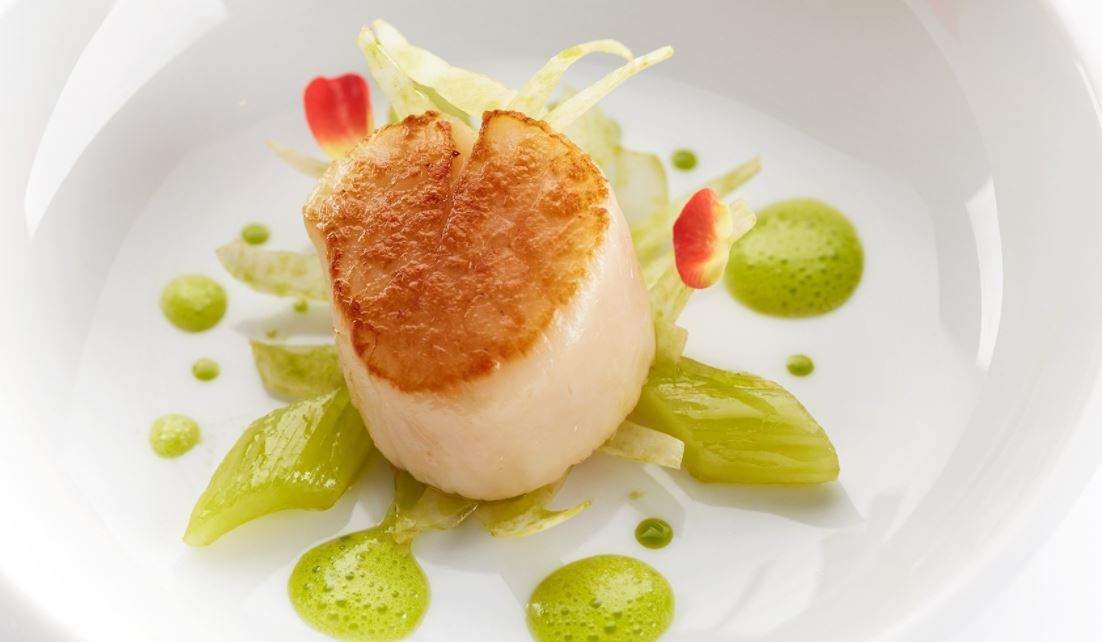 Hayler gave Olivier Roellinger a glowing review upon visiting in 2008, recommending the restaurant for its fish dishes, raspberries and coffee:

“Overall this was a fabulous meal, a very strong three star restaurant at the height of its abilities.”

Hayler noted Troisgros for its reasonable prices, despite its three star status:

“The prices here are considerably less than equivalent restaurants in Paris, and the wine list is very fairly priced, almost absurdly so in places. The technical skills on display here and considerable, and the quality of ingredients is top notch. The best dishes here are simply world class, and Troisgros thoroughly deserves its considerable reputation as one of the iconic fine dining restaurants in France.”

Simple French cuisine that avoids the unusual, served in an historic Parisian square.

Hayler commended l’Ambroisie for its simple approach during his 2015 visit:

“Ambroisie expresses a very pure form of high end French cooking. There are no gimmicks, and no artfully tweezered flowers to keep the Instagram set happy. No culinary boundaries are breached; and no foraged herbs are introduced into your dessert to show off how clever and cutting edge the kitchen is.”

Despite averaging at more than £300 per meal, Hayler recommends Guy Savoy for its quality ingredients and well-constructed meals:

“Guy Savoy is never going to be a cheap evening. However, if you can afford it then you will have a wonderful time here.”