The London Art Fair has been connecting art lovers with leading galleries for over 29 years, providing access to works from some of the world’s most revered artists.

The United Kingdom’s biggest modern and contemporary art fair will return to London to celebrate 30 years this month. Celebrating the completion of another decade, the London Art Fair 2018 is expected to put on quite the show. Aside from high value artwork, there will also be panel talks and tours led by industry leaders.

The fair will open its doors on Wednesday, 17 January and run until Sunday, 21 January. The event will be returning to the Business Design Centre in Islington for another year. Tickets can be purchased in advance via the London Art Fair 2018 website.

If you plan on stopping in at the London Art Fair 2018, here are seven works that you shouldn’t miss:

Work by Banksy is always popular due to the mystery surrounding the artist. The anonymous graffiti artist has been spraying works around the United Kingdom since the 1990s. His works are now worth millions, but his identity remains unknown. This signed 2010 print, just one of 25, is likely to be popular among visitors to the fair. 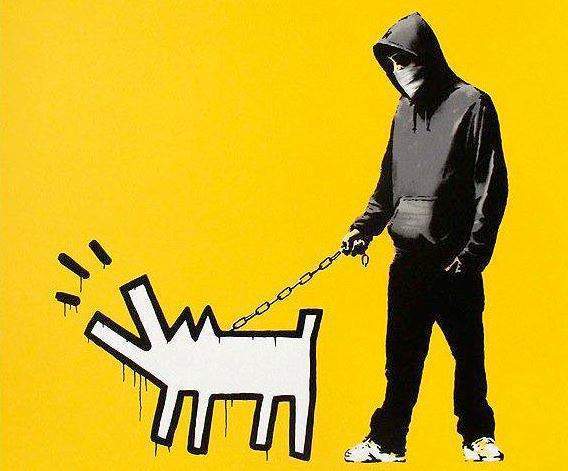 This Warhol screenprint isn’t quite as rare as the Banksy image. A total of 150 of these signed prints were produced. Likewise, his Siberian tiger painting might not be as popular as his Marilyn Monroe portrait. However, any work by the king of pop art is always bound to make an impression. 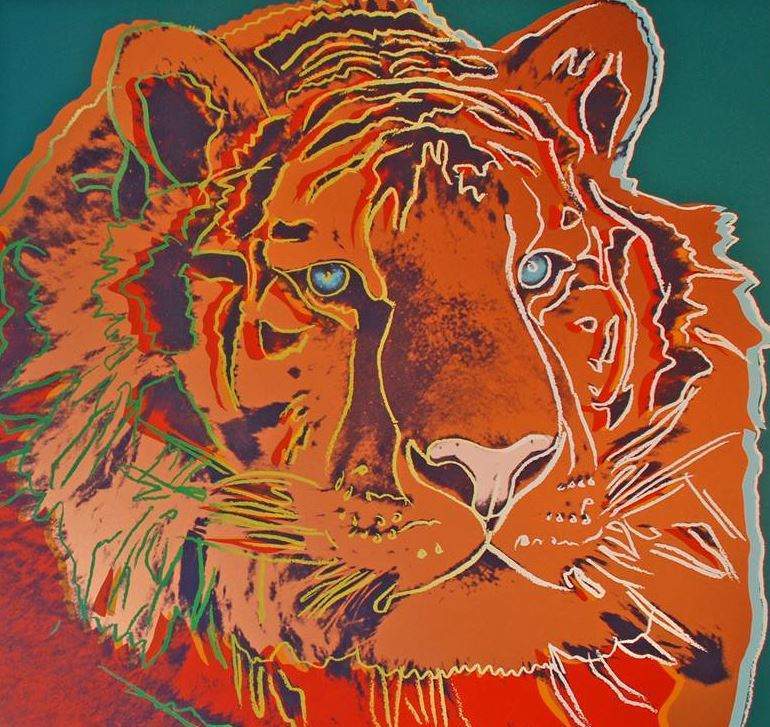 Fairhead Fine Art has yet to confirm what exactly they will be displaying at the London Art Fair 2018. However, their list of exhibiting artists includes Modern Masters such as Pablo Picasso, Joan Miro and Salvador Dali. Regardless of what exactly is on display, Fairhead Fine Art is likely to have one of the best (and most expensive) displays at the fair.

Damien Hirst – The Souls on Jacob’s Ladder Take Their Flight

Gormleys Fine Art will deliver the goods for fans of contemporary art. Among their selection of offerings by some of the most famous of modern artists is this butterfly print by controversial English artist Damien Hirst. Hand-inked, this print is one of 72 created by the artist back in 2007. 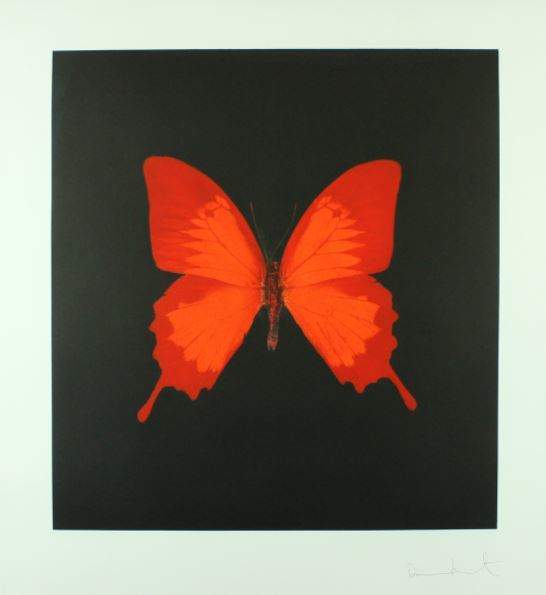 It might not be the original, but such is the value of Lichtenstein’s work that one of 100 Still Life with Figurine prints sold at a Sotheby’s auction in 2016 for a hammer price of $16,250. Gormleys will have another of these rare 1974 prints on display over the weekend. 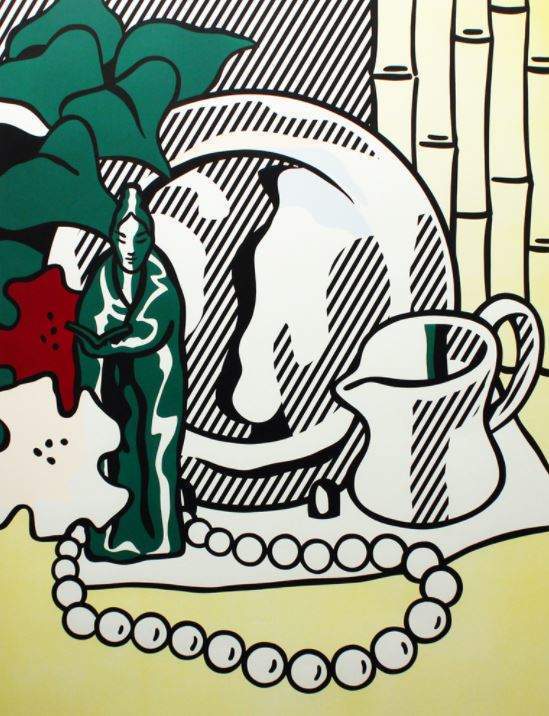 Henry Moore is best known for his sculptures. However, as a man of many artistic talents, he also produced a number of pencil drawings throughout his career. Among them is 2 Women Bathing a Child. This rare piece will be up for sale during the London Art Fair 2018, with a price tag of £45,000. 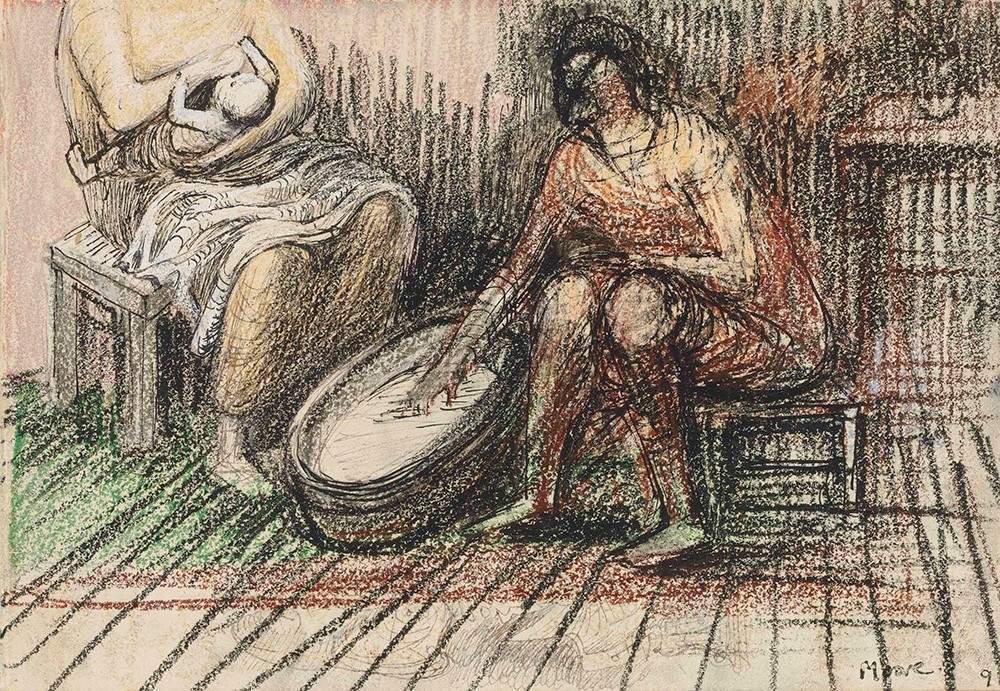 The name Robert Indiana might not be quite as familiar as Banksy, Warhol or Picasso. However, the artist’s work is just as recognisable as those created by the best of artists. Mostly known for his “LOVE” print, his creation has been recreated in sculpture form numerous times and displayed around some of the biggest cities in the world. Gormleys won’t be displaying that iconic design, but they do have something fairly similar to offer by the American pop artist. 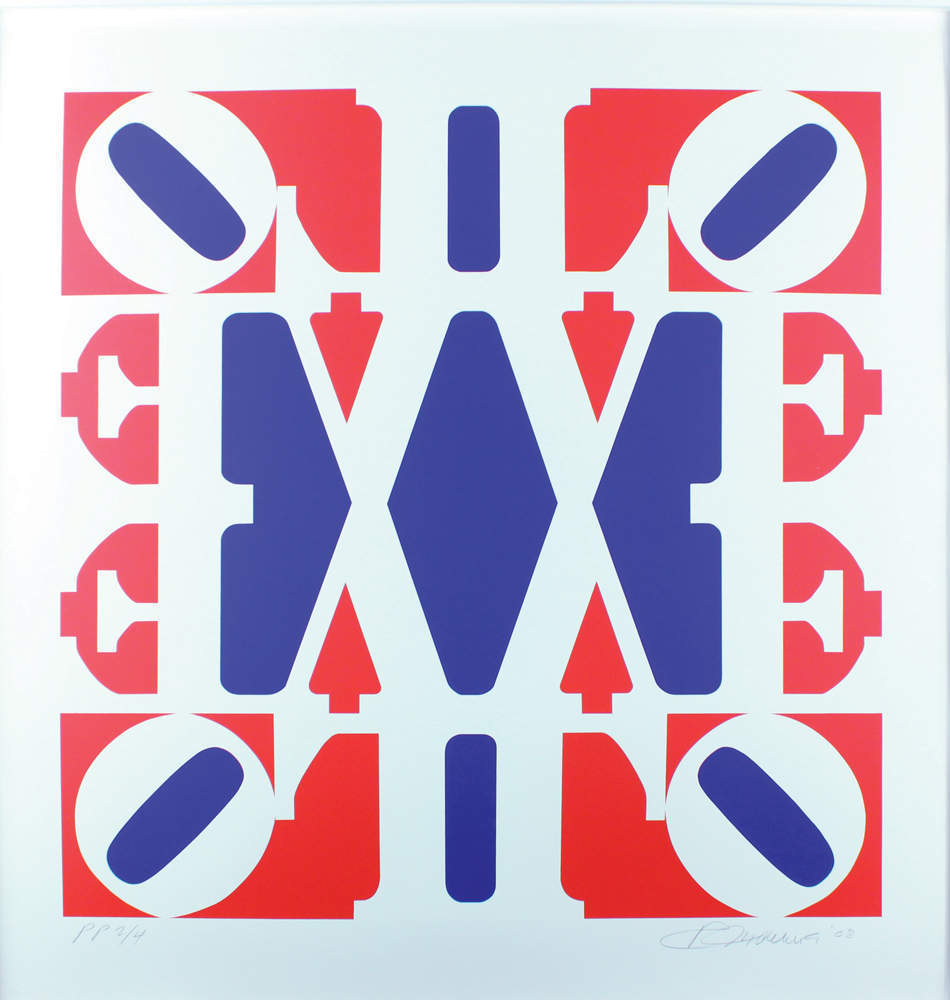