And it’s bad news for Londoners who can’t be dealing with tourists, with visitor numbers in the capital are set to skyrocket over the next decade.

The mayor of London and London & Partners – who run the visitlondon.com website want to make sure London thrives as a world-class tourist destination.

Over 100 industry partners backed the new tourism vision for London. 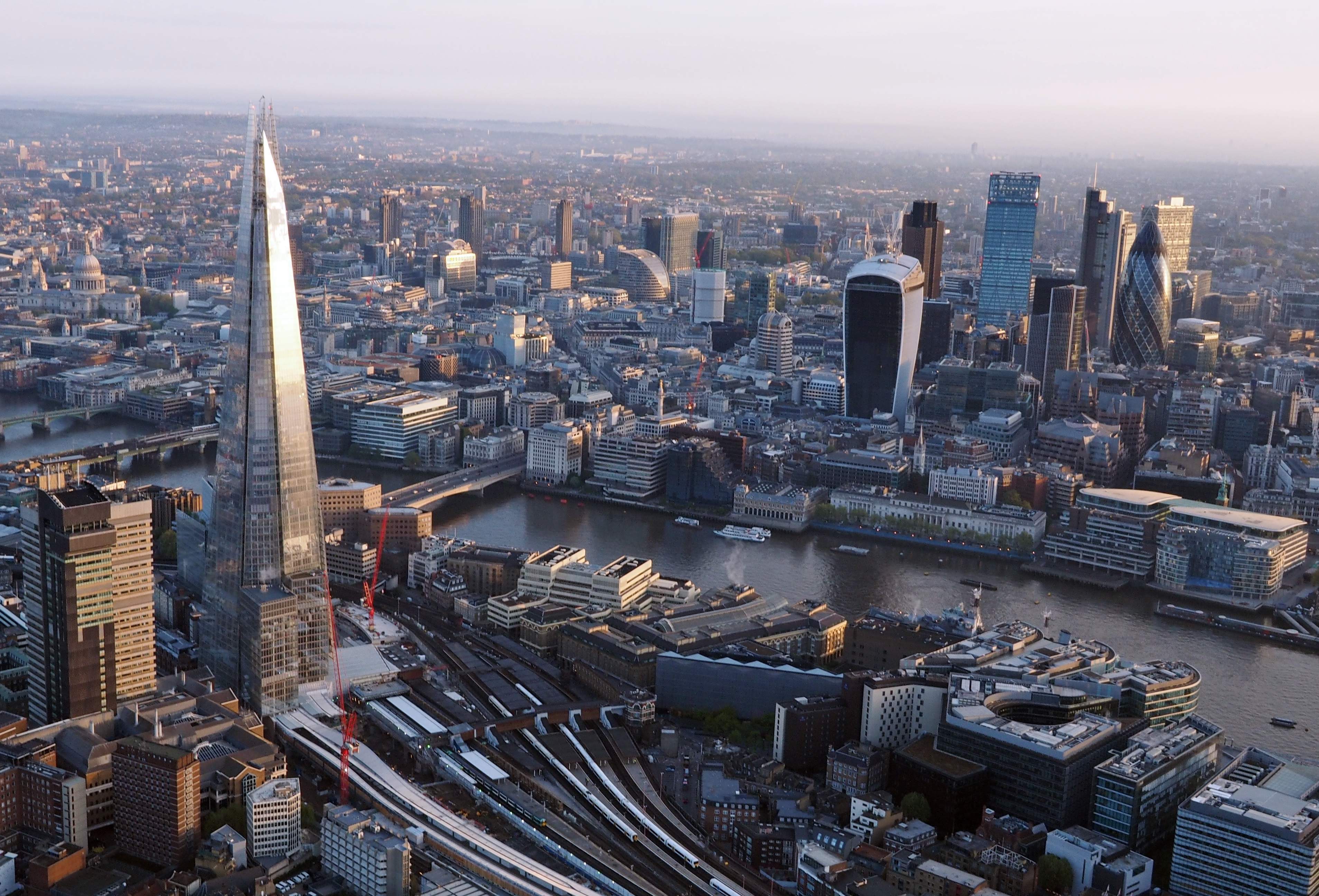 It is estimated that visitor numbers could top 40m a year, which is a 30 percent increase on current tourism numbers.

But it is good news for businesses and the economy – tourism spending will be up by 50 percent to £22bn a year.

It is expected that the biggest surge in visitors will come from china and India. With Chinese tourism to London increasing by 100 percent by 2025, with India increasing by 90 percent.

Research by London & Partners has found that London is currently the most searched for destination in the world for city and short breaks.

With the British capital beating Paris, Rome, Amsterdam, Barcelona and New York to the top spot. The number of searches for London steadily increases by 17 percent each year.

London is the world’s greatest city, so it comes as no surprise that we lead the way when it comes to international tourism. Visitors to the capital bring huge benefits – the industry boosts London’s economy, as well as supporting hundreds of thousands of jobs and showing the world that London is an open, welcoming and diverse city. It’s important that all Londoners benefit from a growth in tourism. By inspiring visitors to come to our great city during quieter periods like autumn and to find hidden gems off the beaten track, we can ensure that the projected growth in visitor numbers is sustainable and that the tourism and cultural industries work for everyone. London’s Autumn season will show visitors what it is like to explore the city like a Londoner, whether that’s finding the capital’s secret treasures or visiting its world-leading exhibitions and shows. More than ever it is vital to ensure that the capital extends a warm welcome to all guests of our incredible city.

The most popular reasons tourists visit London are for its plentiful culture, arts, history and heritage. In particular to visit the West End theatre shows.

London is an incredible place to visit – no matter the time of year, it breathes excitement. It’s an open city that smiles and always has something to give. Culture is embedded in its very fibre – and I can’t wait to perform at the London Jazz Festival, now in its 25th year. Whether it’s art, drama, theatre or dance – London’s Autumn Season has something for everyone.