A house in the south of France is poised to become the most expensive house in the world after being given a €350m ($414m) price tag.

Built in 1830, the 18,000 square foot mansion, Villa Les Cedres, sits on 35 acres of land. It offers panoramic views of Villefranche-sur-Mer, the viaduct bridge near the town of Eze Village, and the Alps separating France and Italy.

Originally owned by the mayor of Villefranche-sur-Mer, it was later used as a holiday home for King Leopold II of Belgium, who took on the property in 1904. 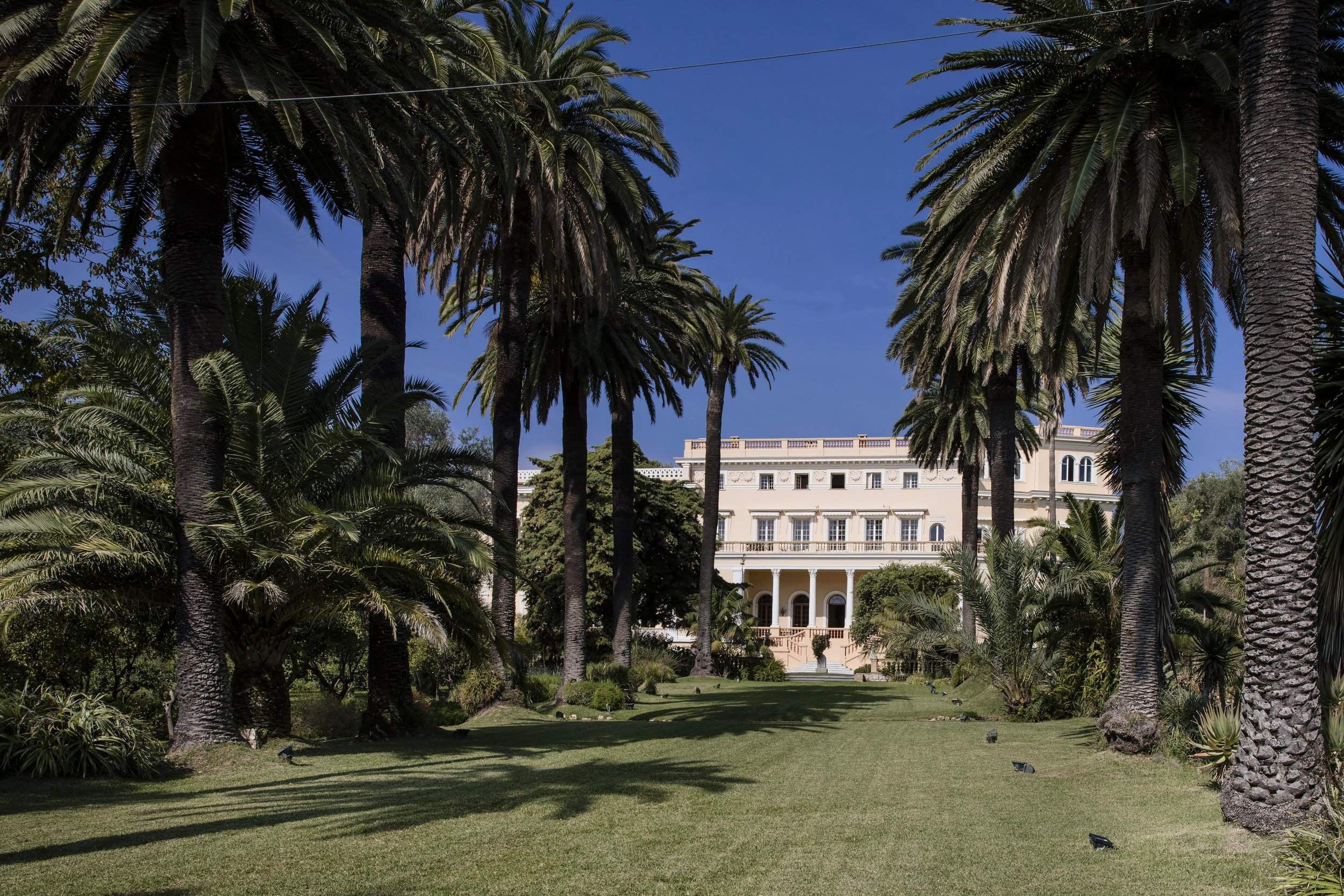 The most expensive house in the world

Once he died the Marnier-Lapostolle family took ownership for several decade. This was before the mansion finally fell to its current owner. This is the Italian distiller Davide Campari-Milano SpA, who acquired it in 2016. 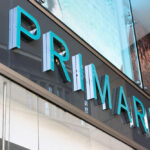 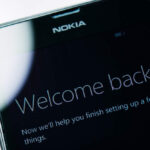 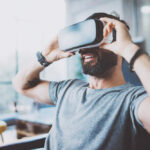 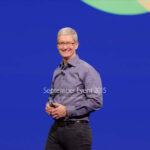 Spend it
When will iPhone 8 launch? A study in Apple's release schedules
Data Insights
View All

Previous estimates in the local press of a €1bn price tag are “absurd rumor and folly.” This is according to Fabio Di Fede, the managing director of SPML, speaking to Bloomberg Businessweek.

Meanwhile, the now €350m price tag reportedly comes “primarily from the amount of land and the size of the home relative to its location”.

A-list celebrity neighbours push up the value of the villa — including Microsoft co-founder Paul Allen, and composer Andrew Lloyd Webber. However its historically-imbued and luxurious furnishings also add huge value.

The sand-and-salmon exterior shows the influence of Sardinia. Its internal spaces are in a style more in lieu with the Belle-Epoch. This sees 19th century paintings, extravagant decorations and chandeliers.

The library’s collection includes a 1640 edition of a botanical codex, in itself valued at several hundred thousand euros.

The world-renowned garden is home to some 14,000 species of plants. A particular highlight are the 300 year old olive trees. Then it also hosts a man-made pond containing giant lily pads.

The sale is being handled by a committee of five family members from Marnier and Di Fede. The latter will be acting as a Campari representative.

Topics in this article: luxury